The event website said, “Team Osceola, a 74’ Viking based out of Palm Beach, Florida led by owner Alexander Fanjul with Captain Robert Hollingsworth and local mate Stephen Cabral come from behind to win the 2021 Bermuda Billfish Blast. Osceola angler Oliver Fanjul released one blue marlin on the first and second days of fishing but trailed by 1,100 points heading into the final day of the competition. While the leaders struggled they added to their score releasing their third blue marlin at 8:59 am closing the gap.

“At 11:30 am Hollingsworth called in a double header with anglers Oliver Fanjul and Nick Cabral doing battle. The successful conversion of both releases pushed team Osceola to the top winning the 2021 Bermuda Billfish Blast earning a total of $98,250 and the invitation to the Costa Offshore World Championship. Team Osceola leads the Bermuda Triple Crown Billfish Championship with 2500-points heading into the second leg of the series.

“Team Just a Dog, a 62’ Viking led by owner and captain Mike Farrens from Tuscaloosa, Alabama enjoyed an epic first day of fishing releasing four blues and a white to place second in the tournament with 2100-points. Chase Farrens did all of the angling for the team to earn top angler honors. Team Just a Dog takes home $68,980.

“The 25 team field released 49 blue marlin and 5 white marlin over the three days of fishing. The tournament culminated with the traditional gala awards banquet in the Harbourview Ballroom at the historic Hamilton Princess Hotel. 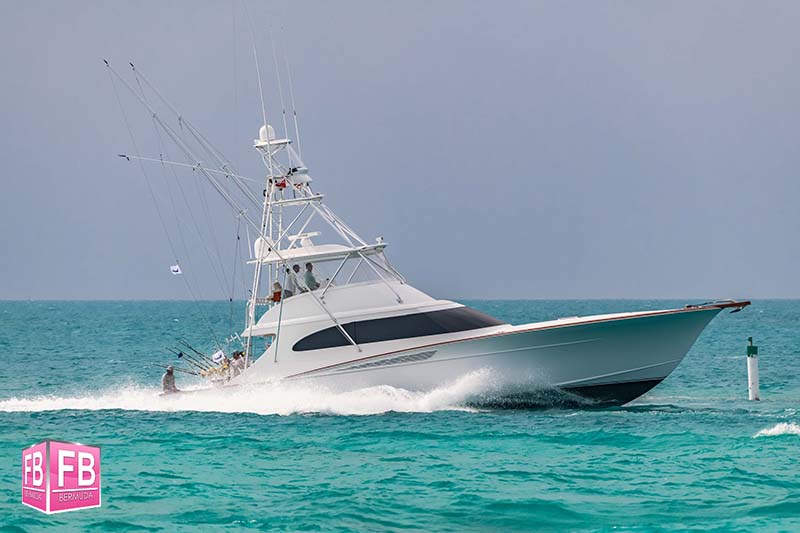 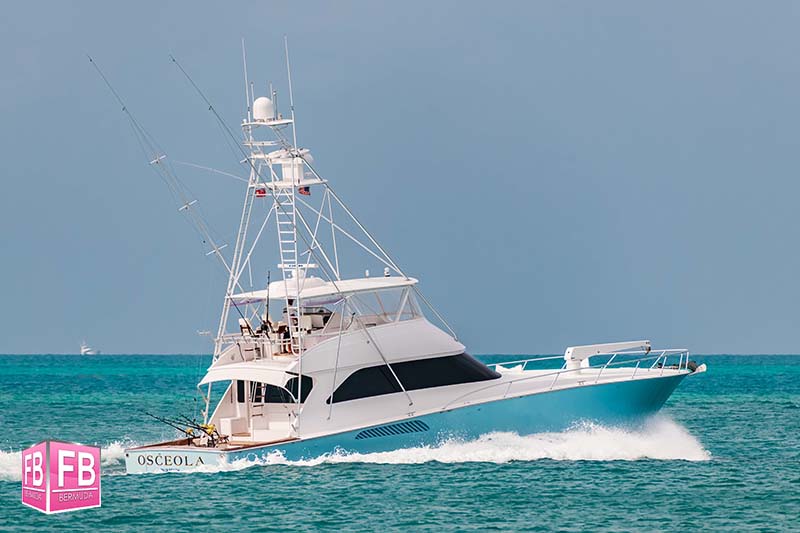 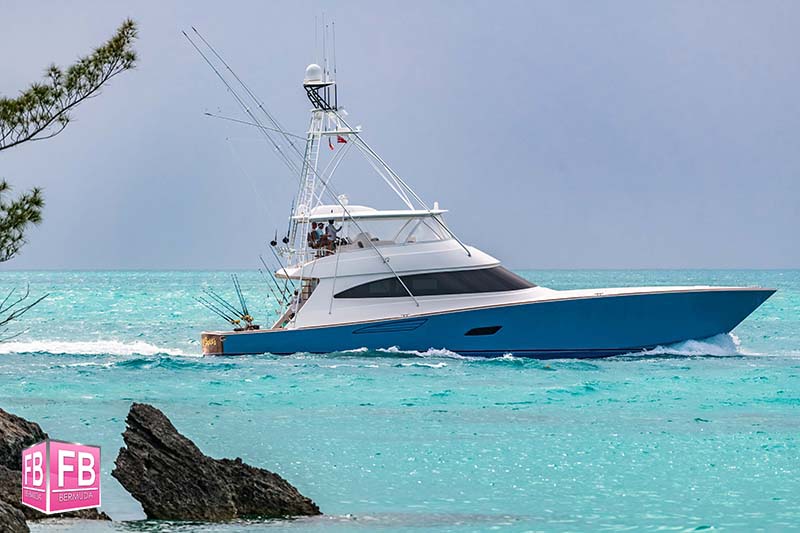 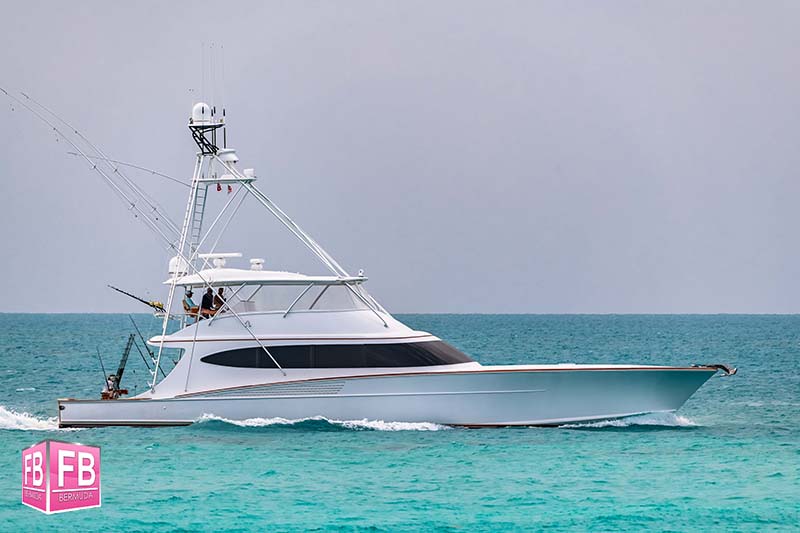 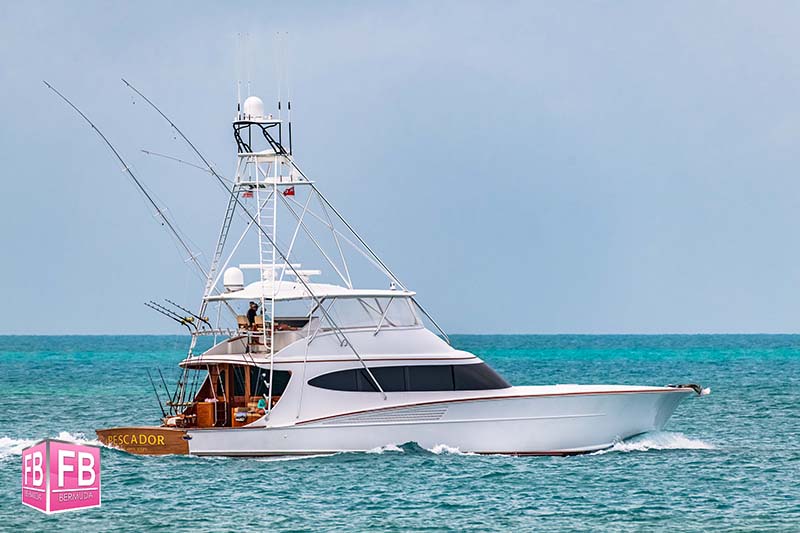 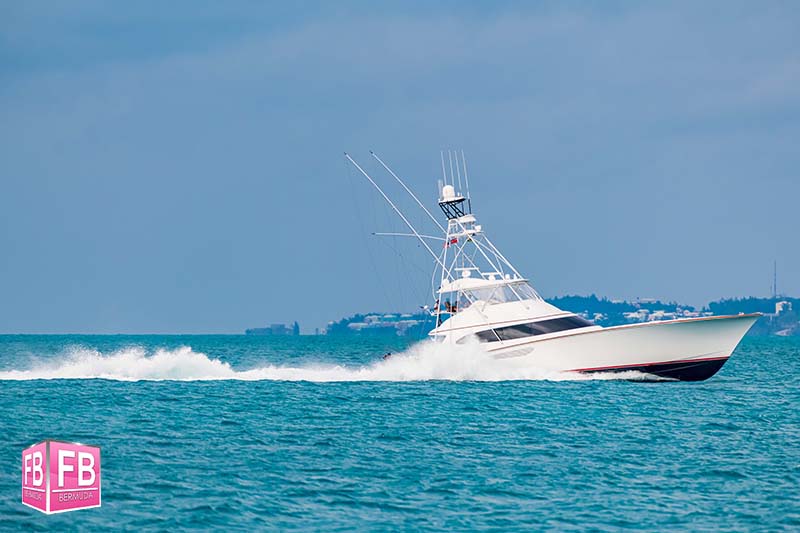 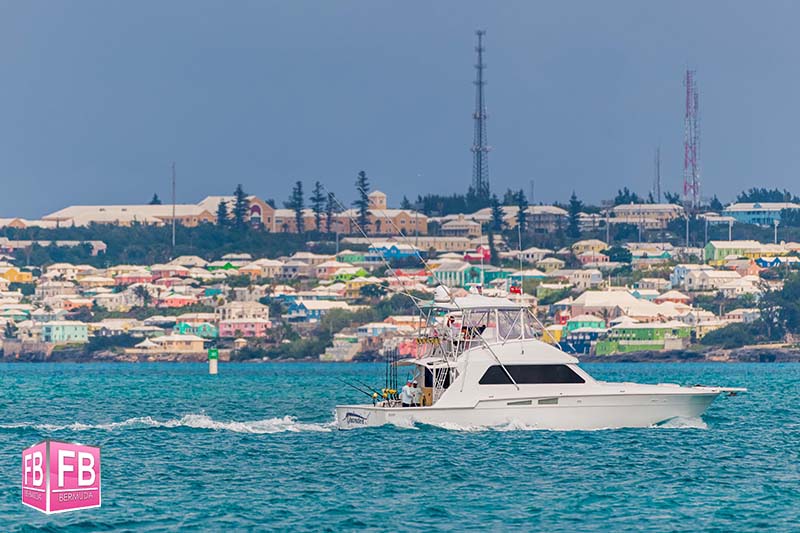 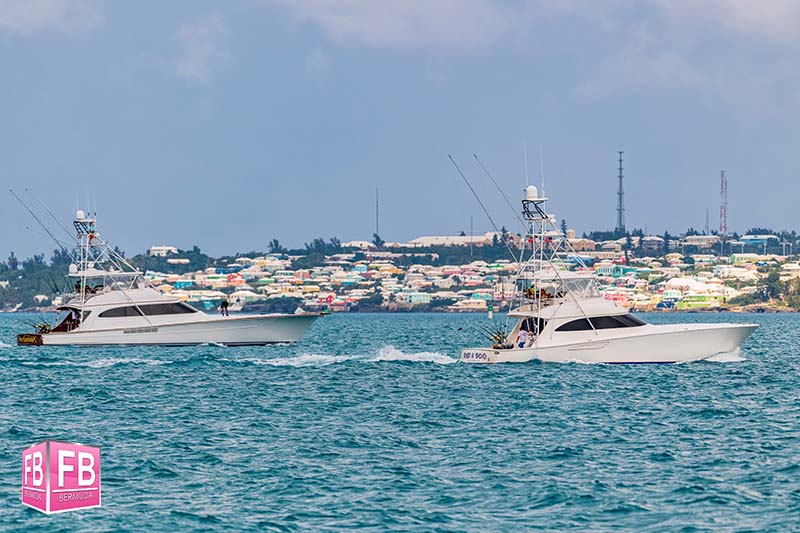 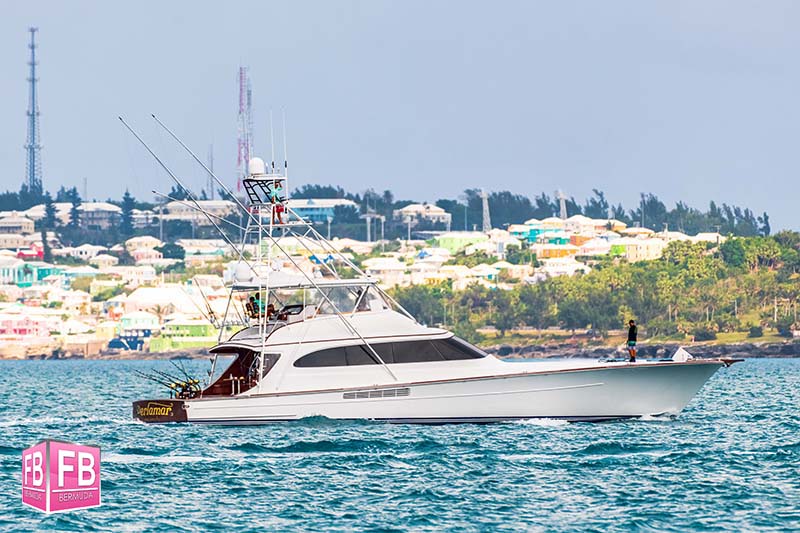 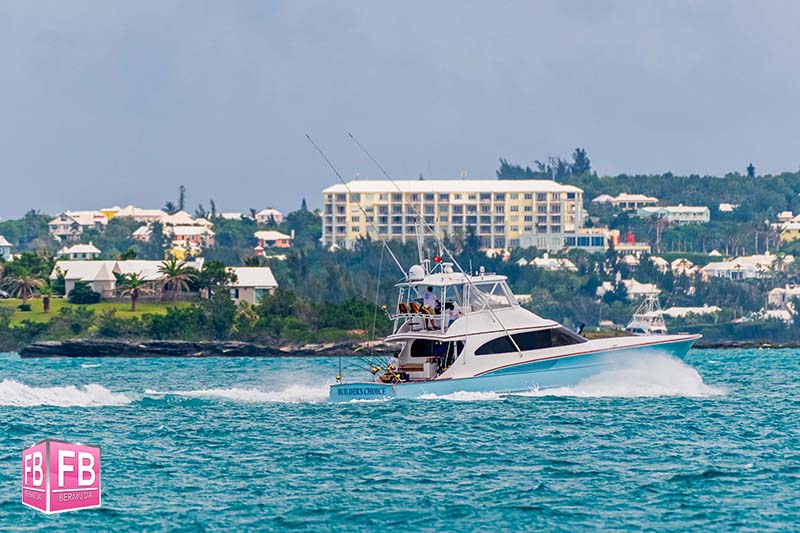 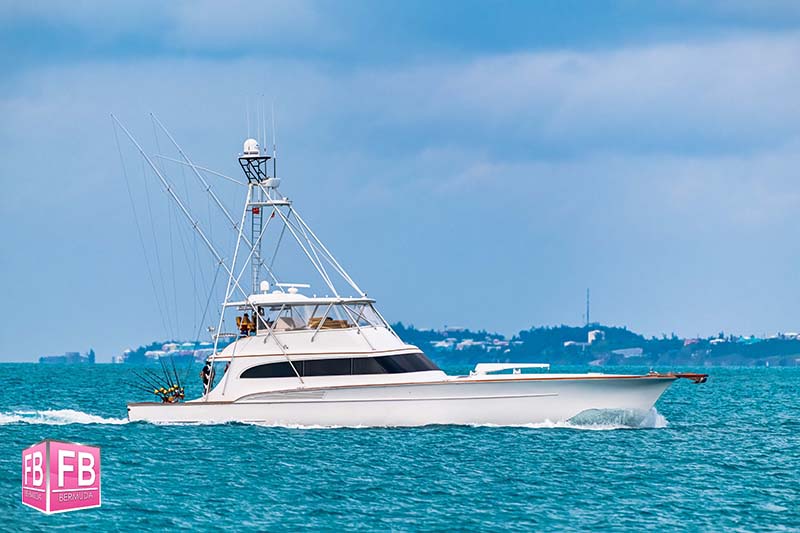 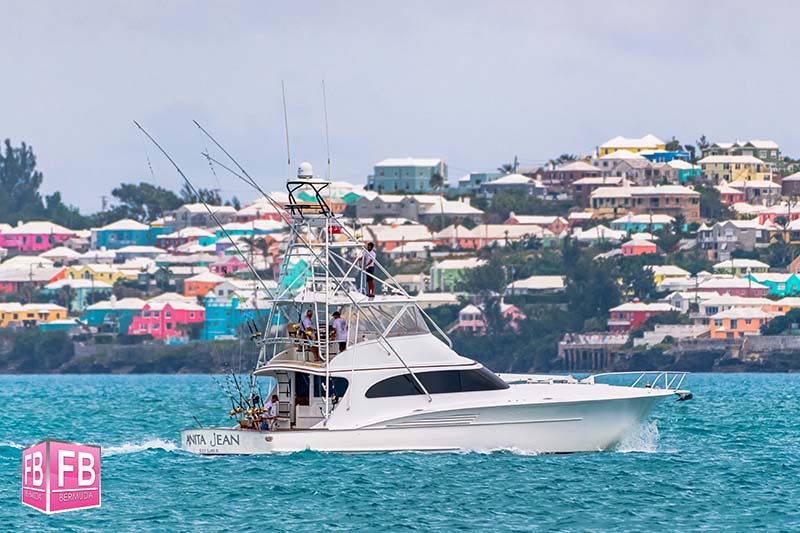