The Bermuda Triple Crown Fishing Tournament recently took place, with teams on 15 boats fishing for a total purse of more than $240,000.

“The series was very competitive among the 15 boats that fished for a total purse of more than $240,000, plus trophies and prizes. Anglers caught 73 billfish, including 69 blues and 4 whites. The Bermuda Triple Crown has a strong following of Bermuda based and traveling teams from the United States competing every year. 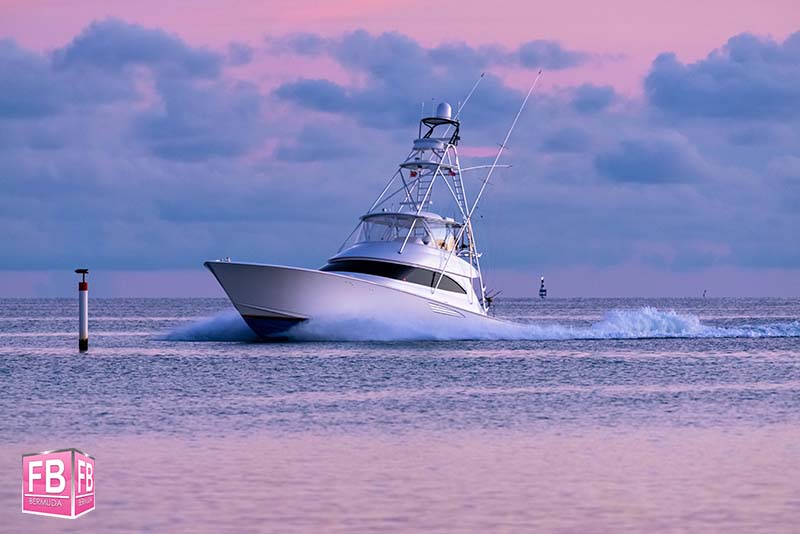 “The Sea Horse tournament was very competitive with the challengers eating into their lead. But the consistency of Auspicious overcame all with the team releasing five additional blue marlin placing second in the Sea Horse scoring a total of 6,000 points in the Triple Crown from 12 blue marlin releases. 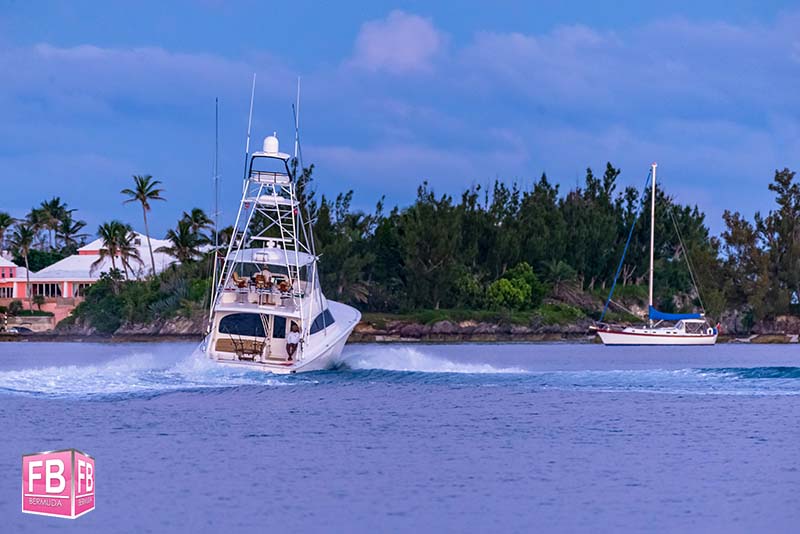 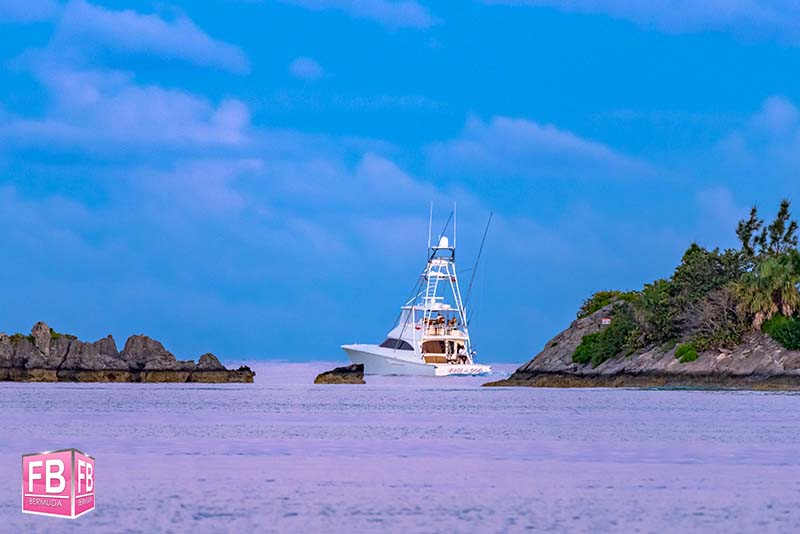 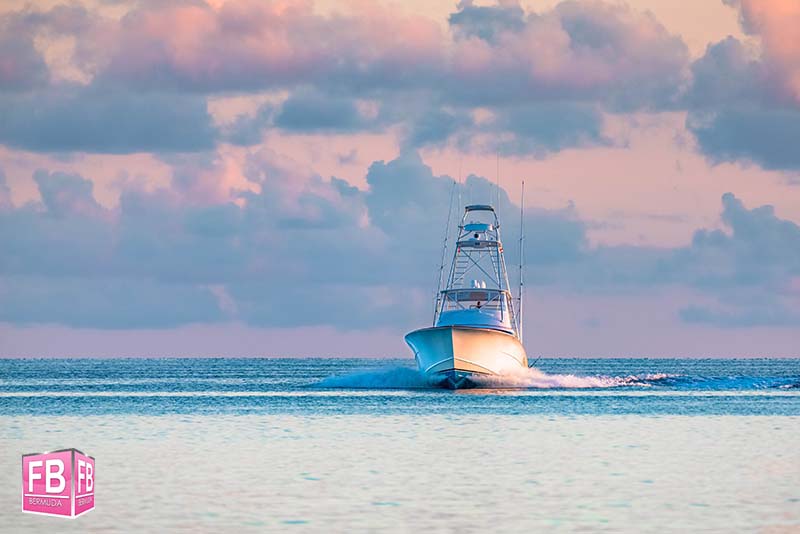 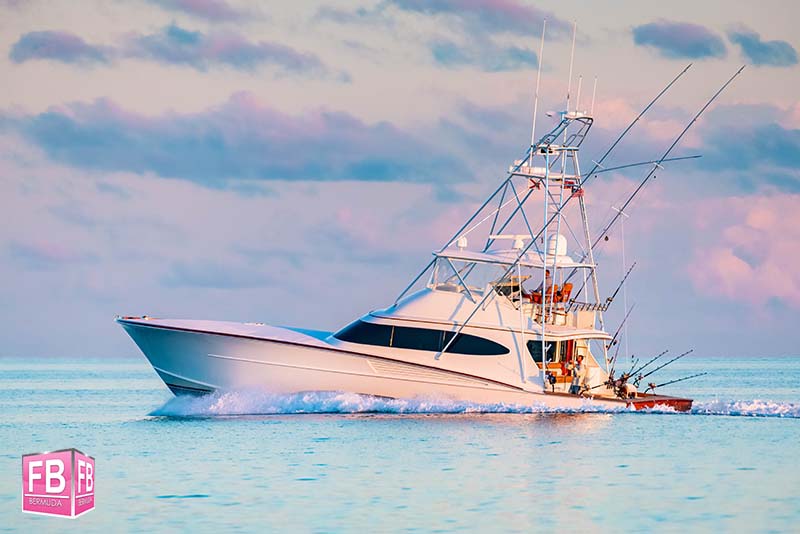 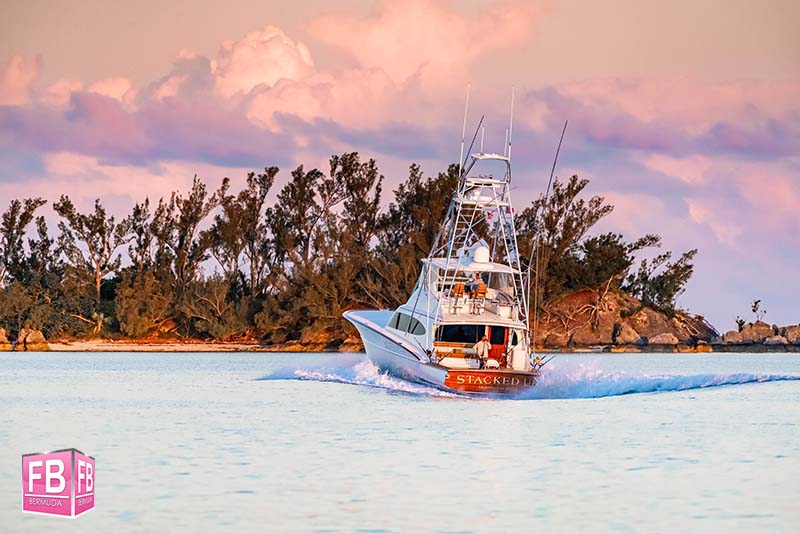 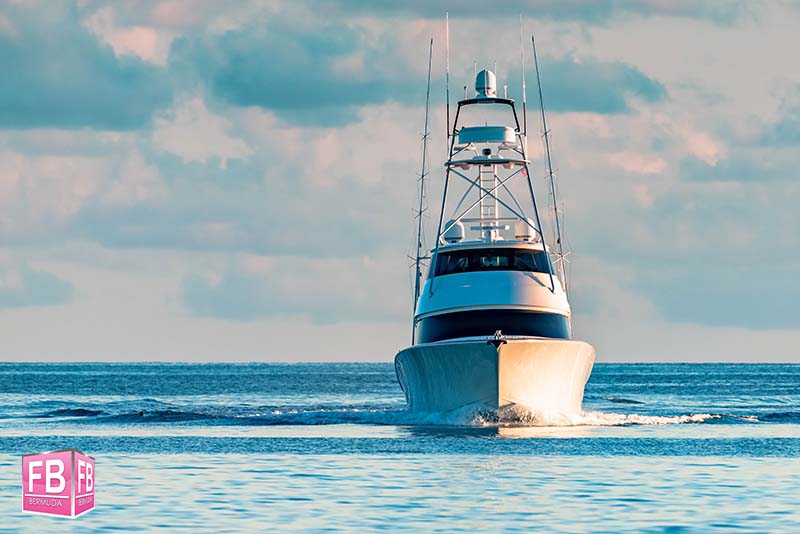 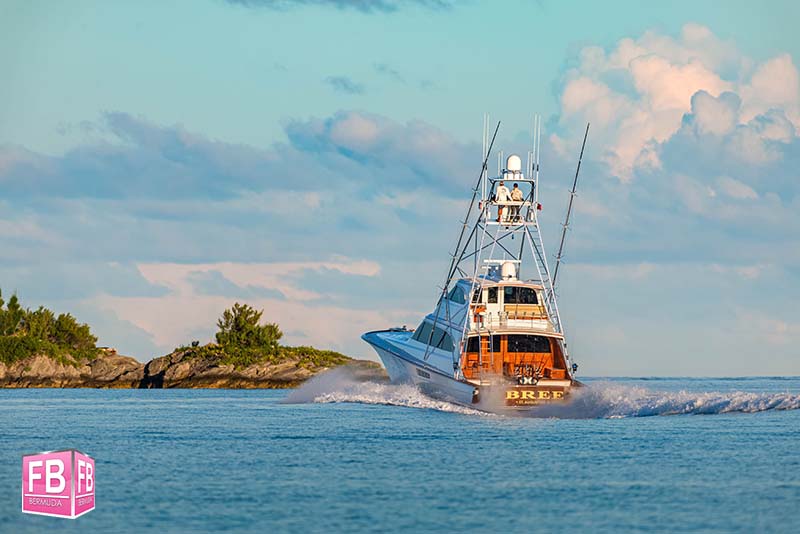 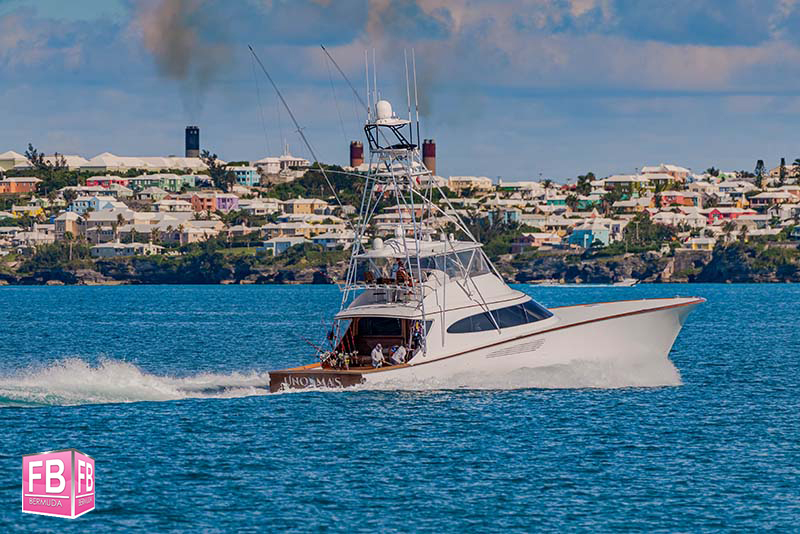 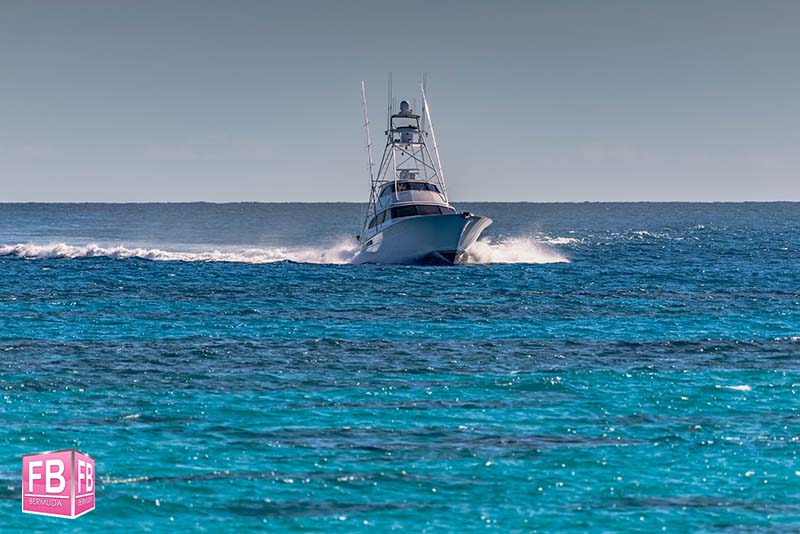