The City of Hamilton’s Taste of Bermuda drive-through culinary experience this past weekend attracted foodie film buffs and their families into Par-la-Ville car park for a unique and tasty outing for both kids and parents.

City of Hamilton Director of Marketing and Communications, Jessica Astwood, said of the event, “We’re absolutely thrilled by the turnout for Taste of Bermuda. We had to reassess and reconstruct the event once COVID-19 hit our shores, to ensure that we provided a safe environment for our guests whilst still delivering a fun and food-filled event for Bermuda.

“We believe we delivered an exceptional event that people have been eager and waiting for. By requesting receipts from Hamilton eateries as entry, the economic stimulus injected for restaurants as well as local chefs was invaluable.

“We’re delighted that people shared their experiences at the event on social media. We’ve been stunted for fun in recent months and Taste delivered a much-needed distraction from the rigors that the pandemic has inflicted. It was a lot of fun and people shared that.”

Attendees were lined up down Queen Street and on to Reid Street as they awaited entry for the evening events. A multitude of food-costumed staffers greeted the cars upon entry to the transformed car park where their entry receipts were taken and entered into a raffle.

“Prizes included a bespoke beverage tasting for eight donated by Bacardi as well as staycations at the Hamilton Princess and Beach Club and Fourways Inn, and other beverage and culinary prizes. A super-sized, uplit Hamilton sign, spanning fifty feet, held a presiding position over the car park as guests arrived,” a spokesperson said.

“All cars received a welcome kit consisting of a mister, a fan and event branded cups and Chef ToTo greeted everyone with his grilling tables offering up delicious kebabs.

“An interactive wall of gloved hands distributed sanitizer to all vehicles as they meandered through the array of event attractions, including a drive through photo booth that utilized a green screen to create a souvenir photo and a giant flame-fueled cauldron offered a Bermuda Roasted Pumpkin Soup on the Friday night and Bermuda Fish Chowder on the Saturday night, both supplied by Café 4. An aerial pour from Cirqle Circus delivered an old fashioned fruit punch, served directly through the car windows.

“Once in position in front of the culinary main stage and jumbotron, attendees enjoyed the upbeat tunes spun by DJ Rusty G while emcees Vernon Pemberton and PowerGirl kept the vibe going all night long, encouraging horn honking as applause, flashing lights from cars and phones in sync with songs and leading raucous countdowns by the kids to the evenings’ film screenings.

“Culinary demonstrations on the main stage were live-streamed on the jumbotron with the accompanying recipes also made available. Pad-Thai with local farm to table vegetables, served vegan style by Chef Trevor Johnstone of Plant Based Fuel BDA, was enjoyed on Friday along with vegan cookies and brownies by Take Five from the pop-up ‘City Sweets and Treats’ drive-through window.

“Ashley’s Lemonade offered its sweet elixir at the aerial pour and chocolate bars were distributed to all of the cars, with seven of them containing a Golden Ticket. Golden Ticket holders were invited on stage by the emcee for the night, Hamilton’s own Town Crier, Ed Chrstopher, where they remained socially distanced and received prizes that included restaurant vouchers and Blu-tooth speakers.”

Ms. Astwood added, “We couldn’t have asked for a better turnout at Taste of Bermuda. This is a banner year for the Corporation of Hamilton, what with it celebrating 225 years of service to the community. I can’t express how great it feels to be back at it, delivering a quality event to the people and seeing and experiencing how much they enjoyed it.

“A huge debt of thanks to the Events team at the City, our staff who we could not have done this event without, to all of the demonstration, activation and restaurant participants, the emcees, DJ Rusty G, our sponsors, BKS Wholesale, Bermy Distributors, our graphic design partner The Brand Lion, and of course to all those who came out and enjoyed Taste of Bermuda. I hope we satisfied your taste buds and delivered an event you’ll not soon forget.” 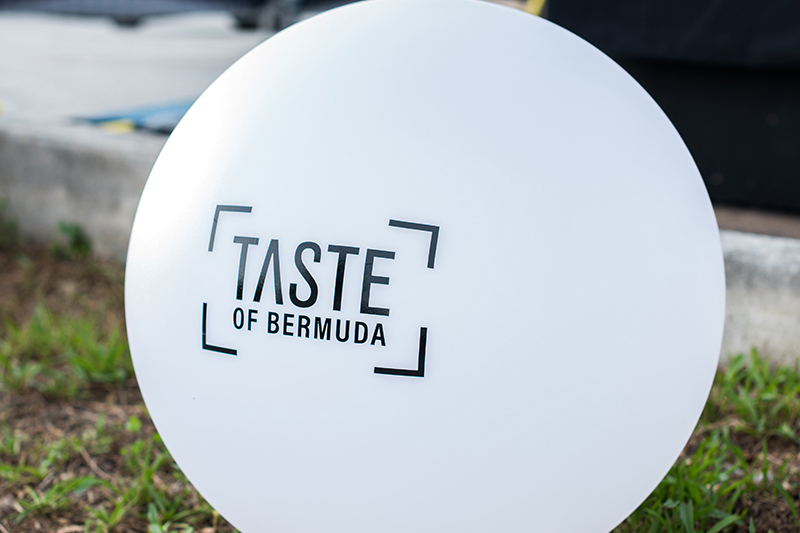 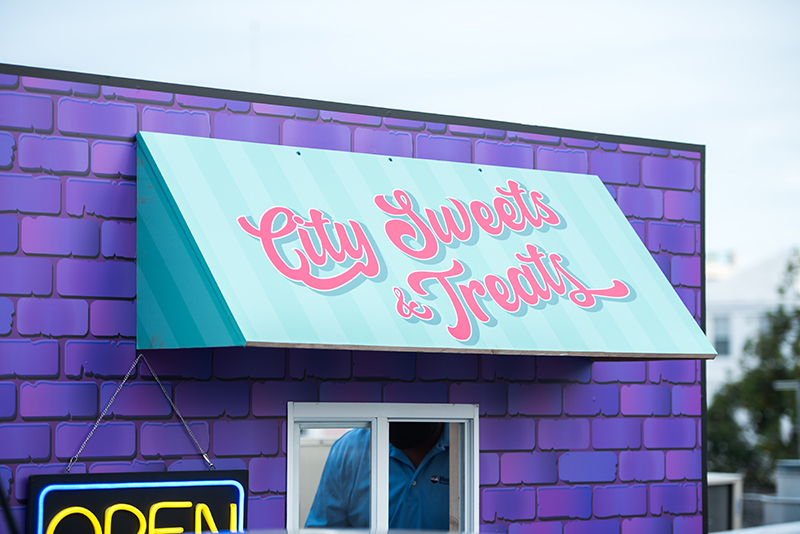 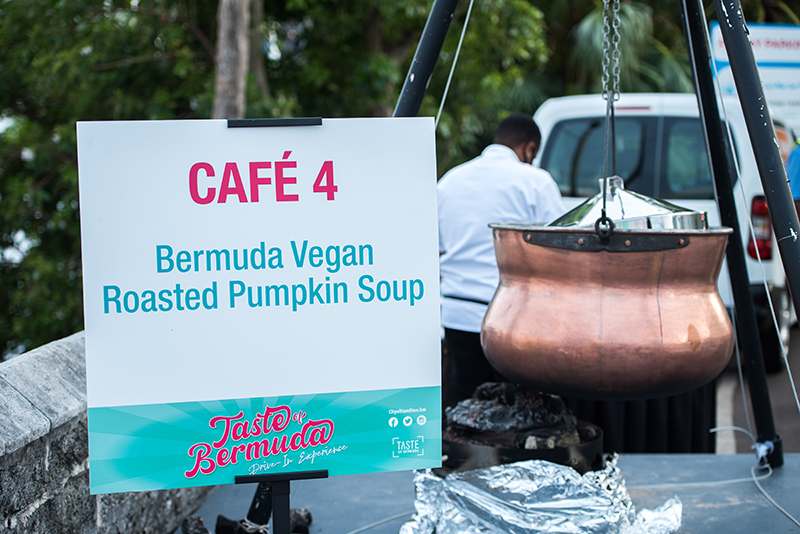 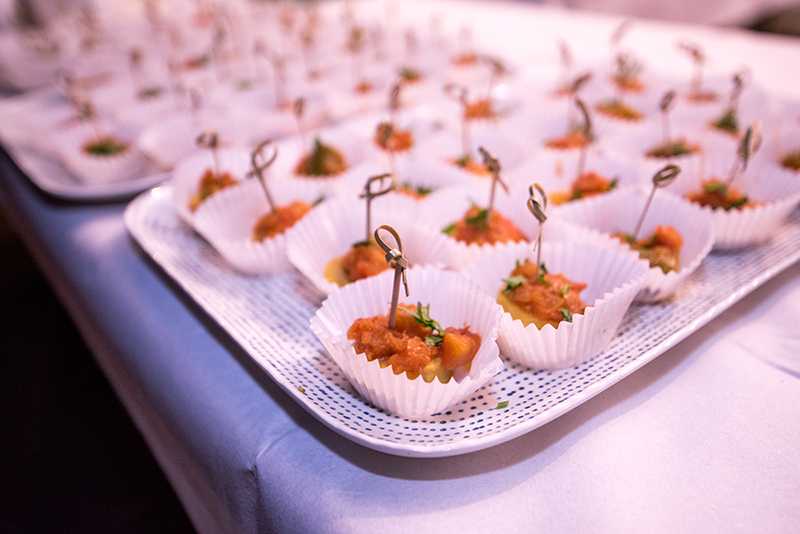 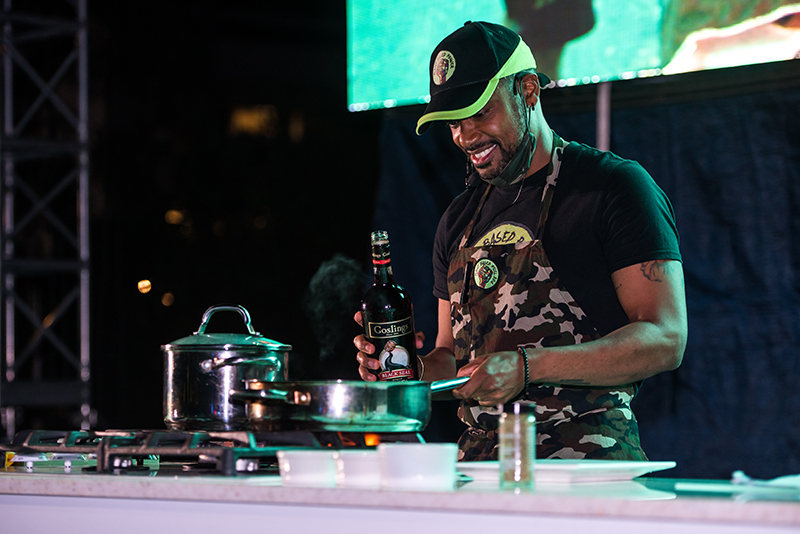 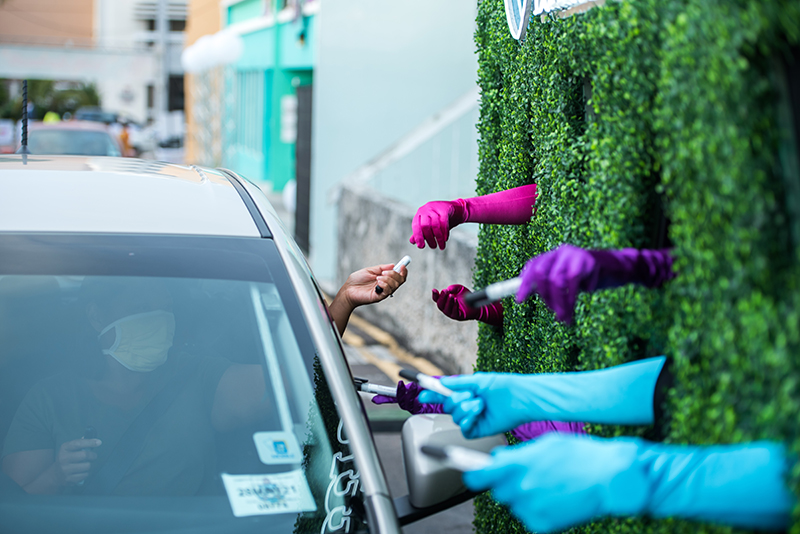 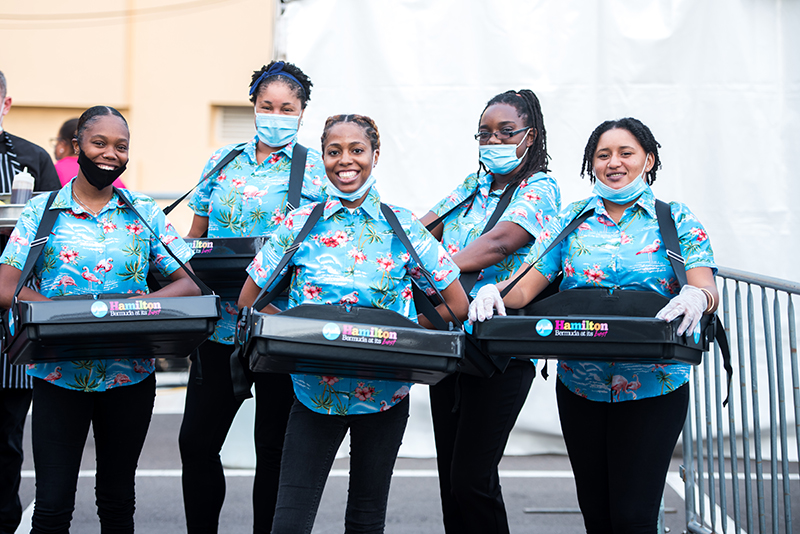 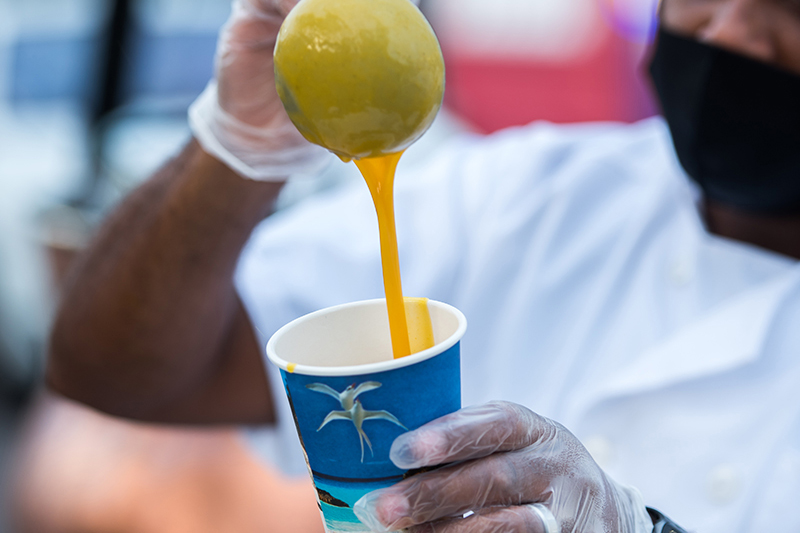 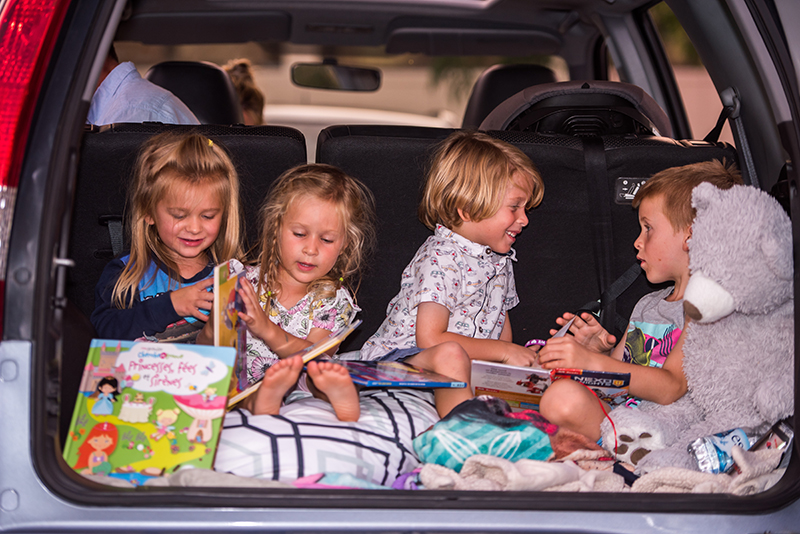 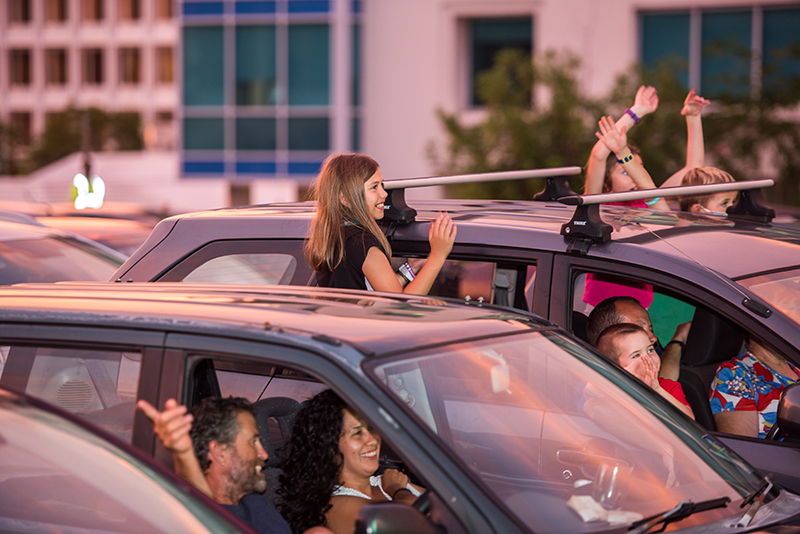 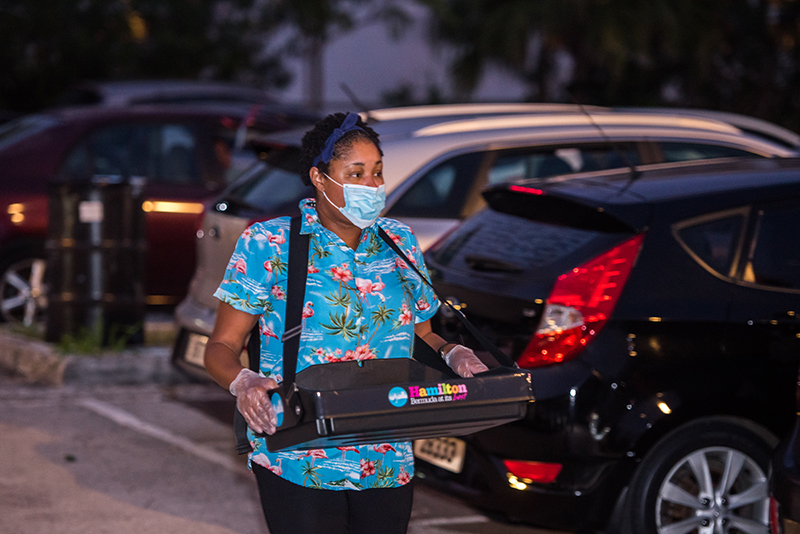 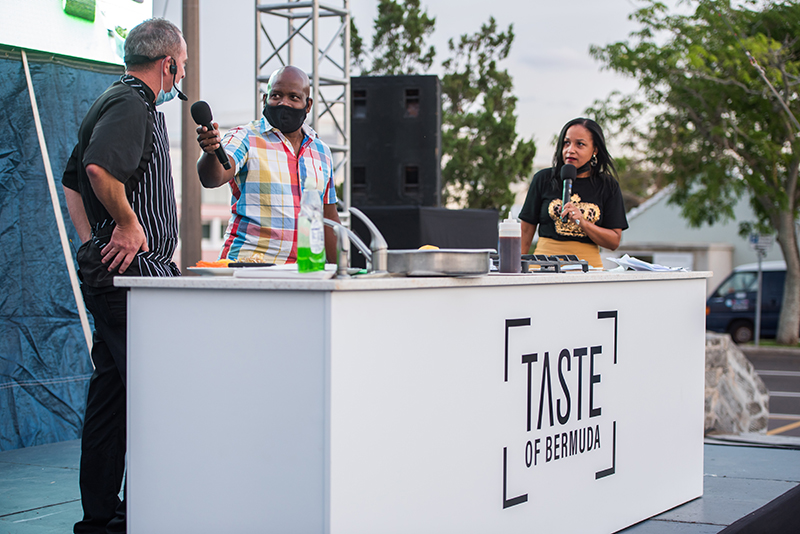 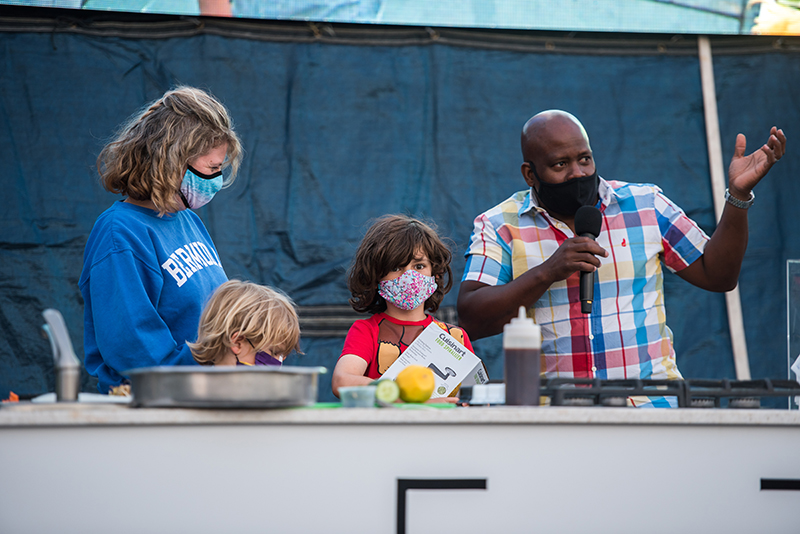 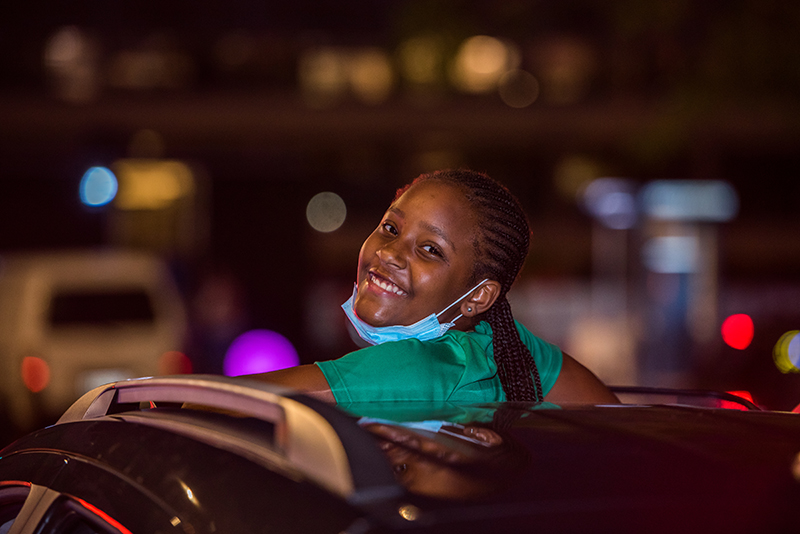 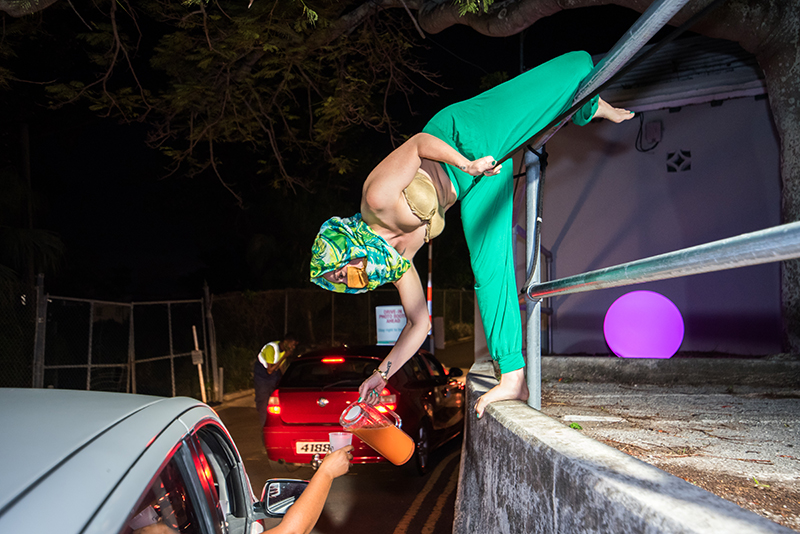 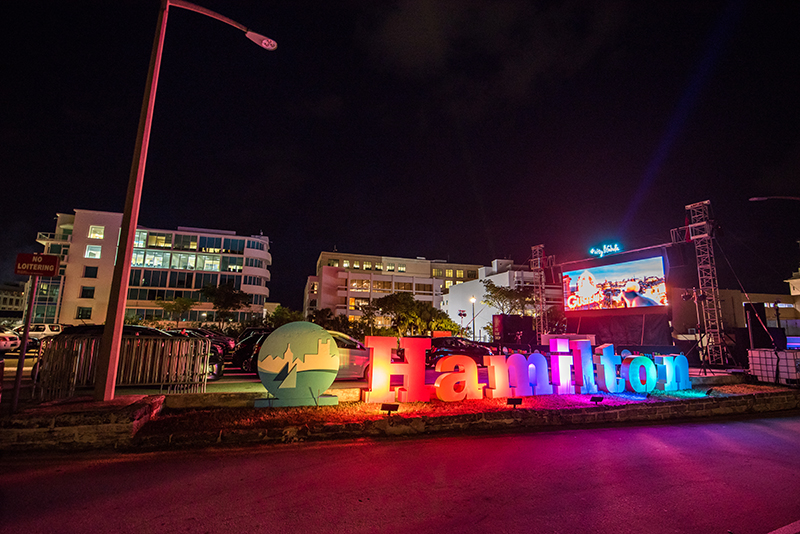 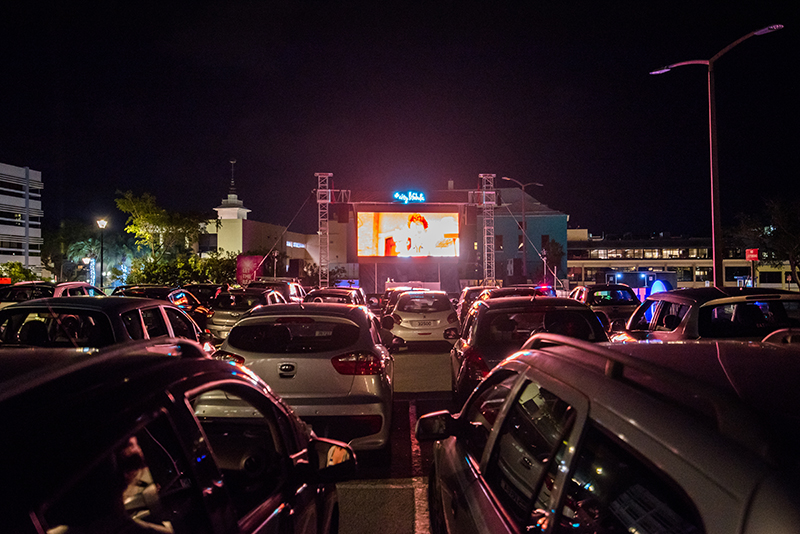 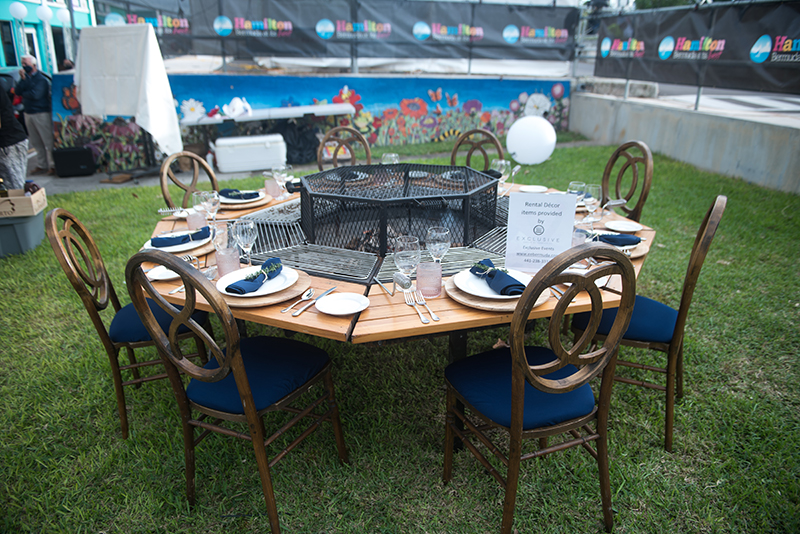 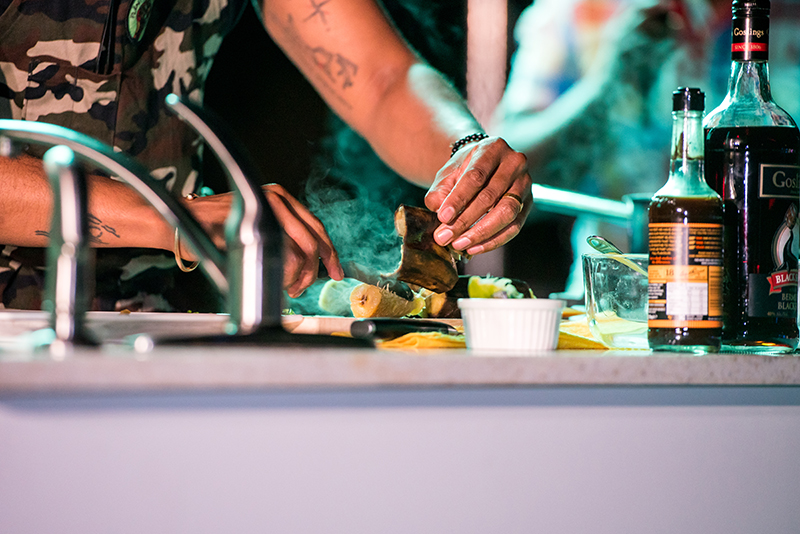 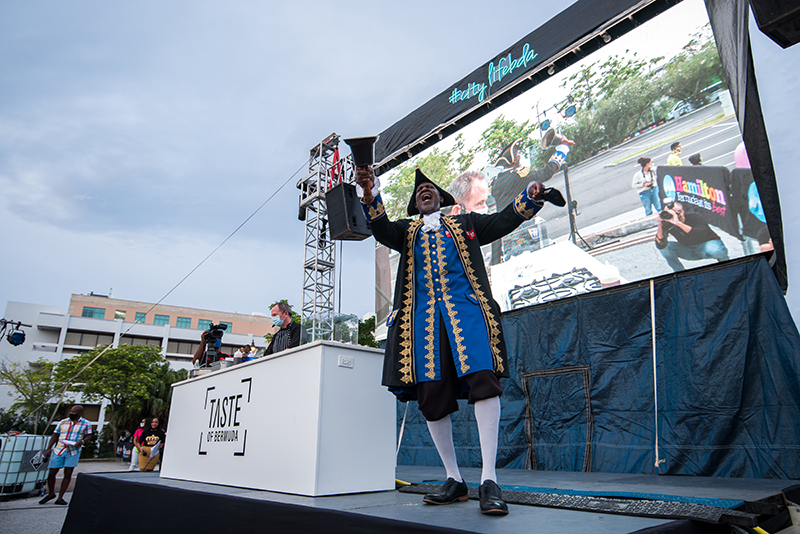 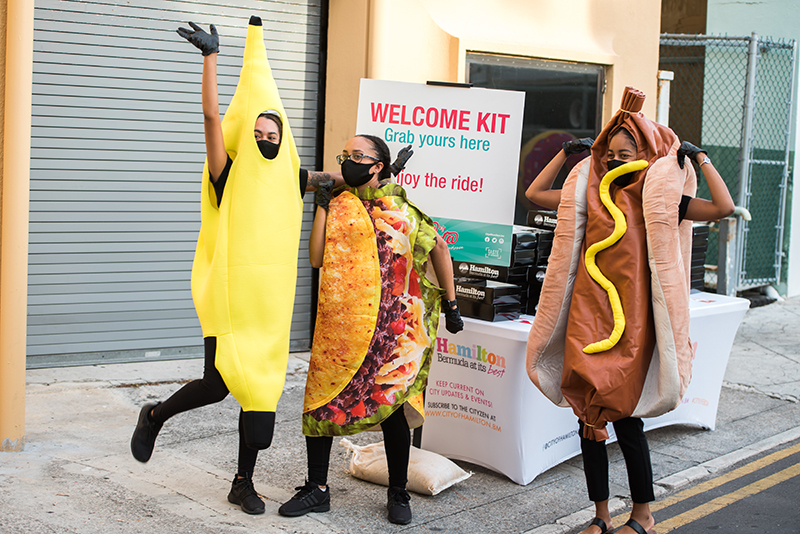 Historic Bermuda Property To Be Improved

Historic Bermuda Property To Be Improved