Another major international brand has featured Aliana King, with the Bermudian model being featured in Aveda promotions for the brand’s Nutriplenish campaign.

The model has previously been featured by other major beauty brands, with Ms. King previously appearing in a number of campaigns, including for Garnier, Maybelline, and Allure, and her modeling career has also seen her grace the cover of Elle Magazine and within the pages of Vogue Arabia.

Aveda, which was purchased by Estee Lauder Companies in 1997 for $300 million, is a well known skin and hair-care products manufacturer, and in describing their Nutriplenish product line, Aveda said, “Our intensely hydrating, replenishing collection formulated with omega-5-rich organic pomegranate oil for lush, visibly healthy, manageable hair.” 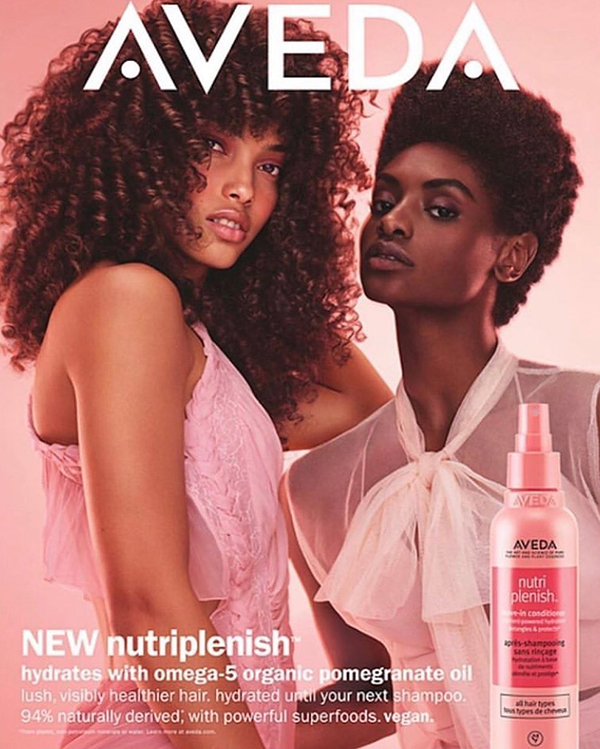 Fairmont Southampton Lights Up With Love

Fairmont Southampton Lights Up With Love