The sailing yacht Adix – a triple masted schooner – recently paid a visit to Bermuda, spending time in different locations around the island and offering a look at its impressive sails.

The 213 foot long vessel is able to accommodate 10 passengers and 14 crew members.

A yacht with the same name and that looks like this one – and hence appears to be one and the same – is notable for once being used to reportedly “smuggle a Picasso painting” out of Europe, with the billionaire owner given a jail sentence for “trafficking culturally important goods.”

The Charter World website said, “An important triple masted schooner, Adix is a very distinctive Spanish built superyacht which was launched to completion in 1984.” 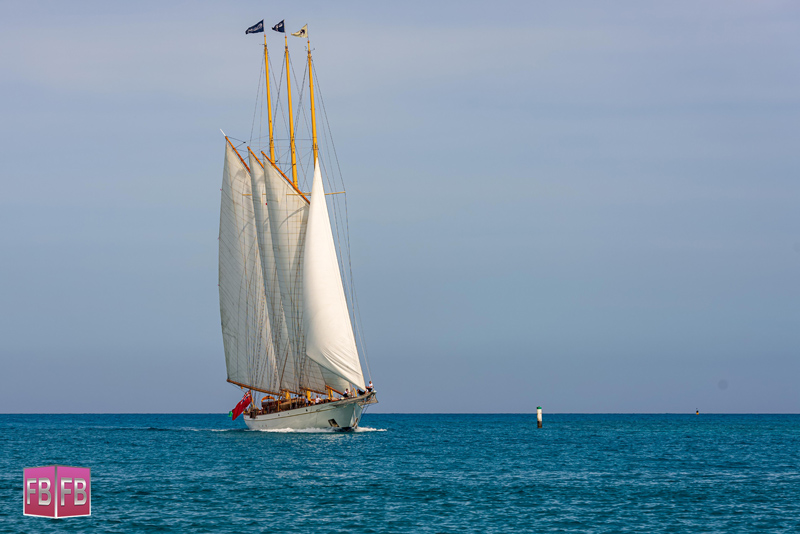 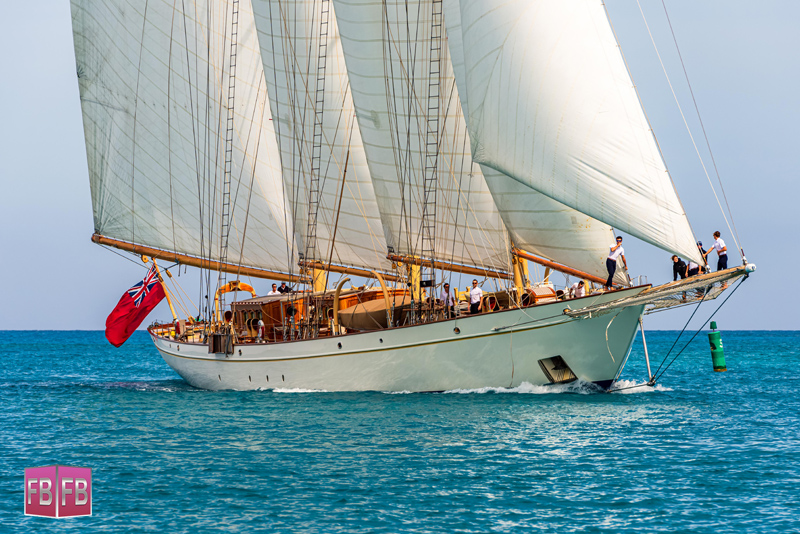 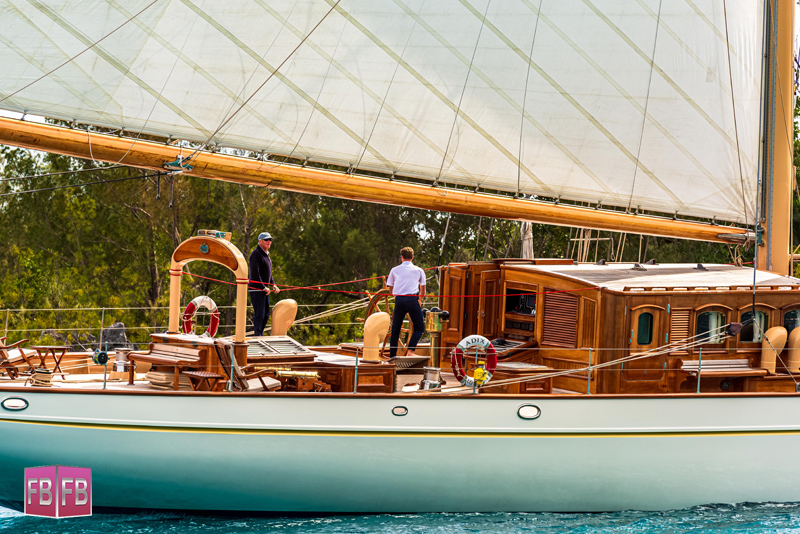 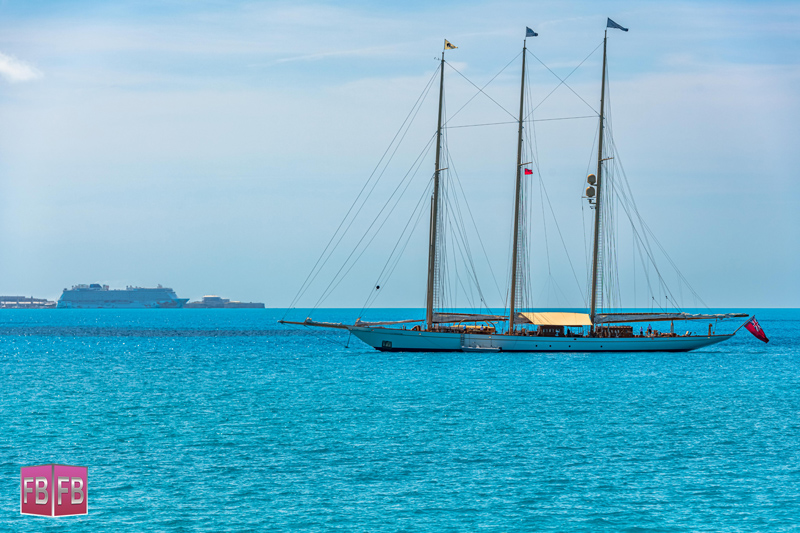 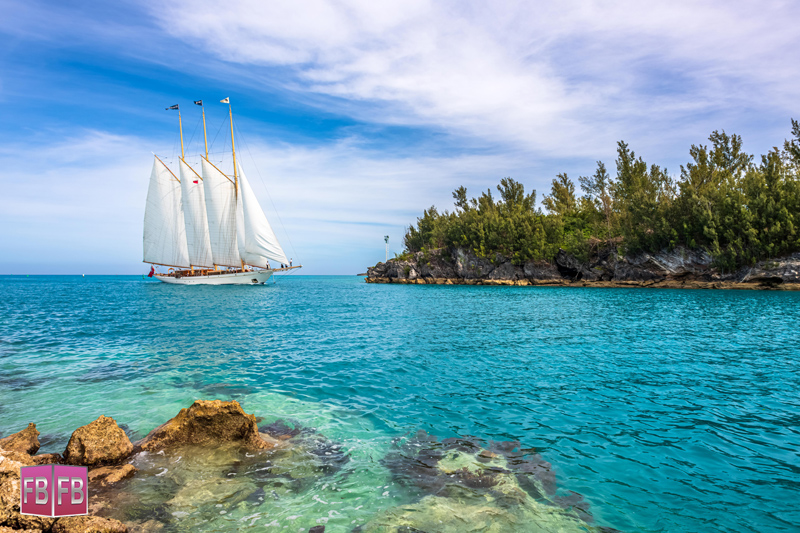 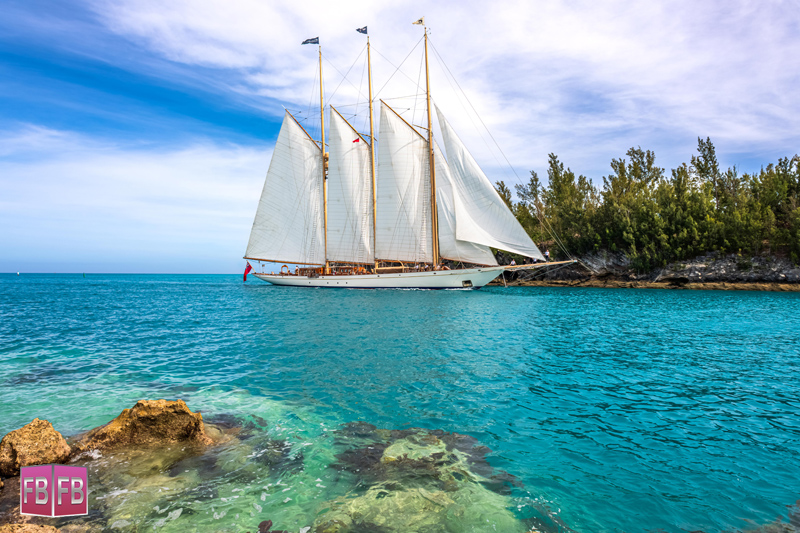 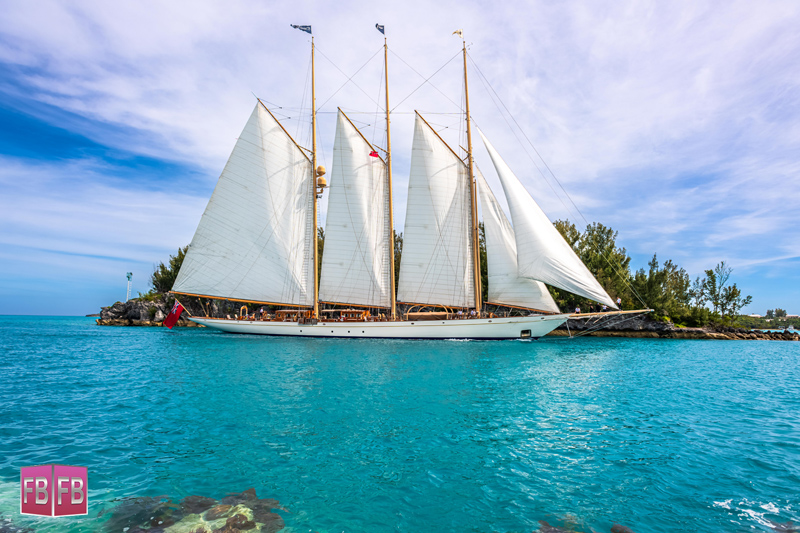