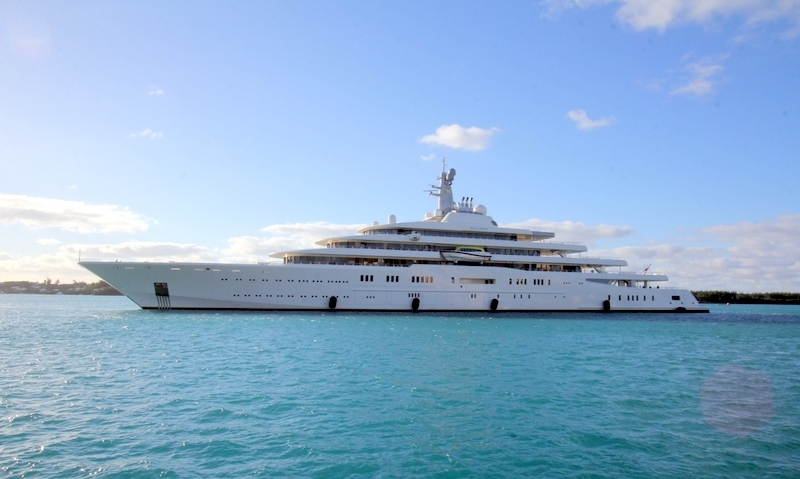 In January of 2013, Bermuda was visited by what was, at the time, the world’s largest super yacht, said to be worth more than one billion dollars. The Eclipse, owned by Russian billionaire Roman Abramovich, docked at the Town of St. George’s.

While the Eclipse has since been overtaken for the “world’s largest super yacht” title by the 590 foot Azzam, the vessel is more than 500 feet long, and is said to have at least two helicopter pads, several jacuzzis, two swimming pools, a steam room, a disco hall, a library, a private submarine, six-foot movie screens in all guest cabins, 20 jet skis, and some 6,000 square feet of living space. 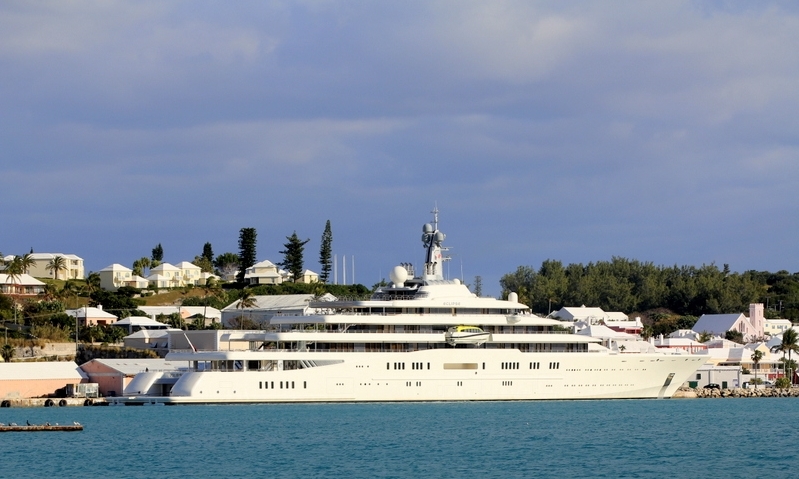 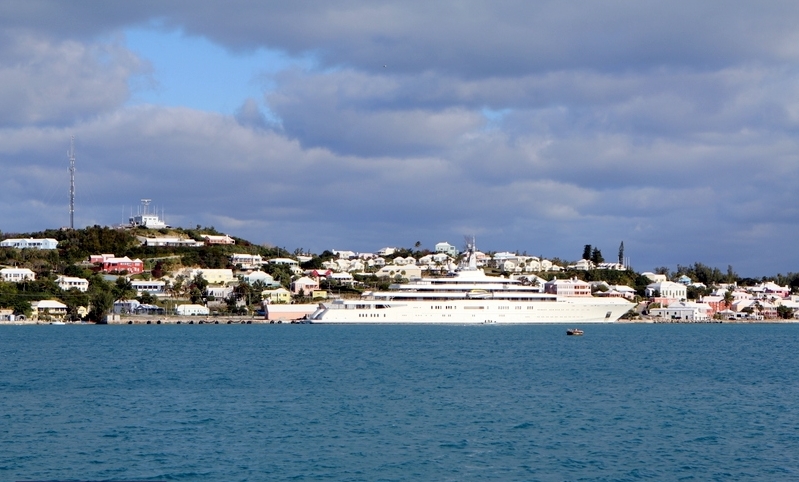 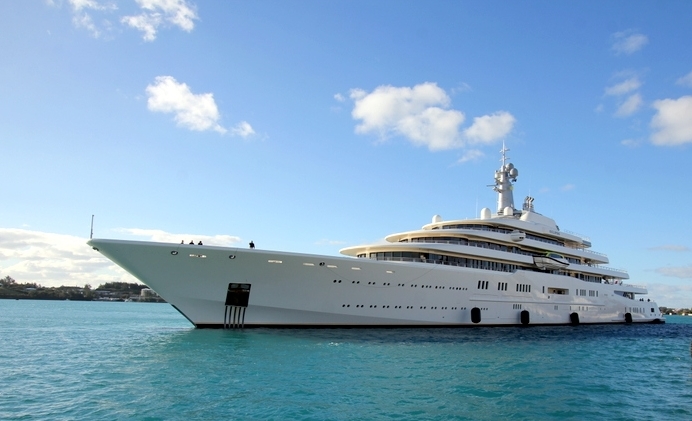 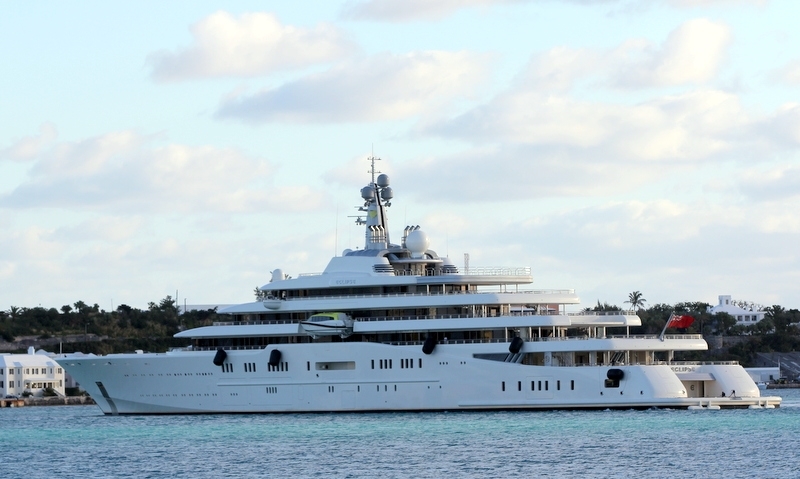