This exclusive new beer has been brewed by local brewery, On De Rock and will be served throughout the Hamilton Princess & Beach Club, including at Crown & Anchor and Marcus’.

It will be rolled out to the Beach Club’s Tiki Bar and 1609 for the beginning of the tourist season in 2018.

Like all of On De Rock’s beers, the Hamilton Princess Peach IPA is 100% made in Bermuda, and its distinct peach flavour is inspired by the famous pink paint of the hotel.

“The IPA is medium in body and bitterness – with an International Bitterness Units [IBU] rating of 41 – and features a blend of four different types of hops. It is a smooth and drinkable beer with an alcohol volume of 4.3%,” a spokesperson said. 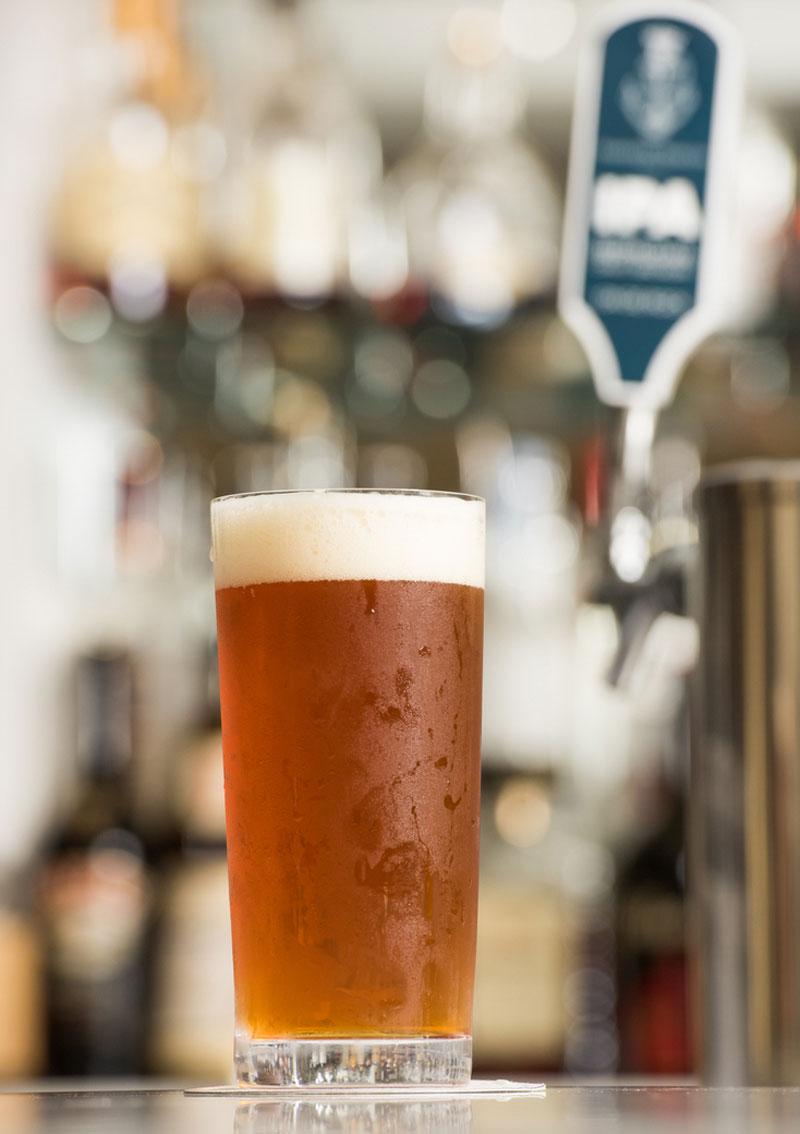 “With its distinctive peach undertones and smooth taste, it is easy to drink and is the perfect choice for those enjoying the beautiful surrounding of the Hamilton Princess & Beach Club, whether beer fans or novices.”