Following his excellent performance over the weekend in which he scored two goals to help his Bristol City team claim a 3 – 1 victory, Nahki Wells has earned three different accolades, being named the Quest Championship Player of the Weekend and also named to the Whoscored and Infogol Championship teams of the week.

Quest TV tweeted the graphic above and said: “Championship Player Of The Weekend. Your winner is Nahki Wells for his sensational brace on Saturday.”

The Bermudian footballer was also named in the Whoscored Championship team of the week, as seen in the graphic below, which is courtesy of WhoScored. 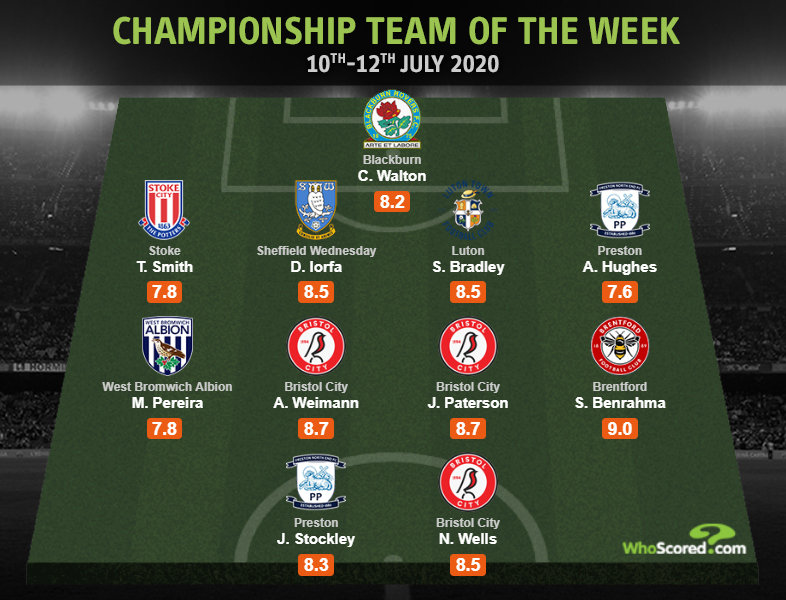 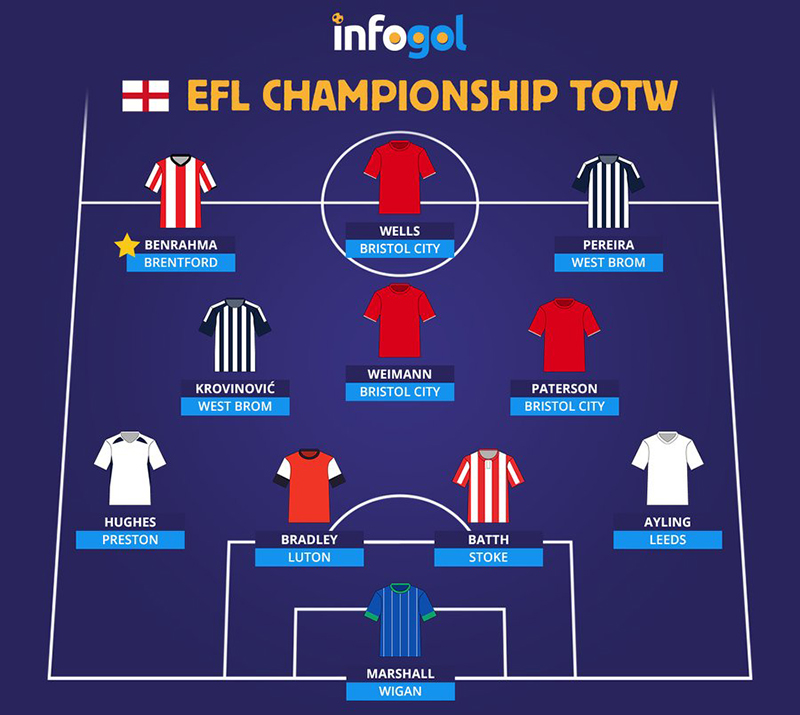