Royal Navy aviators completed “vital reconnaissance sorties over Bermuda,” the Royal Navy said, adding that they “gathered crucial information on landing sites where humanitarian aid could be brought ashore if called for by the island’s governor in a time of need.”

The report on the Royal Navy website said, “Royal Navy aviators have completed vital reconnaissance sorties over Bermuda after support ship RFA Argus arrived in the Caribbean ahead of hurricane season.

“Working with Bermudian authorities, the Commando Helicopter Force Merlins and 815’s Wildcat gathered crucial information on landing sites where humanitarian aid could be brought ashore if called for by the island’s governor in a time of need.”

“As my first deployment and after a long sea transit it was great to have the opportunity to experience the beautiful island of Bermuda from the air,” said Lieutenant Matt Gordon of 845 NAS.

“As well as search and rescue training, the navy fliers and Argus took part in joint exercises with the newly-formed Bermudian coastguard, which was launched in February to provide security and safety in the seas around the islands which have a population of more than 62,000. This included the 203 Flight Wildcat helping the Bermudians track noncompliant vessels from the air.”

Lt Gordon added: “Having the chance to not only operate in a mixed formation with a Wildcat, but experience and work alongside them as we conducted search and rescue training – and the Wildcat carried out noncompliant vessel pursuit training with the Bermudian Coastguard – is something I will not forget.”

“Argus will shortly join HMS Medway, who has been in the Caribbean for three months already after being forward-deployed to Atlantic Patrol Tasking [North], a mission which focuses on providing reassurance to Commonwealth and British Overseas Territories, disrupting the flow of smuggled narcotics and supporting humanitarian relief efforts.

Captain Phil Dennis RN, Commander of the Royal Navy’s task group in the region, said: “RFA Argus and her ship’s company have been excellent in the delivery of a very capable ship that can operate in a multitude of roles.

“Our preparations in Bermuda demonstrate that as a navy we can operate together, with our partners, and ensure the protection of British nationals, both within mainland UK and the Overseas Territories.”

“The embarked 845 and 815 NAS helicopters are primed to play a key role during Argus’ deployment alongside their counterparts from 1700 Naval Air Squadron.

“815’s Wildcat can fly information-gathering missions to ascertain where aid should be distributed, before 845 Merlins can lift supplies and people to assist affected areas.

“1700 meanwhile have provided flight officers, aircraft handlers and engineers, as well as medical and catering staff, to support the aviation mission of Argus.

One of 845’s Air Engineering Technicians, ET Keri Slade, said: “I am excited to be getting the chance to make a difference to other people’s lives, and those who are in need in our overseas territories.”

“Argus will now head for training in other British Oversea Territories and will work in close coordination with allied navies from France, the Netherlands and the United States. She will be able to assist with the response to the Covid-19 pandemic in the region if required.

“While Offshore Patrol Ship Medway and Argus are deployed in the Caribbean, a significant number of sailors and Royal Marines are also supporting the UK government in response to the coronavirus outbreak at home.”

Photos courtesy of the Royal Navy: 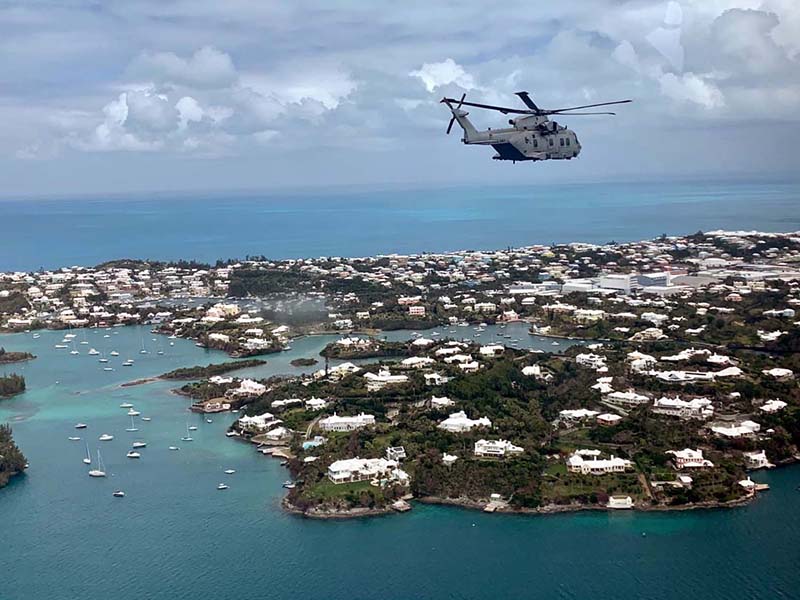 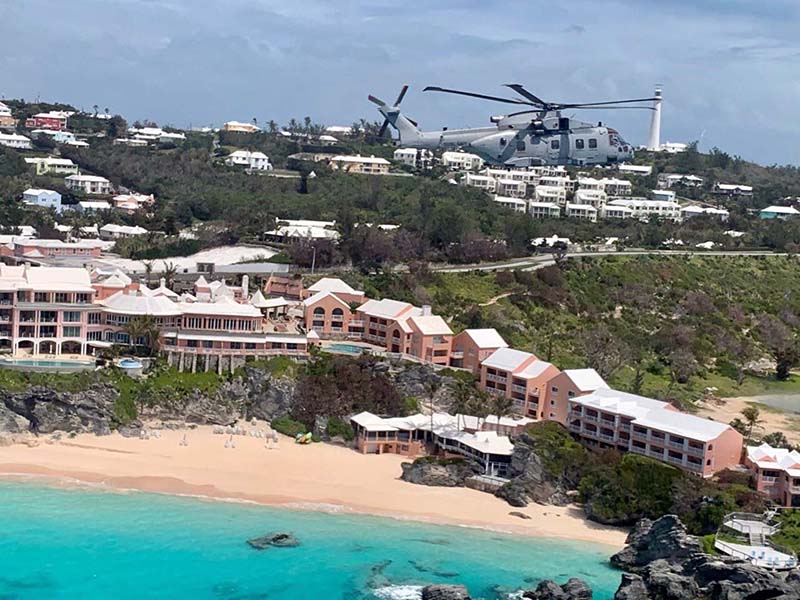 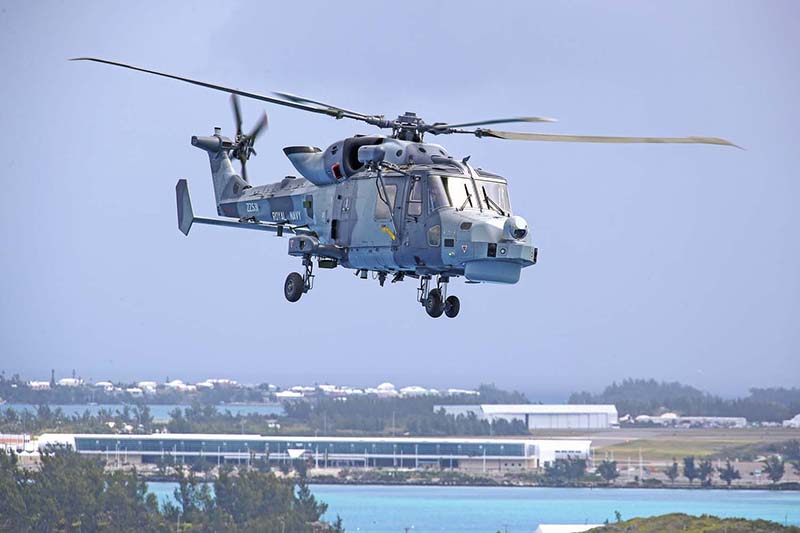 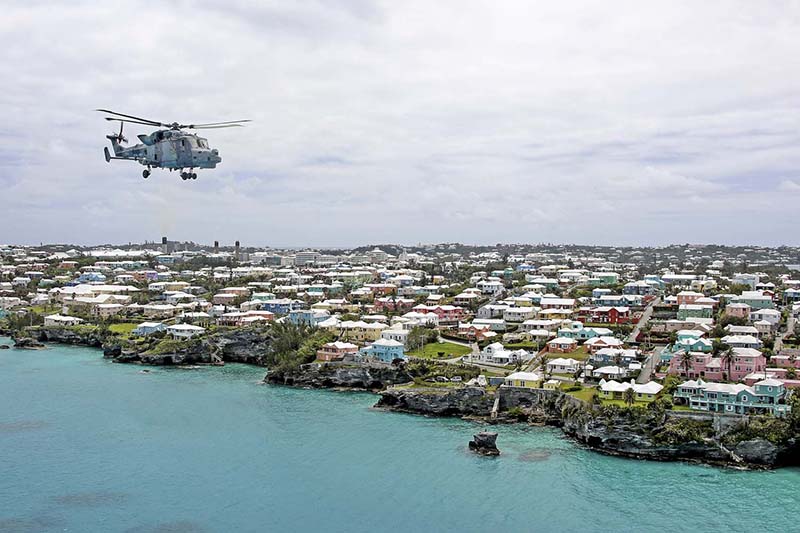 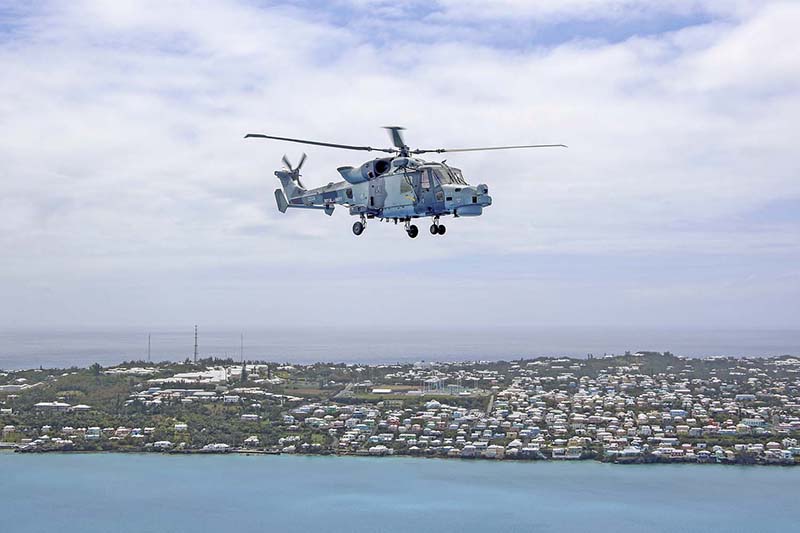 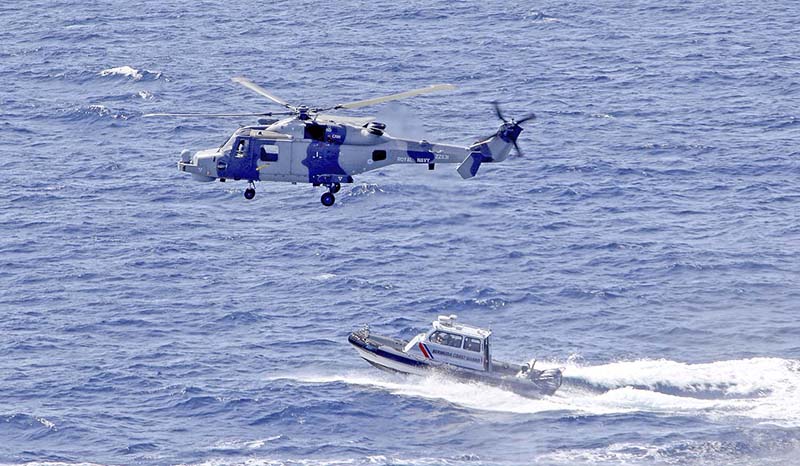 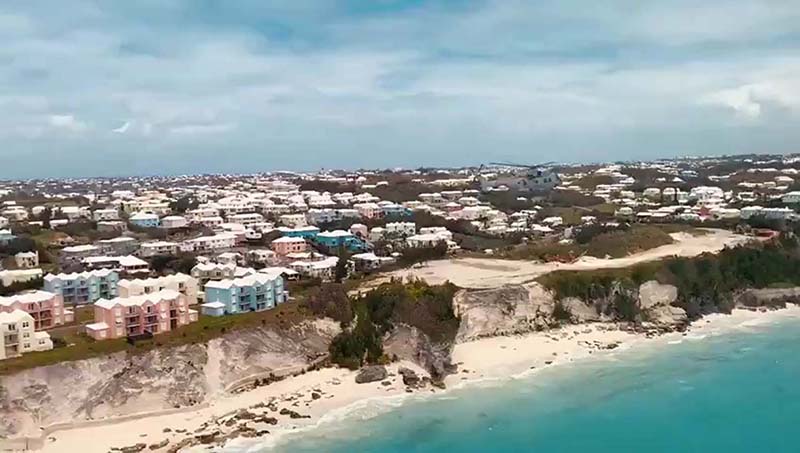 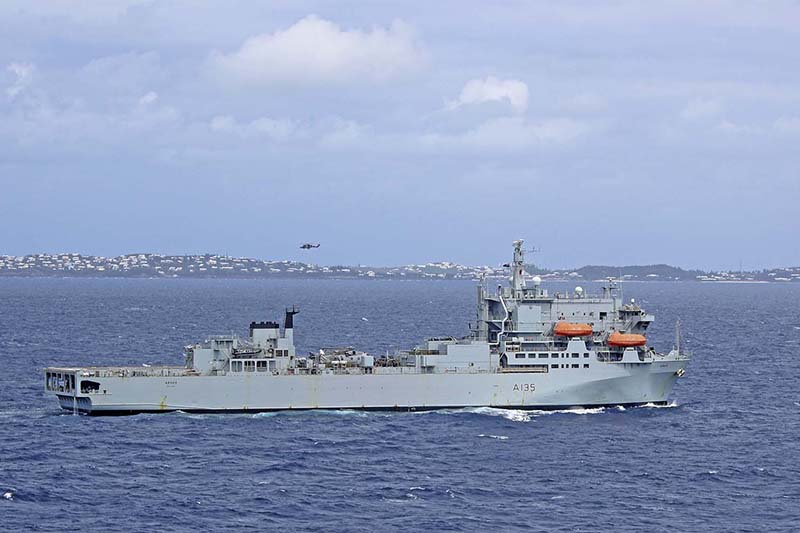 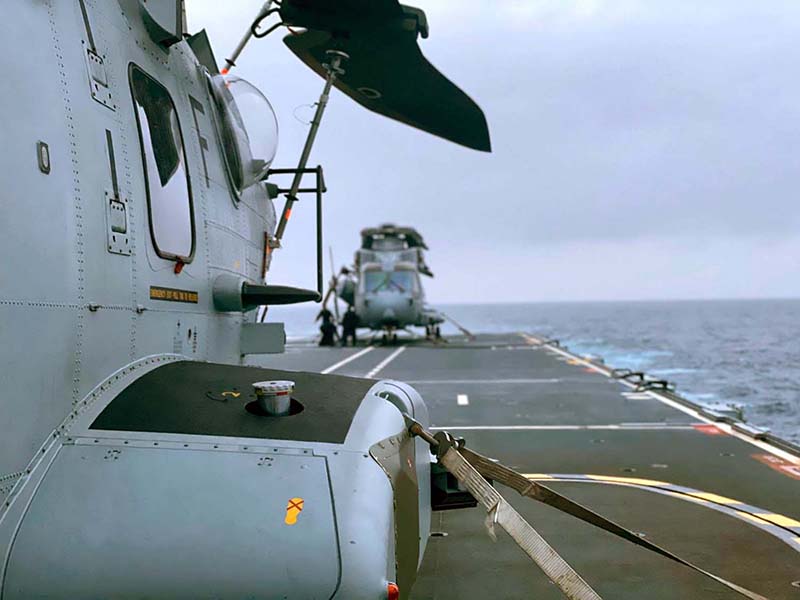 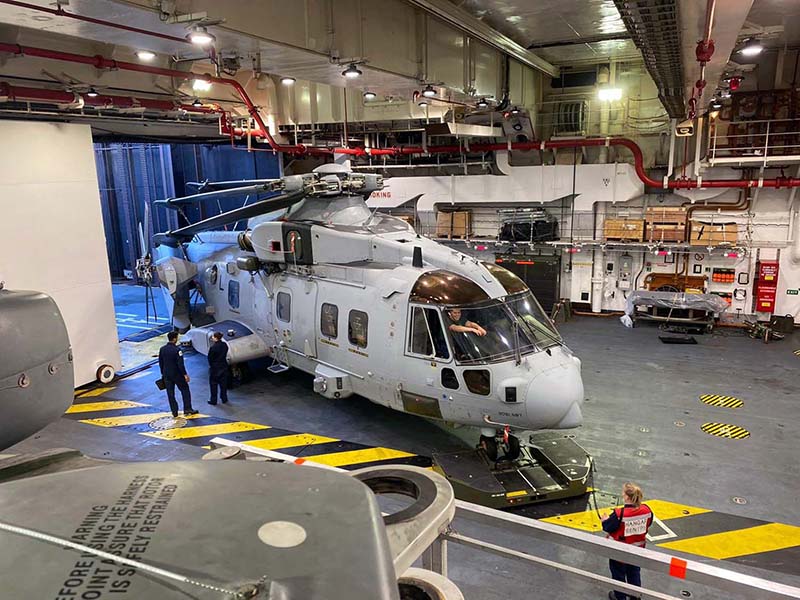 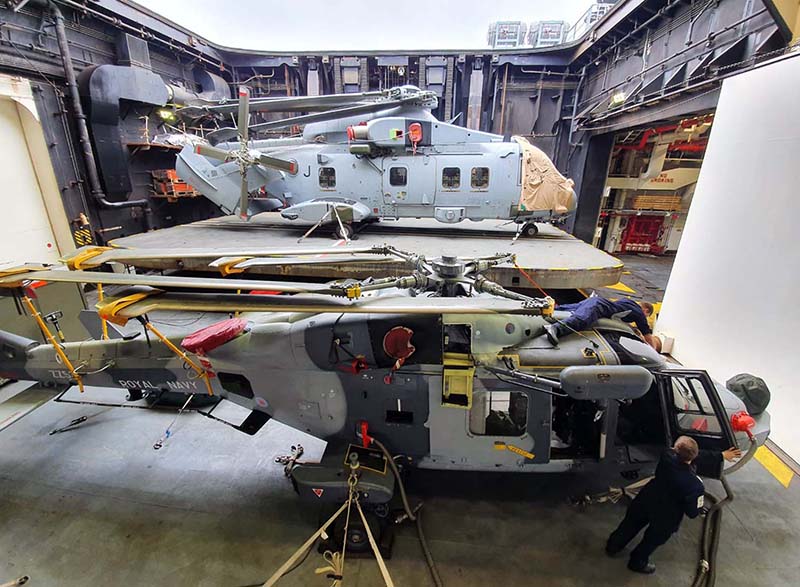 US Consul: “Bermuda One Of Safest Destinations On Planet”

US Consul: “Bermuda One Of Safest Destinations On Planet”