Coming as no surprise to anyone that has visited our shores – or even seen a photo of them – Bermuda has been included in National Geographic Traveler magazine’s annual Best of the World list, which highlights 20 “must-see places” to visit around the world.

Promising an island “brimming with personality,” the National Geographic piece touches on the best of Bermuda, including the popular Non-Mariner’s Race, the Native American Pow Wow in St. David’s, and our unique style of dress, including “policemen and businessmen wearing knee-high socks with their shorts, no matter what the rest of the world may think.”

The magazine has the largest audience of any travel magazine, with more than 8.5 million readers; National Geographic Traveler readers are known as a passionate bunch that yearn to explore because of their love of travel, high passport ownership and a track record of spending on outdoor recreation activity. 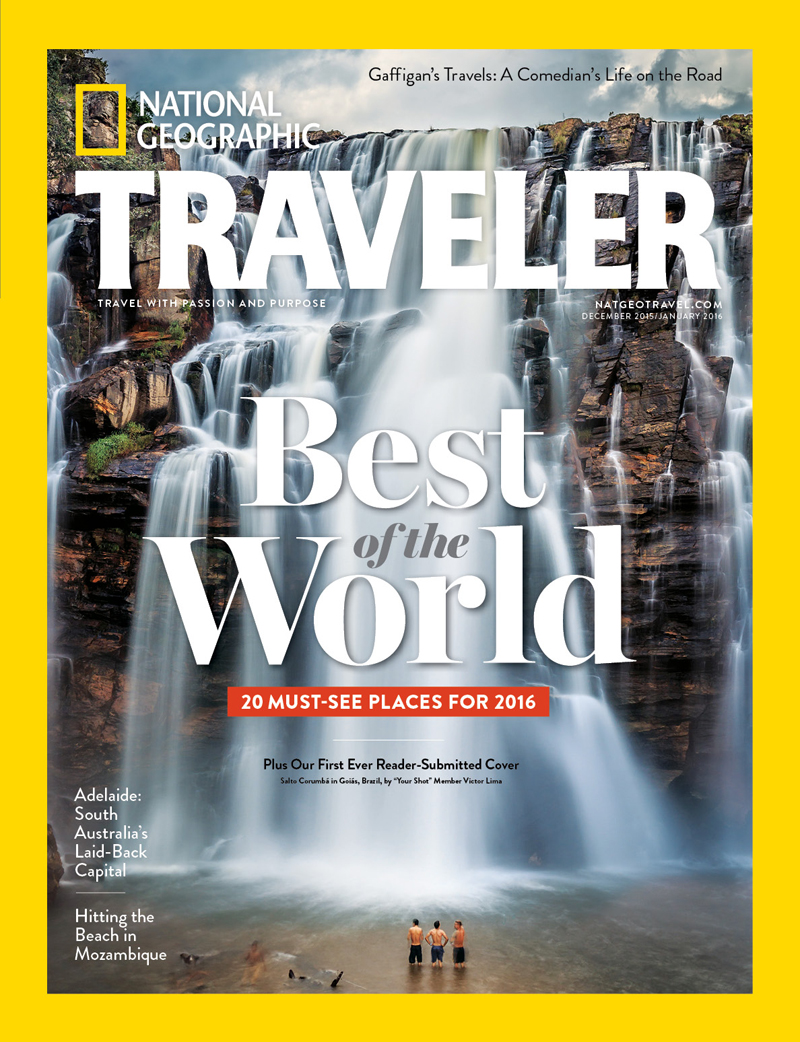 The Best of the World 2016 edition appears in the December/January issue of National Geographic Traveler, which will be on newsstands in December. The full list is available online now.

The honour was accepted graciously by those here at home, with Bermuda Tourism Authority CEO Bill Hanbury lauding the fact that “the world’s travel media have fallen head over heels in love with Bermuda,” noting the the recent recognition of the island by Outside Magazine and Conde Nast Traveler.