The SKIMS campaign marks the latest major brand that Ms. King has represented, with the island model previously appearing in a number of campaigns for brands including Redken, L’Oréal, Aveda, Garnier, Maybelline, and Allure, and her modeling career has also seen her grace the cover of Elle Magazine and appear within the pages of Vogue Arabia. 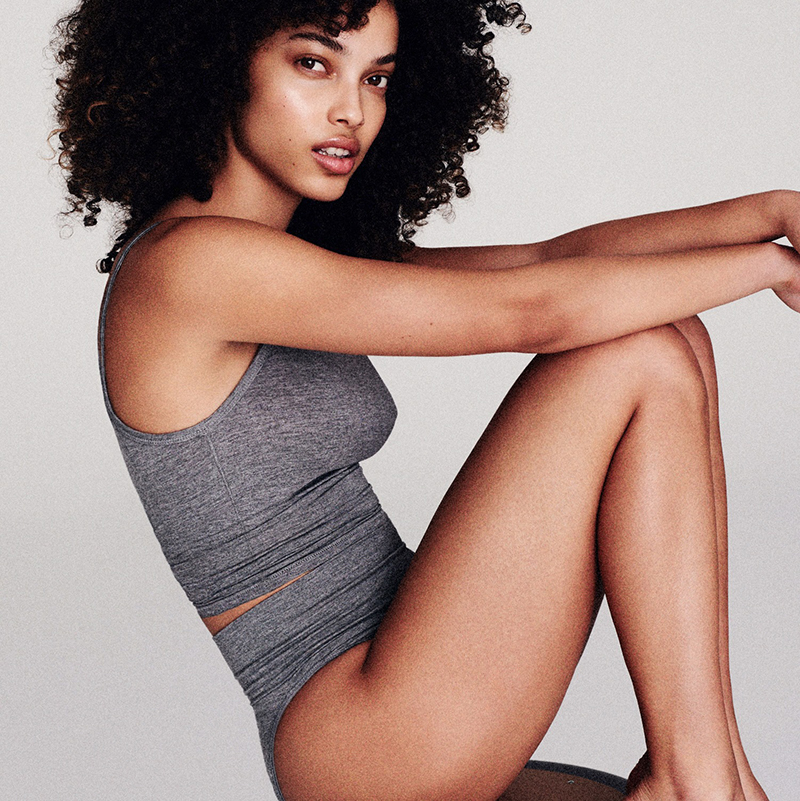 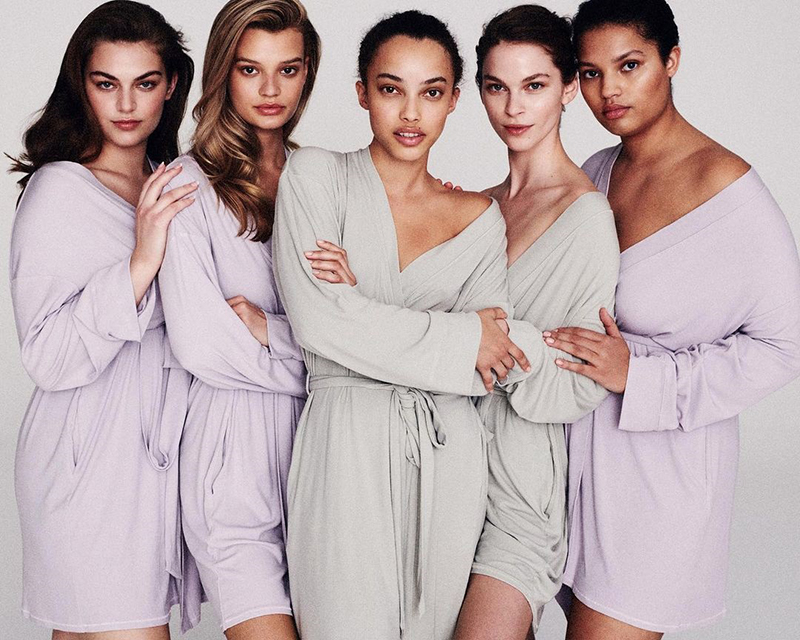 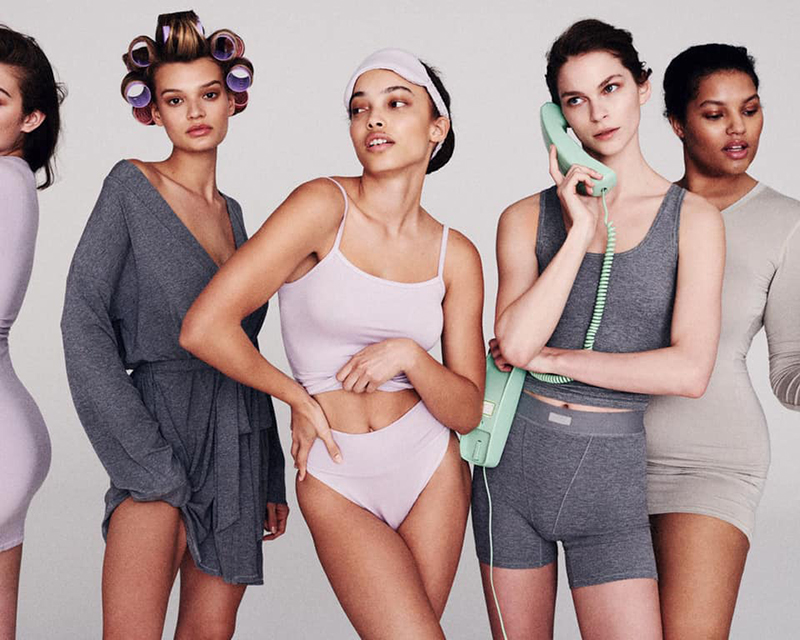 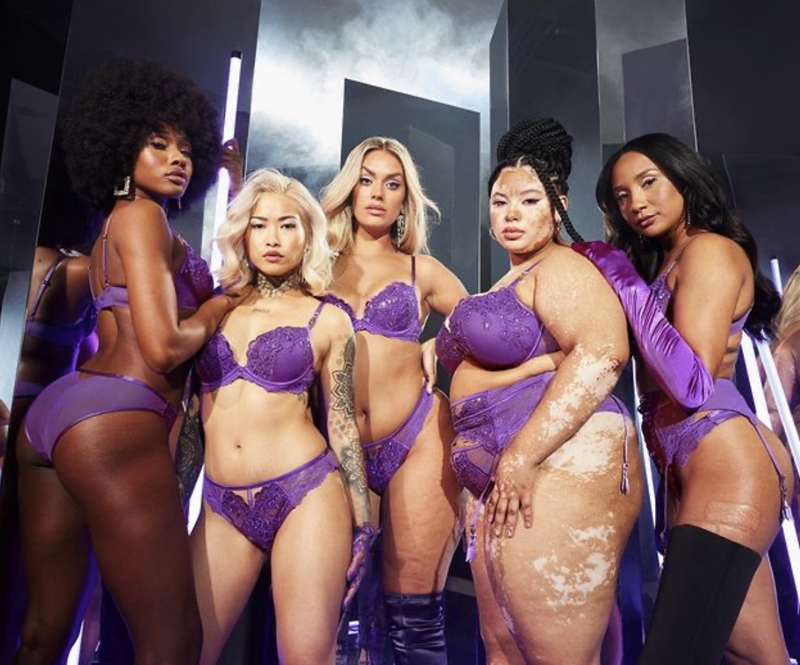 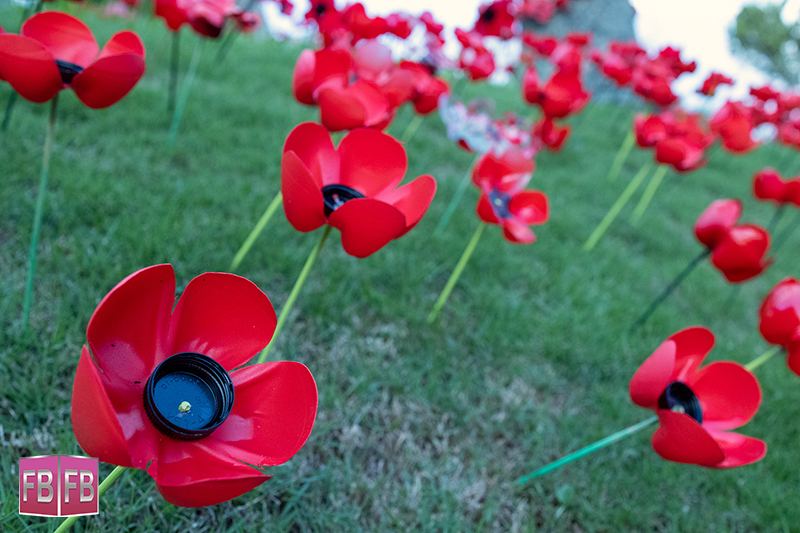