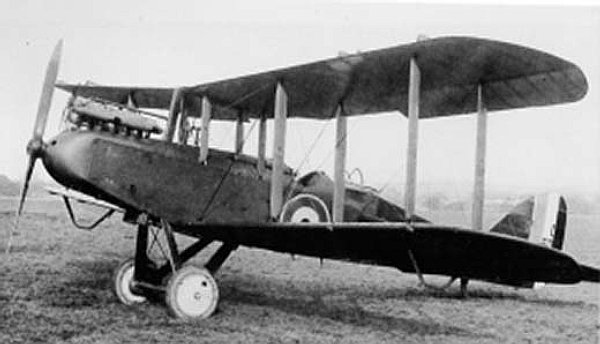 In World War One a pilot who downed five or more enemy aircraft was considered an ace.

Almost by definition it was those who flew the fast and nimble fighters who most often won the designation.

Slower, less maneuverable bombers, while armed with defensive guns, were far more likely to end up the vanquished, not the victors, in aerial combat.

But not always. On August 23, 1918 Bermudian Rowe Spurling, a Second Lieutenant in the newly created Royal Air Force, plunged his two-man DH.9 bomber through a formation of more than 30 murderous Fokker D.VIIs over France.

He and his observer downed a total of five of the skeek biplanes before the Germans broke off the pursuit.

“The enemy pilots appeared too bewildered by the outstanding audacity of the British airmen to attack them effectively,” reads a contemporary newspaper account of the dramatic dogfight. “One German plane burst into flames in the air, two more went down spinning and side slipping completely out of control. 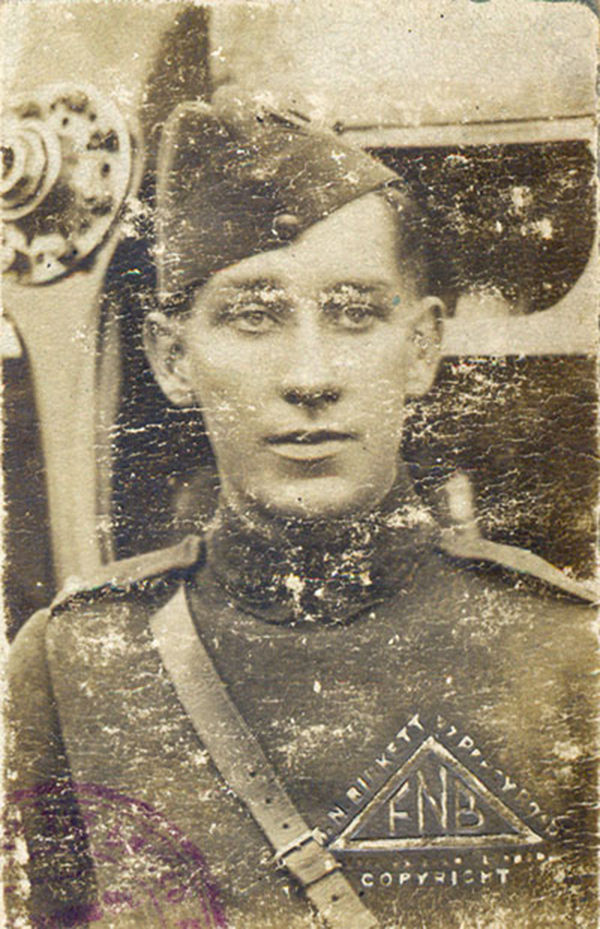 “Four enemy scouts had by this time got into position to attack, clinging to the tail of the British machine. Two of these were sent blazing to earth.”

An ace in an afternoon, Mr. Spurling shot down another German fighter the next day, again while flying a DH.9 bomber.

He was among the first recipients of the Distinguished Flying Cross, established in June, 1918.

Mr. Spurling returned to a hero’s welcome in Bermuda on September 22, 1919.

He went on to serve in the RAF in the Second World War as well, regaining his commission at the outbreak of hostilities with Nazi Germany in 1939,

Mr. Spurling — then in his early 40s — rose to the rank of Squadron Leader by the time that conflict ended in 1945.

The award of the Distinguished Flying Cross was announced in the London Gazette in November 1918:

On his return from a recent bombing raid, this officer was separated from his formation owing to clouds. After flying for some twenty minutes, and thinking that he was over our lines, he came down to find his position; seeing an aerodrome, he was preparing to land when, at 2000 feet, a Fokker biplane attacked his machine; Lieut Spurling than observed some thirty machines of the same type heavily camouflaged; with great gallantry he dived through the centre of the formation, shooting down one machine in flames; two others were seen to be in a spin, one of which crashed. Five of them then closed on his machine, but by skinful manoeuvring Lieut Spurling enabled his observer to shoot down two of these in flames. The three remaining aircraft broke off the combat and disappeared in the mist. A fine performance, reflecting the greatest credit on this officer and his observer.

Later he was assigned to RAF Ferry Command in Dorval, Canada, organising the delivery of wartime aircraft manufactured in that country to Britain.

After World War Two he ran his namesake Rowe Spurling Paint Company — still operating today — and owned a number of taxis. He died in 1984.