Governor Rena Lalgie was officially sworn in as the new Governor of Bermuda today – becoming both the first female and the first Black Governor in Bermuda’s history, which stems back over 400 years and encompasses over 120 Governors.

Bermuda is a self governing British Overseas Territory, and the Governor is appointed by the United Kingdom.

A Government spokesperson said, “This morning [Dec. 14], Her Excellency, Ms. Rena Lalgie was sworn-in as the Governor of Bermuda during a closed event held at Government House.

“All necessary health guidelines and precautions were observed in the carrying out of the swearing in.

“Governor Lalgie said “It is a privilege to have begun my service as Governor of Bermuda. My family and I look forward to settling into Bermudian life.”

“A public ceremony marking the formal arrival of Governor Lalgie will be held in the New Year when conditions become safe to do so.” 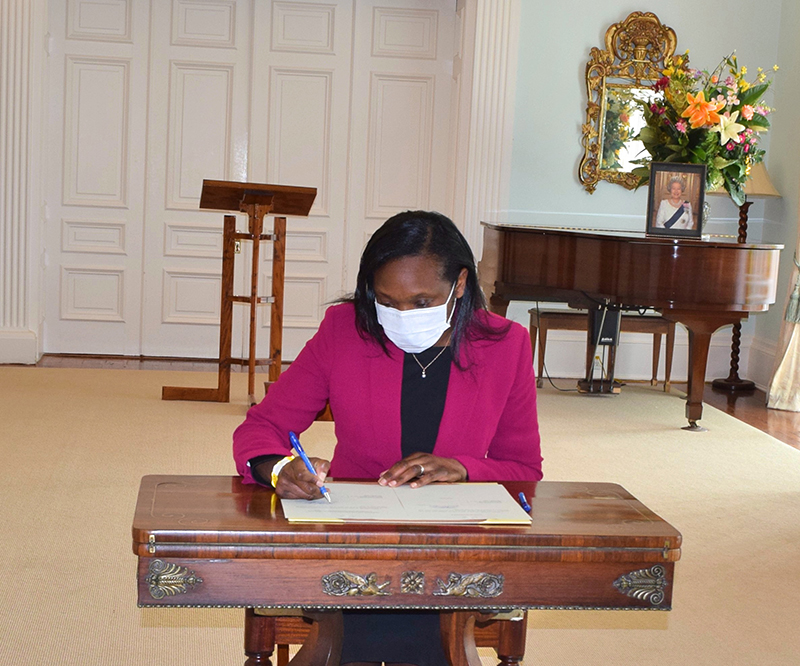 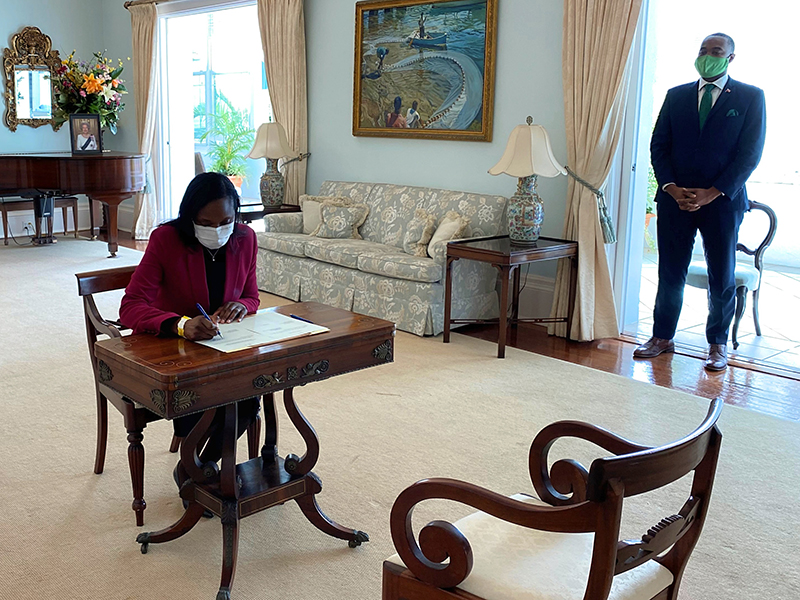 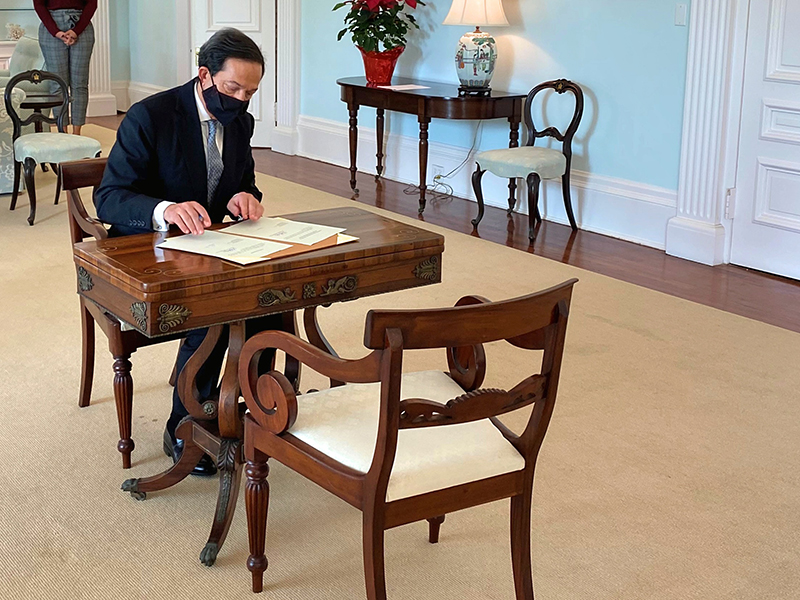