Crowds of people lined Front Street in Hamilton for the Remembrance Day Parade, as they paid tribute to the island’s war veterans who served in the two World Wars and other international conflicts.

Those on Parade included the Royal Bermuda Regiment, Bermuda Police Service, Cadets and of course the island’s war veterans, who received the loudest applause of the morning. 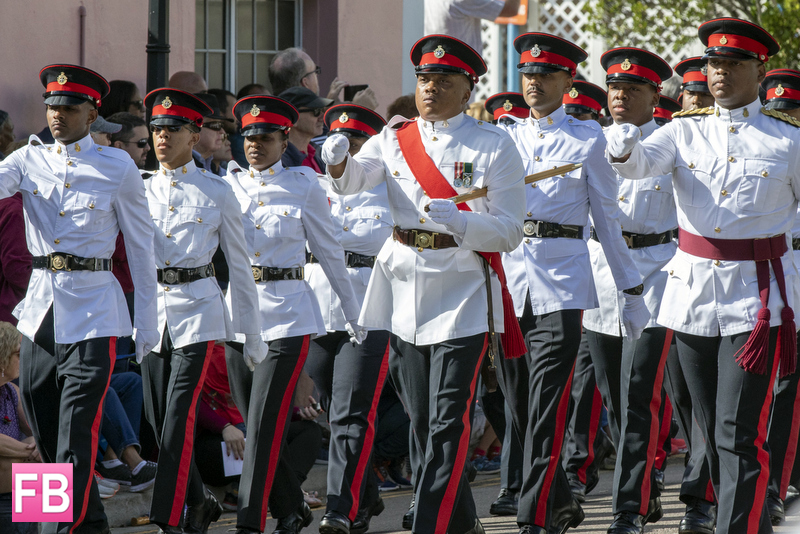 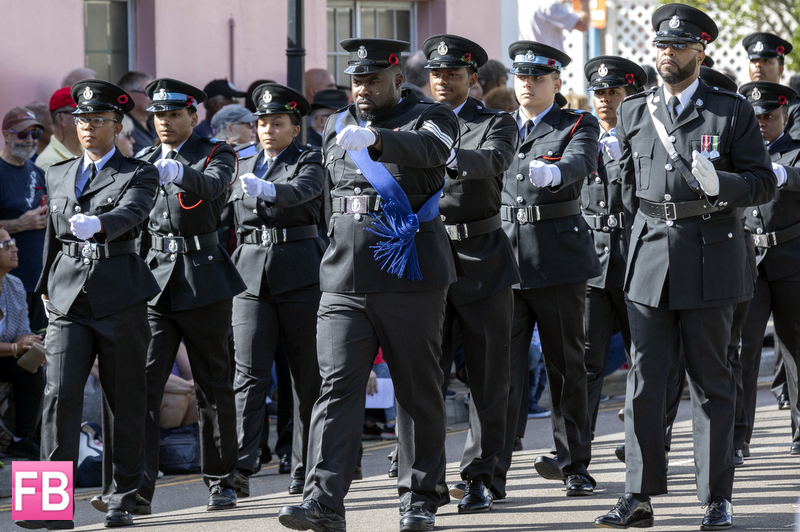 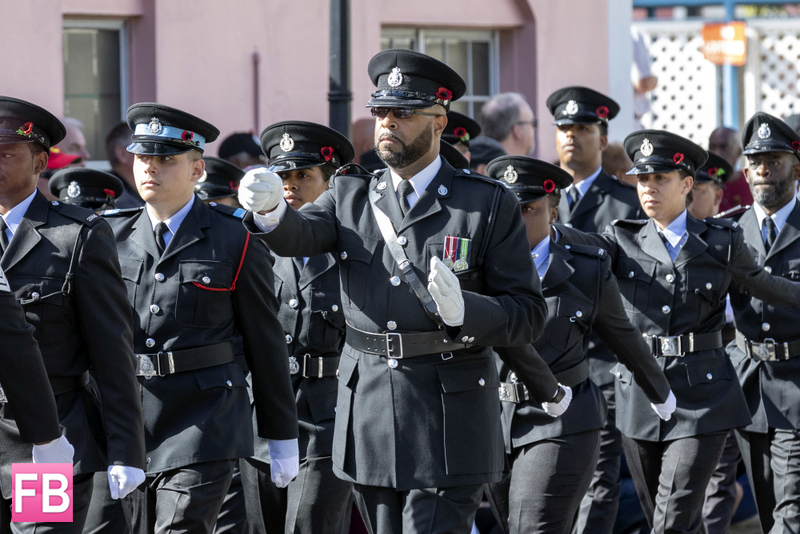 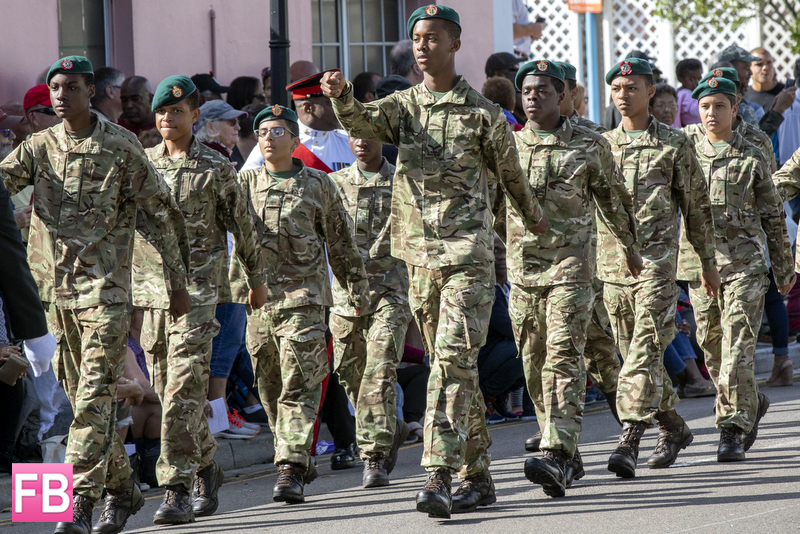 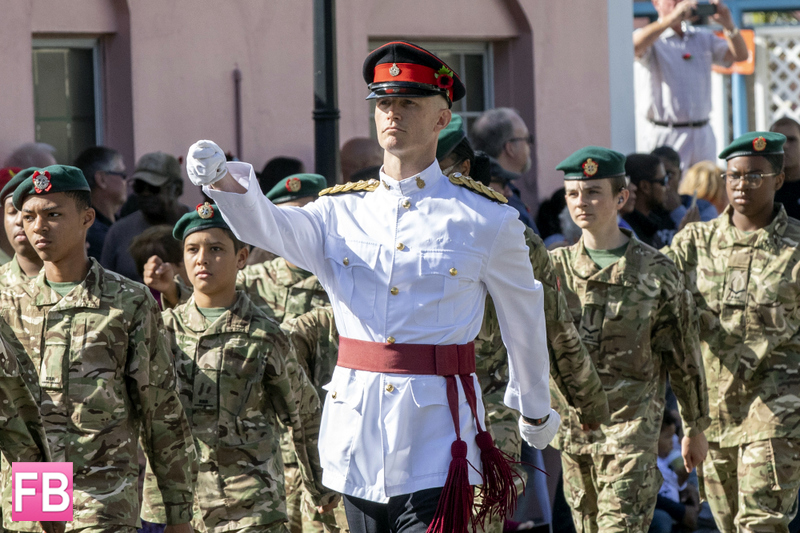 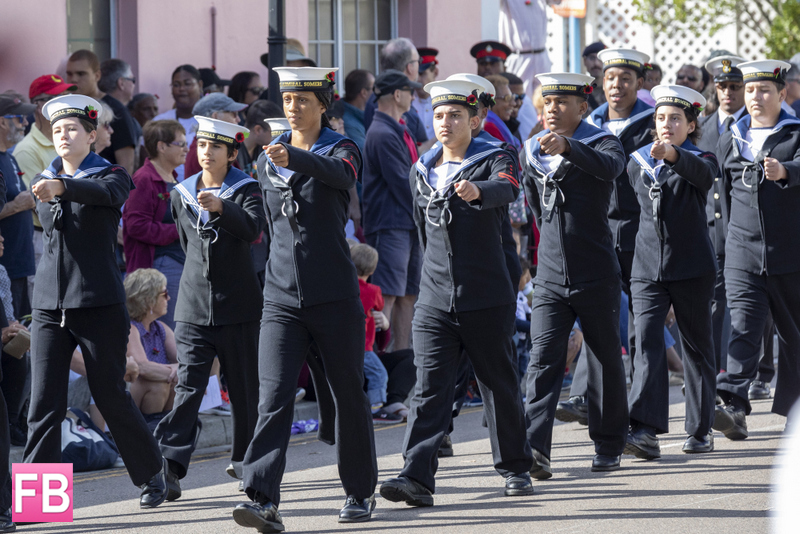 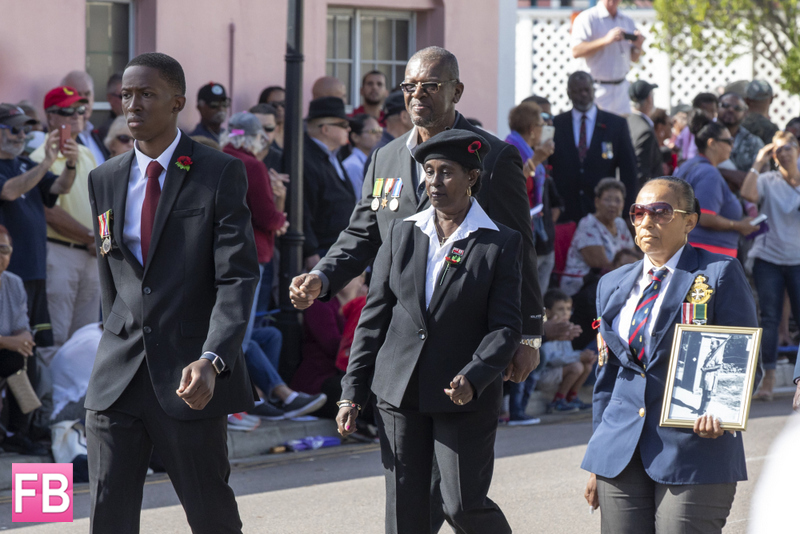 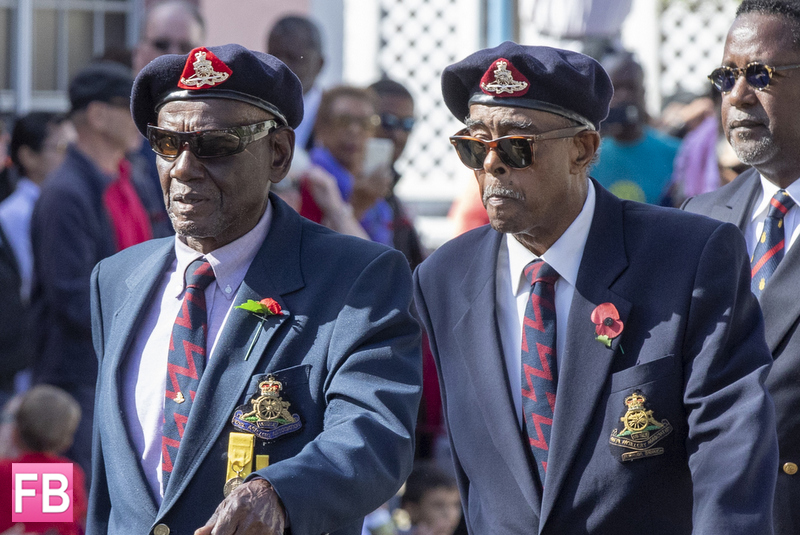 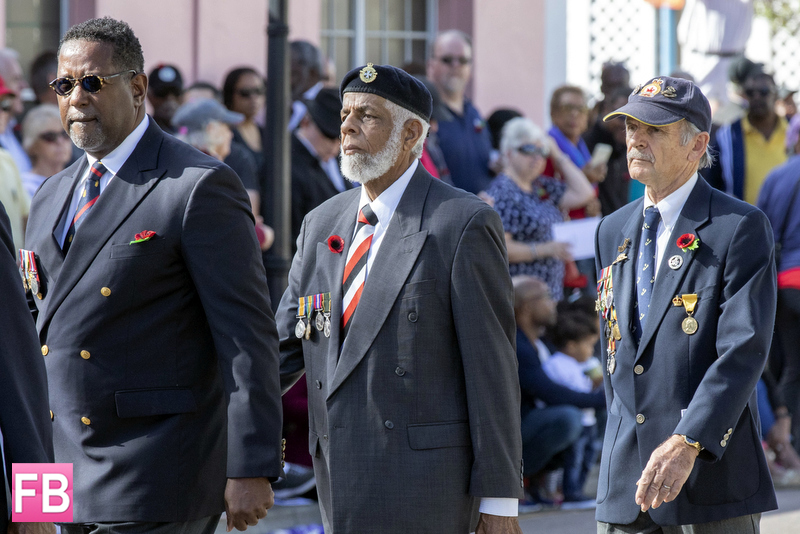 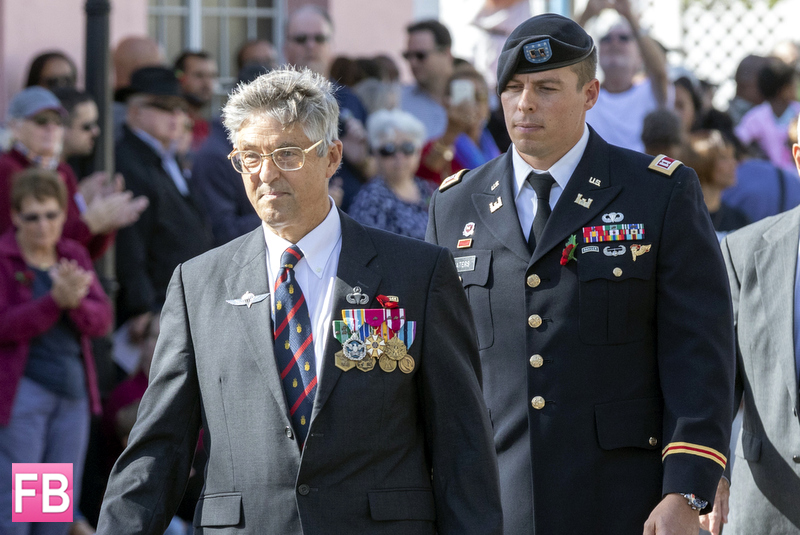 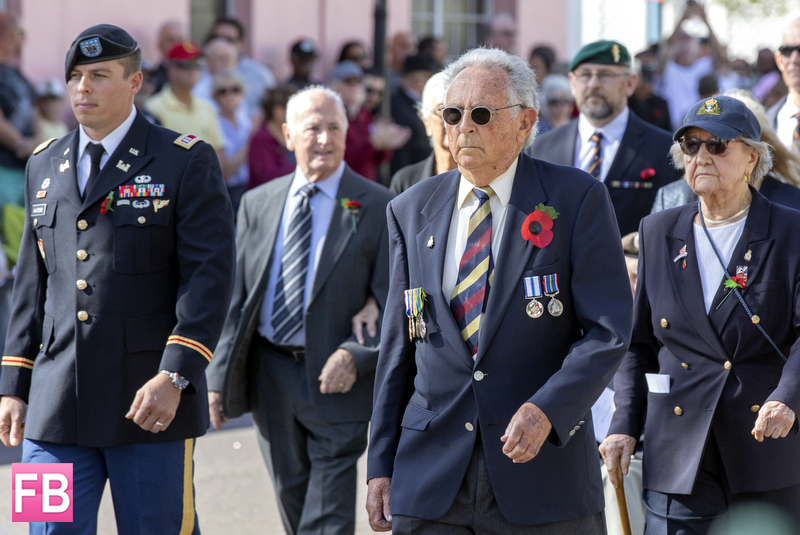 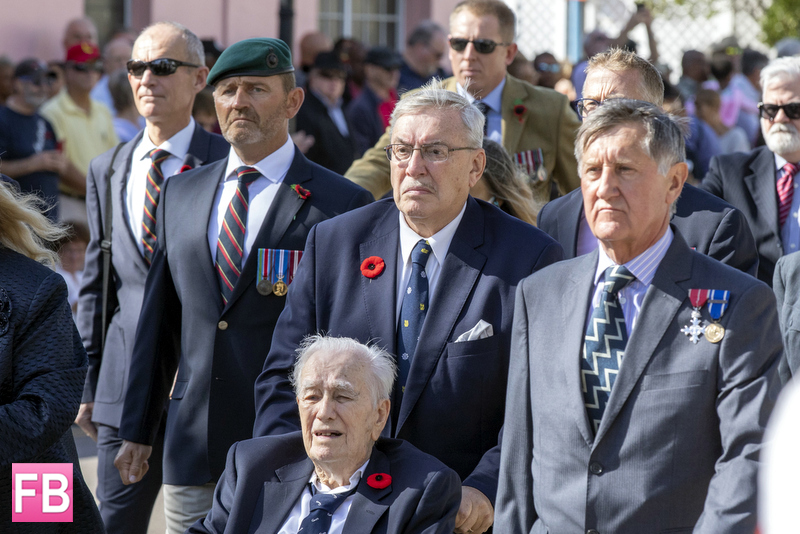 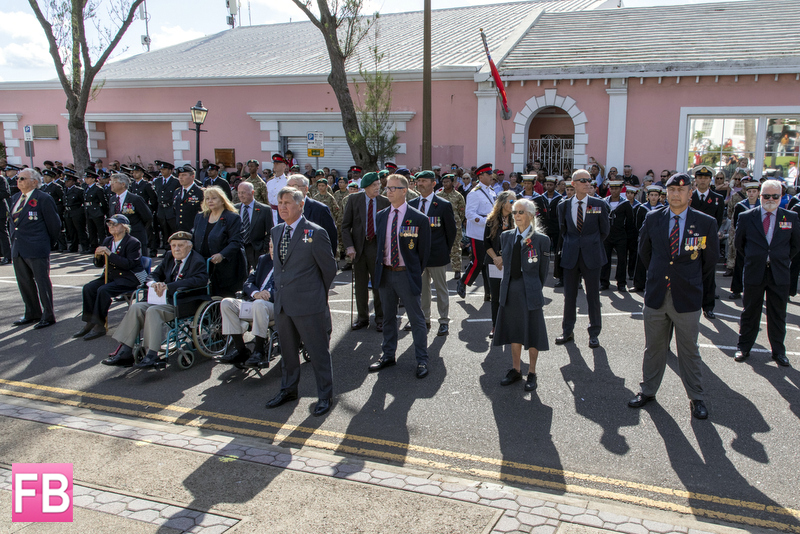 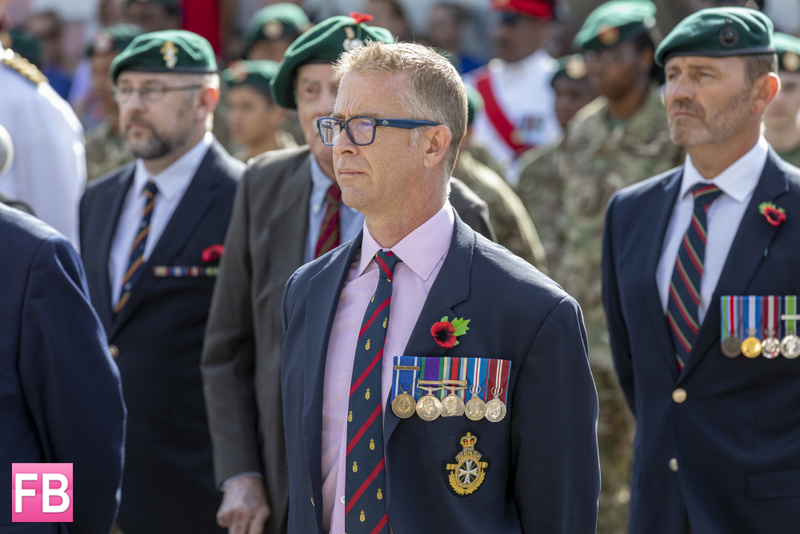 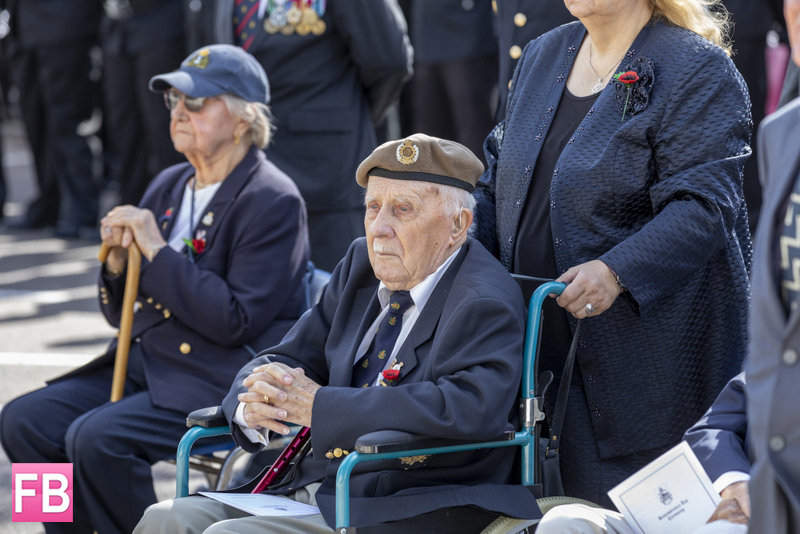 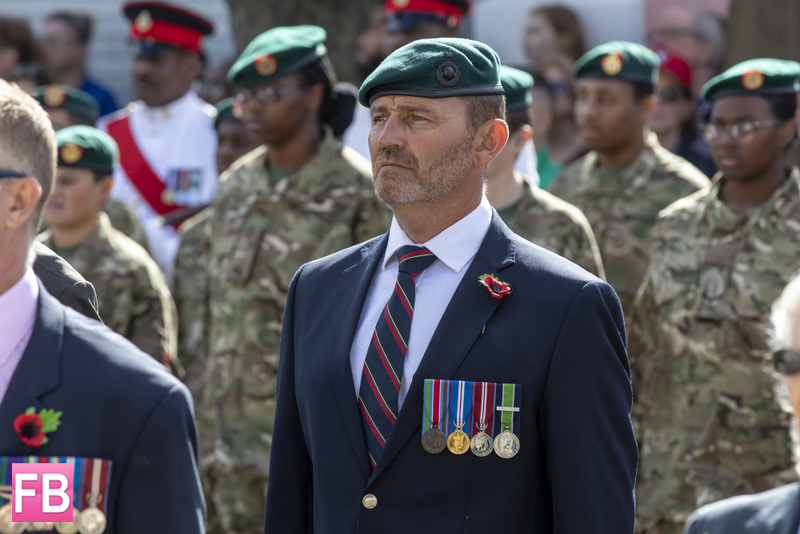 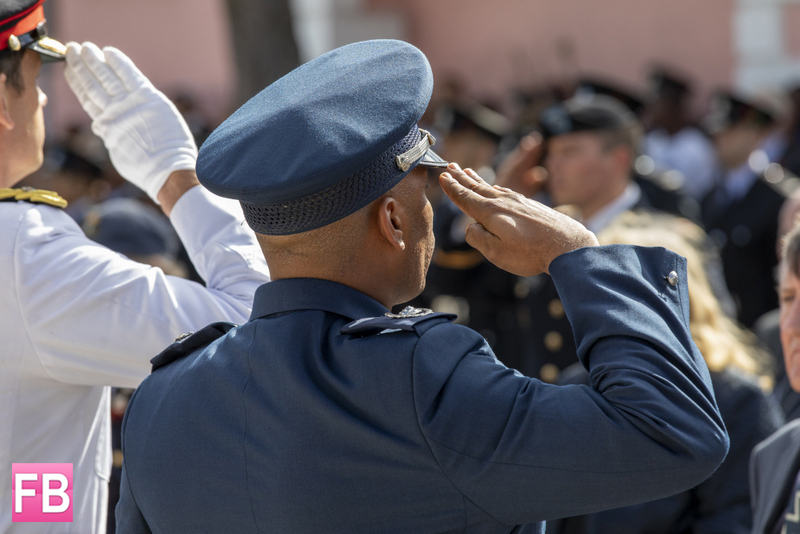 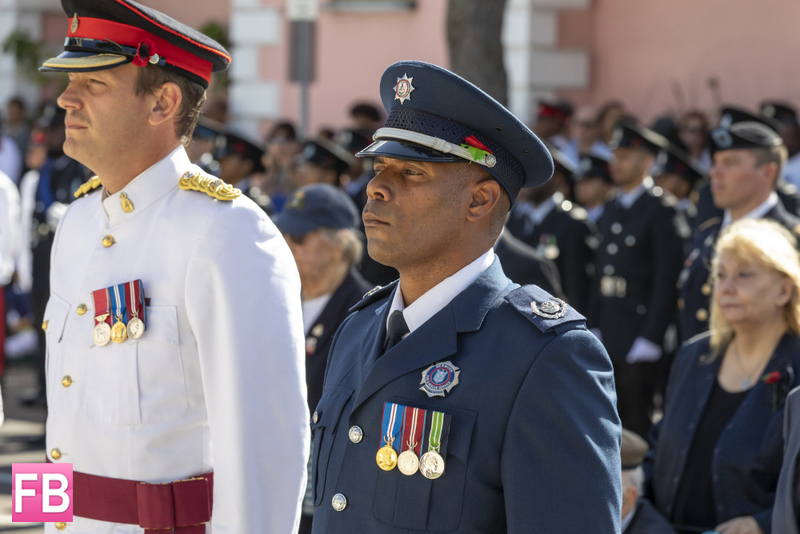 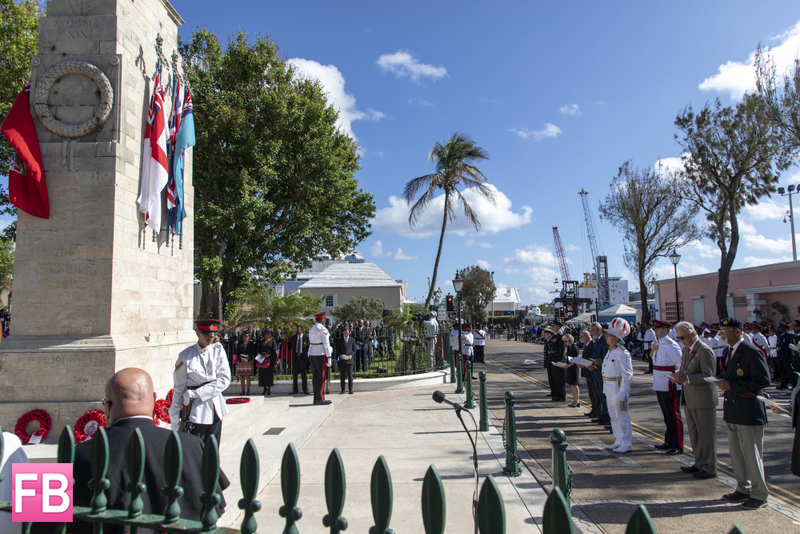 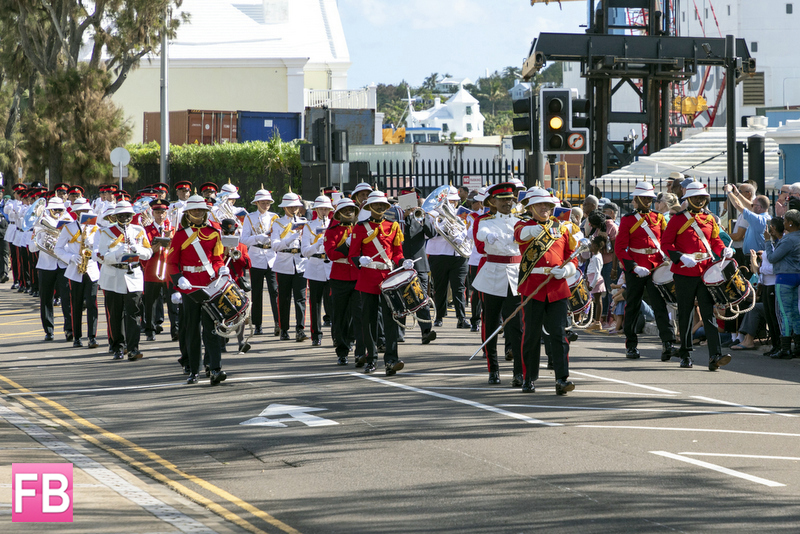 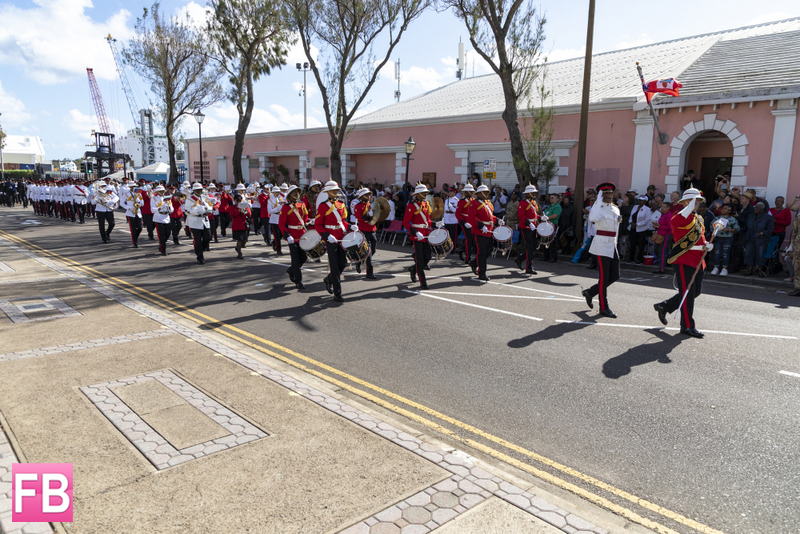 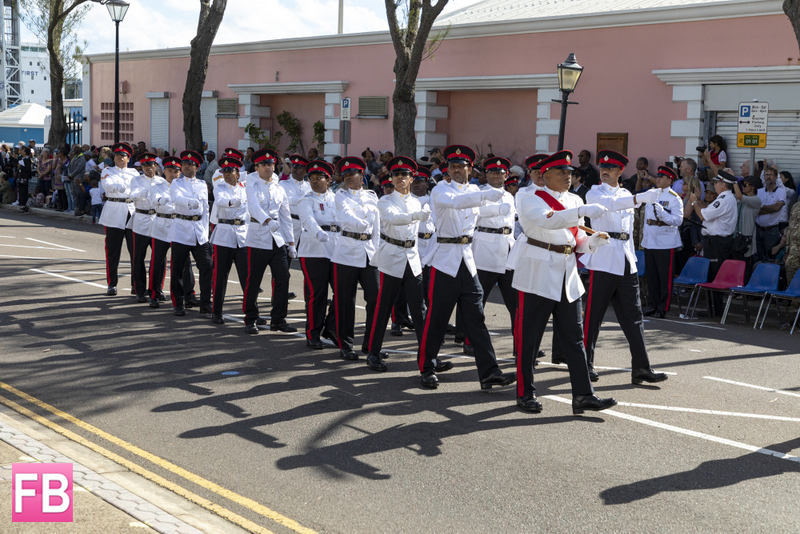