Bermudian artist/writer Michael Frith, a longtime collaborator of Muppets maestro Jim Henson, has long credited the island’s Crystal Caves with providing the point of departure for Fraggle Rock, the beloved puppet TV series he co-created in 1983.

But in a Smithsonian.com profile earlier this year, Mr. Frith said it wasn’t just the otherworldy beauty of the caves which fired his imagination, but also the story of how they came to be discovered by two school boys in 1907. 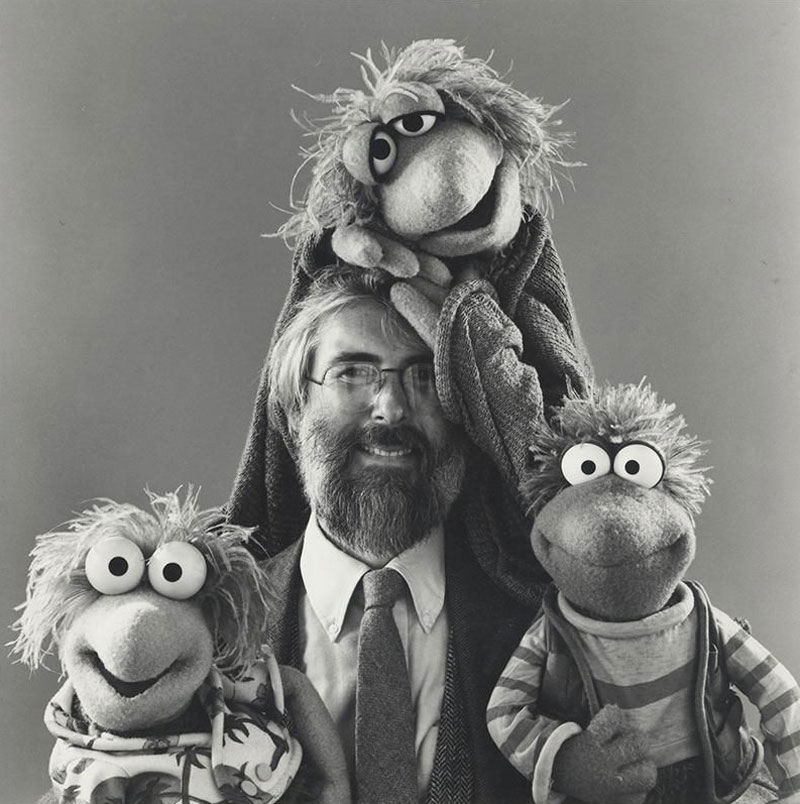 “As the story goes, during a game of cricket their ball rolled next to a small crevice that was emitting warm gusts of air,” said Smithsonian writer Jennifer Nalewicki. “Curious, the duo began digging with their hands, dropping a rock through the narrow opening to see how far down the hole went.

“Hearing a ‘plink’, Gibbons ran the short distance home and grabbed a crowbar and a kerosene lamp, and they continued digging only to find a subterranean world beneath them …”

Mr. Frith said this well-known Bermuda folk story has resonated with him since childhood.

“The thing that got me about the story [of their discovery] is the idea that these kids were suddenly in a place where no human being had ever been before.

“I always felt that must have been an astonishing thing to be standing there with a flashlight and tracing its beam and hitting the stalactites, stalagmites and the glitter of the water running down them. And then there’s that amazing sound of the drips coming down, and you hear the plink plink as the drops hit the [pool of] water, and there is no other sound…”

He continued: “Caves are really like one’s imagination. You’re in a place, and you see it and recognize it and understand it, but you know that a tunnel can lead you off somewhere else.

Singers Use “Amazing” Acoustics In Caves