As Bermuda prepares for the inaugural Pride Parade — which will be held on August 31, 2019 — rainbow themed decorations continue to appear, with brightly coloured rainbow stripes being painted on two crosswalks in the capital City of Hamilton.

According to various posts by locals on social media, supporters of the event approached the Corporation of Hamilton and raised funds to cover the cost of painting the two crosswalks. 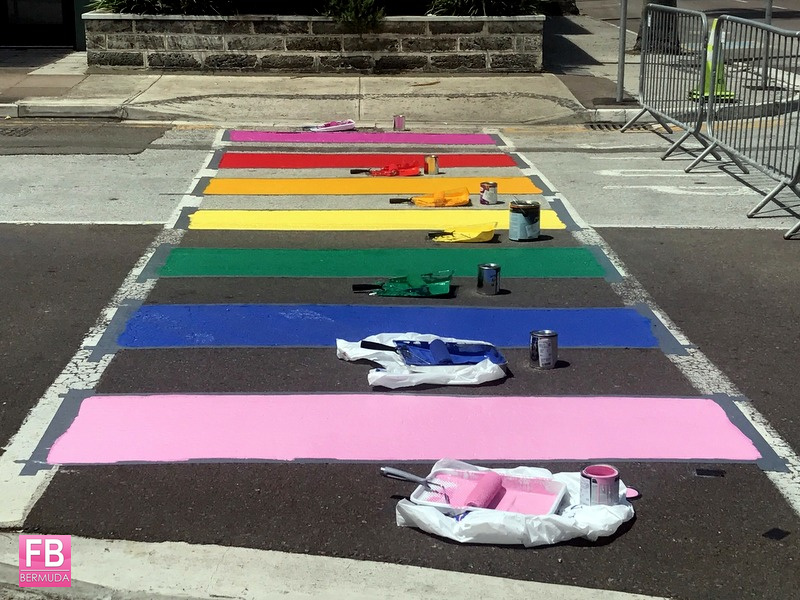 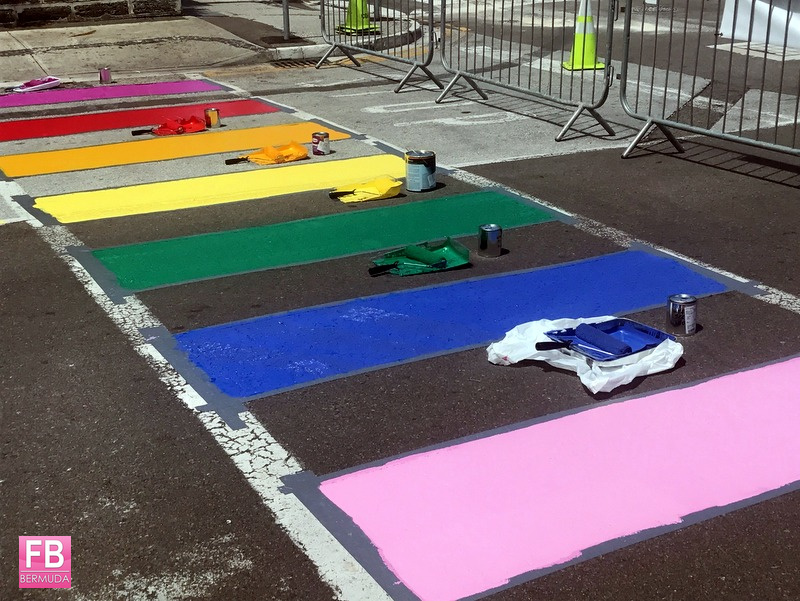 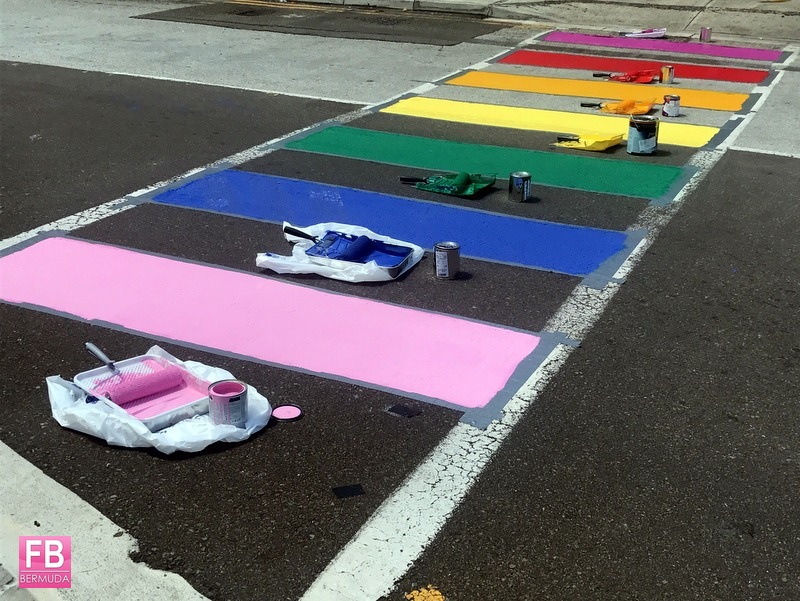 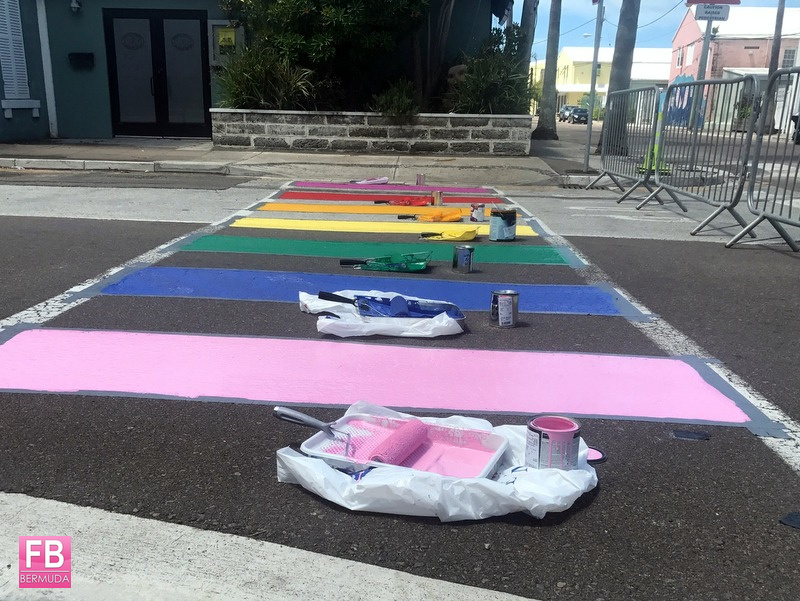 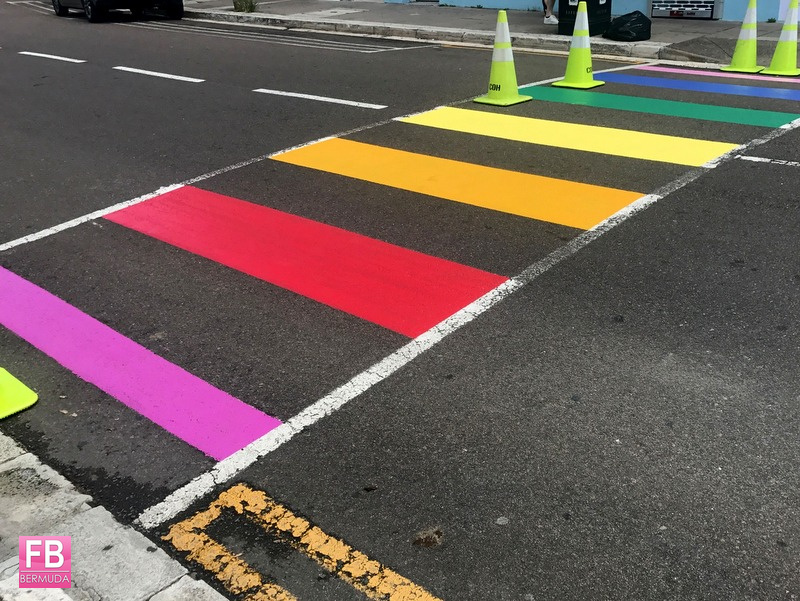 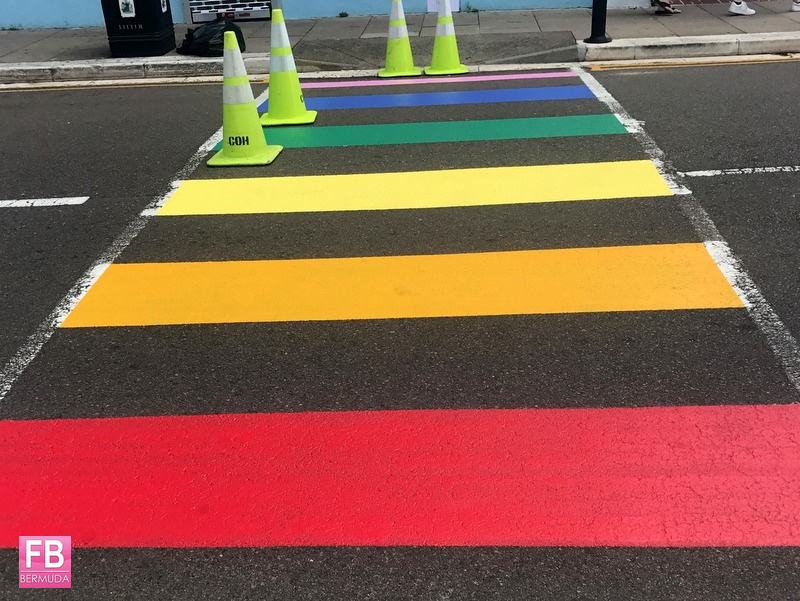 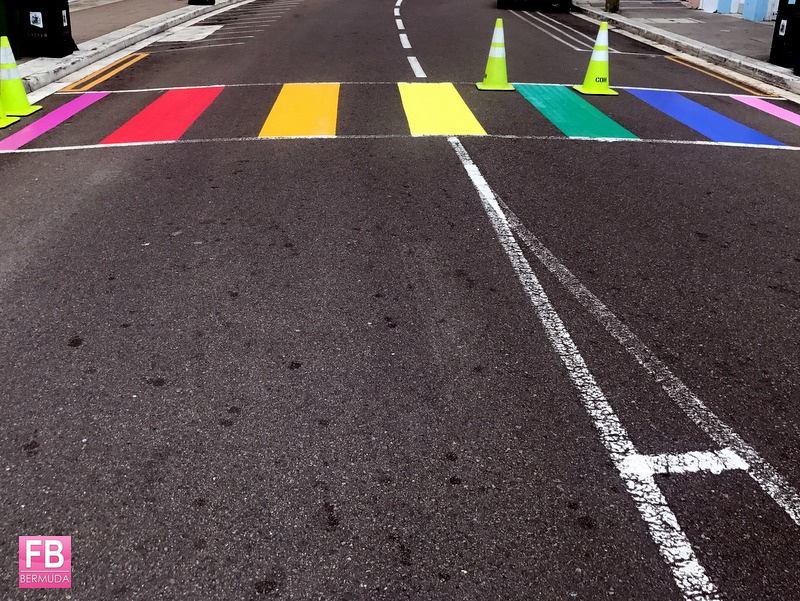 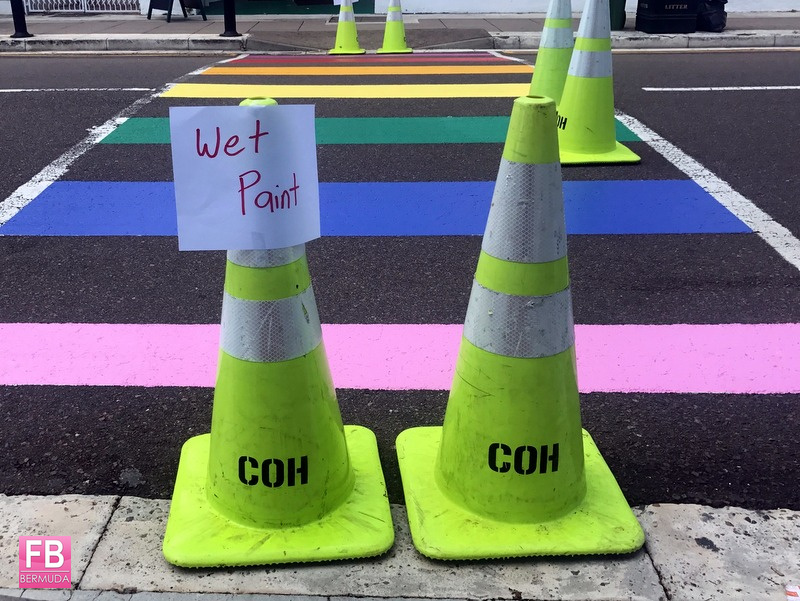 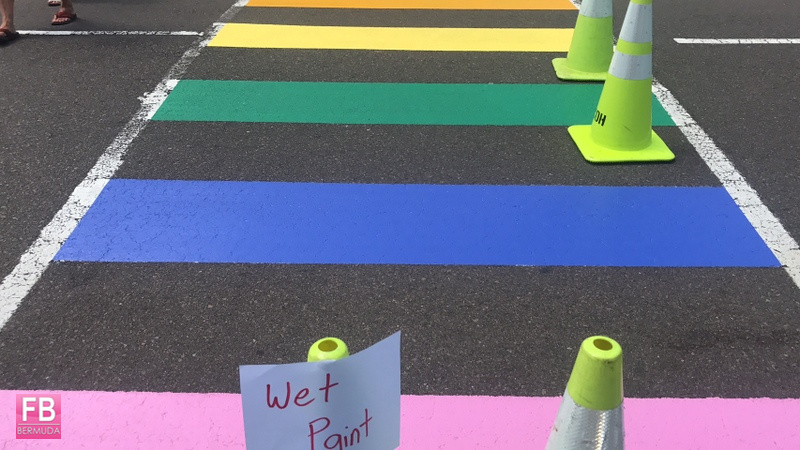 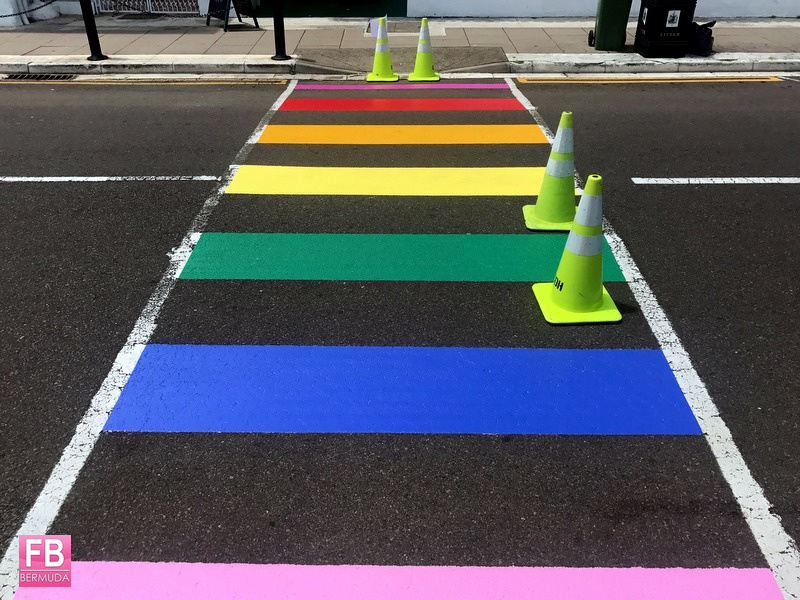 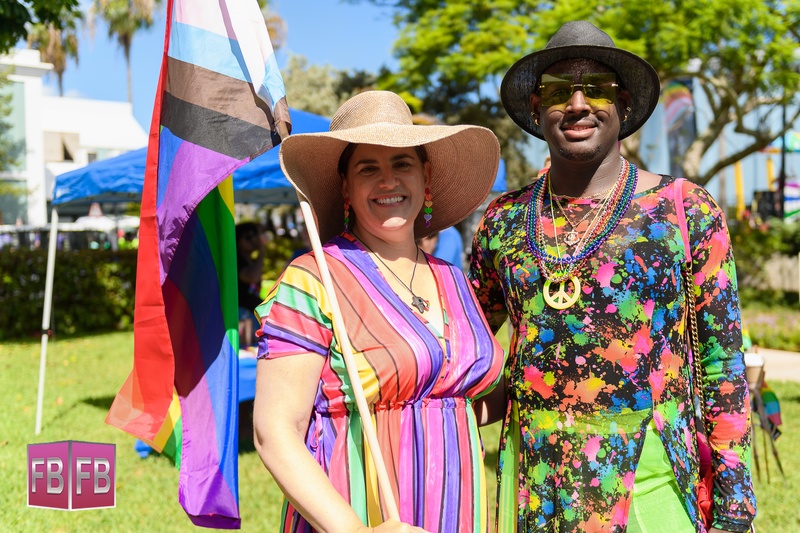 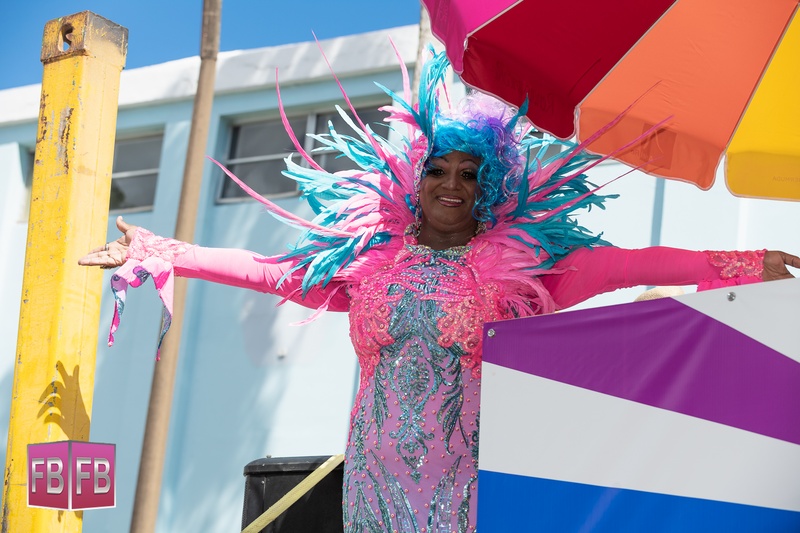