Skyport has released the latest episode of ‘Taking Off’, a video series with host Mikaela Pearman that highlights the airport redevelopment project, with this episode highlighting the new logo for the LF Wade International Airport.

Speaking in the episode, Mikaela Pearman said, “As we get closer to entering phase four and reopening the existing terminal at the LF Wade International Airport, we wanted to share something we’ve been working on.

“In the new passenger terminal building, everything will be modern and state of the art, so we thought it only right that our graphics were as well.

“We are pleased to unveil the new logo for the LF Wade International Airport! It was designed by Bermudian designers Stephan Johnstone and Anna Dill of SJD World.

“Stefan will explain the thought process behind it. When new terminal building opens, you’ll see the logo prominently displayed throughout.” 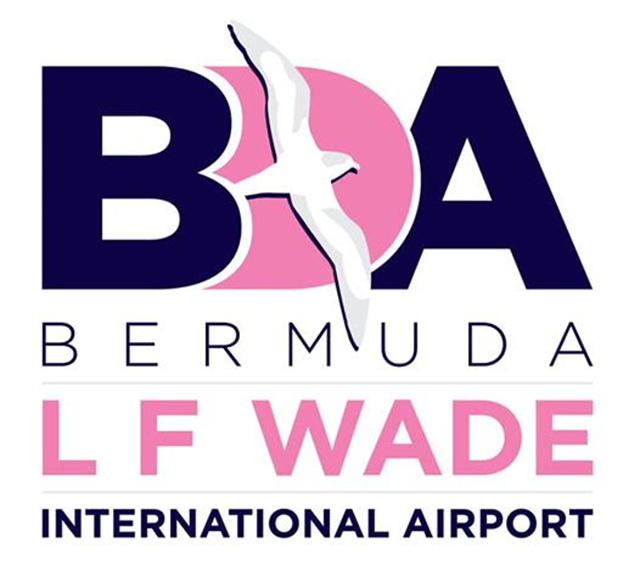