The Bermuda Post Office [BPO] has issued its first commemorative stamp series for 2021, highlighting the 100th Anniversary of the Garden Club of Bermuda [GCB]. 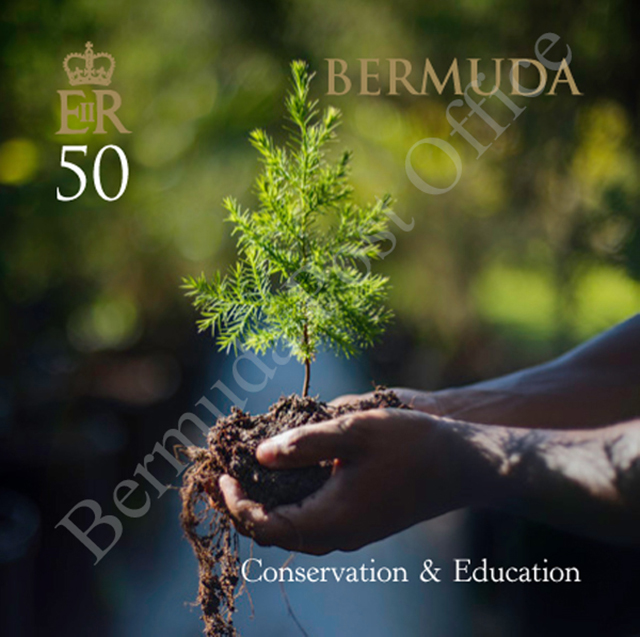 “On April 4, 1921, the GCB started modestly with 15 members. Over the years it has expanded to become one of the most lasting organisations on the island,” a spokesperson said.

“The stamp releases feature vibrant imagery that has symbolised the educational, horticultural and conservation work of the GCB over the last century. 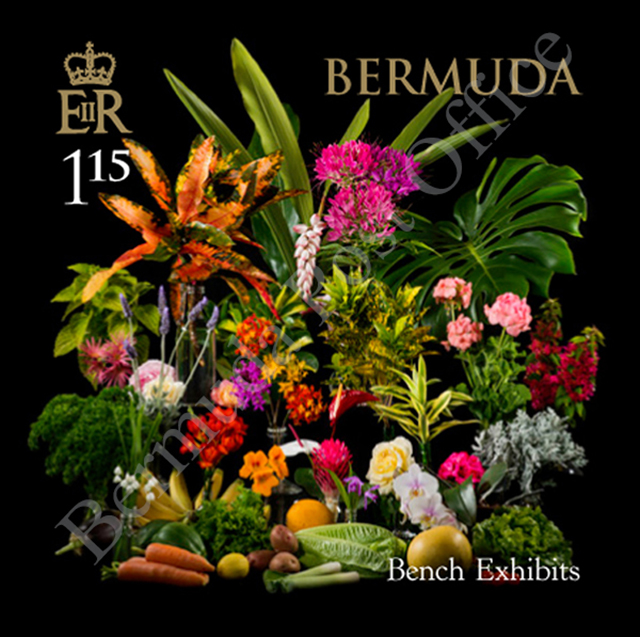 “One of the highlights of the Garden Club’s community activity is its partnership with the Government’s Department of Parks. Through the sponsorship of the Skills Development Programme, individuals aged 19 – 25, receive horticultural and gardening training, and eventually those who graduate are afforded with employment opportunities.” 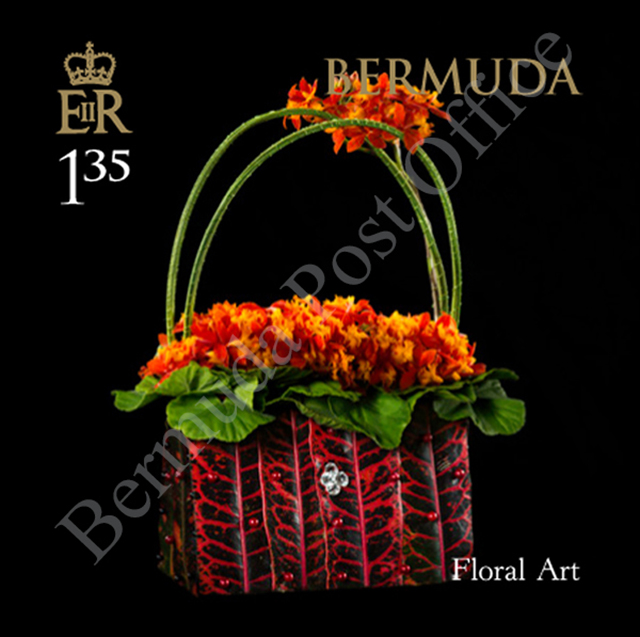 The Minister for the Cabinet Office, Wayne Furbert said, “The Garden Club of Bermuda has been a community cornerstone of our Island for a century. That is an impressive milestone. From its inception the GCB have been focused on the conservation of Bermuda’s native and endemic plants and the preservation of their natural habitats.

“Over the years, they expanded to include educational awareness initiatives and community centric events into their overall mission. We thank the GCB for their years of contributions to Bermuda. And the BPO is pleased to offer this stamp series as a way to congratulate them for their century of service to our community.” 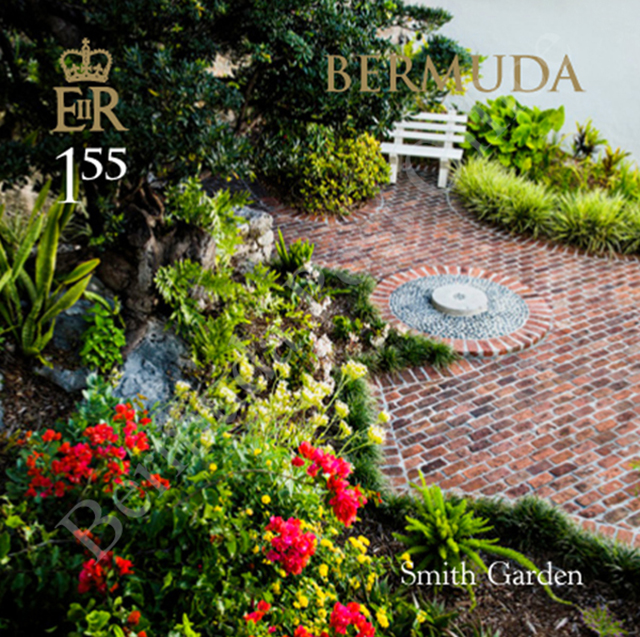 The commemorative stamps can be purchased from the General Post Office in Hamilton, as well as various sub post offices around the island.

Floral Art Installation At The Birdcage On Front Street