The island held a ceremony today [Nov 11] in observance of Remembrance Day, with dignitaries laying wreaths at the Bermuda War Memorial in order to pay their respects to the many Bermudians who have served in both World War I and World War II, along with other international conflicts.

In lights of the ongoing Covid-19 pandemic, the event was not open to the public and did not include the usual parade, however there was a ceremony, with music provided by the Royal Bermuda Regiment and Somerset Brigade Band, and people including the Governor, Premier, Leader of the Opposition, U.S Consul General and others laid wreaths at the Cenotaph, serving to honour the island’s war veterans. 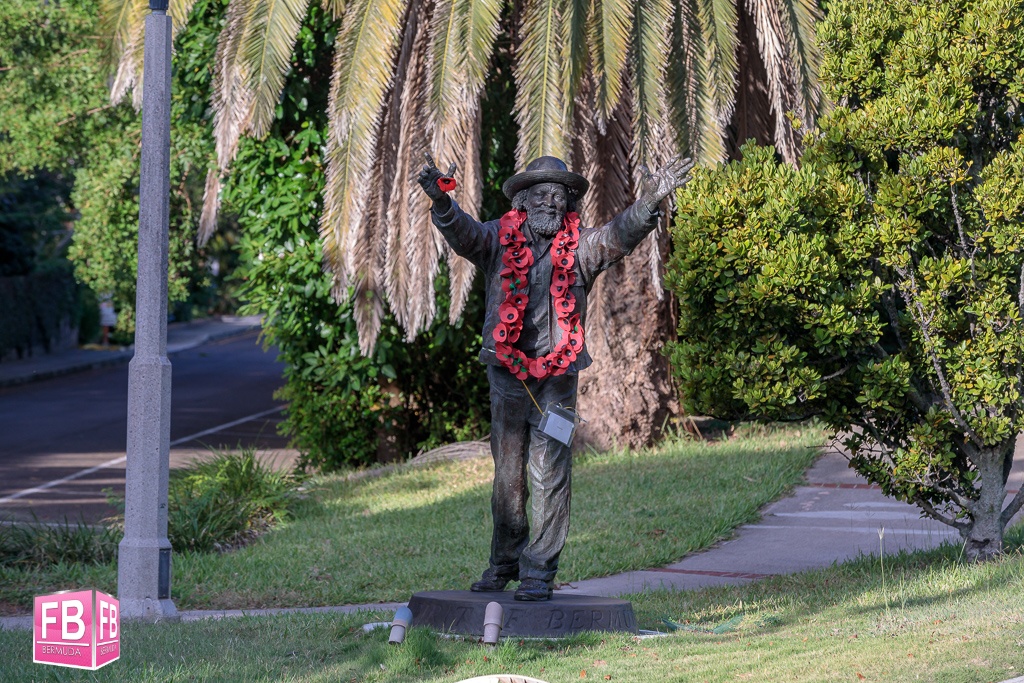 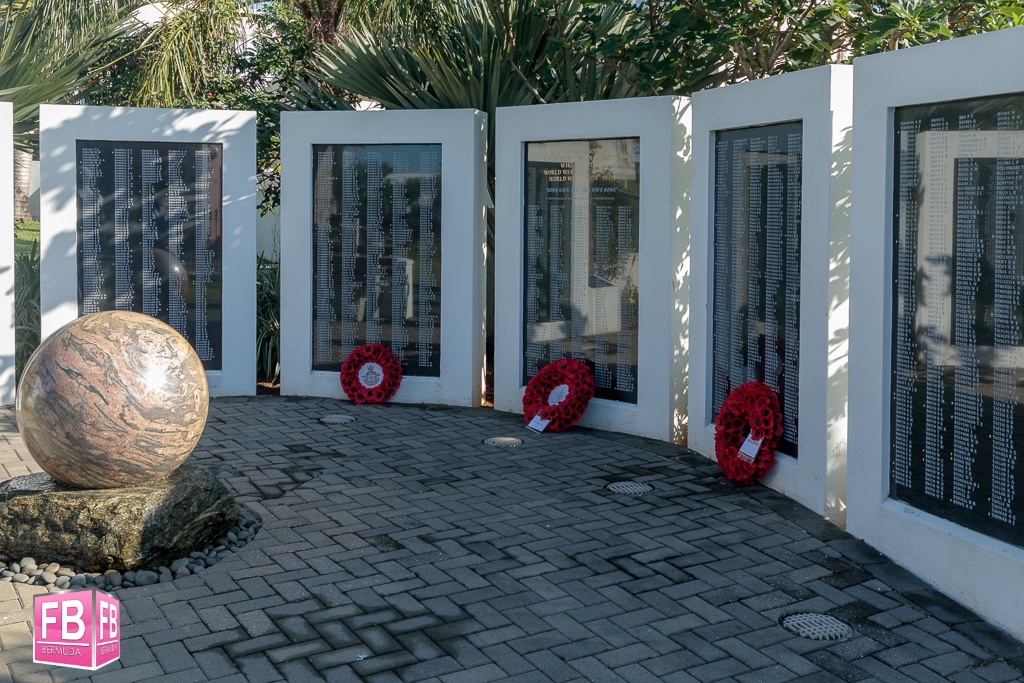 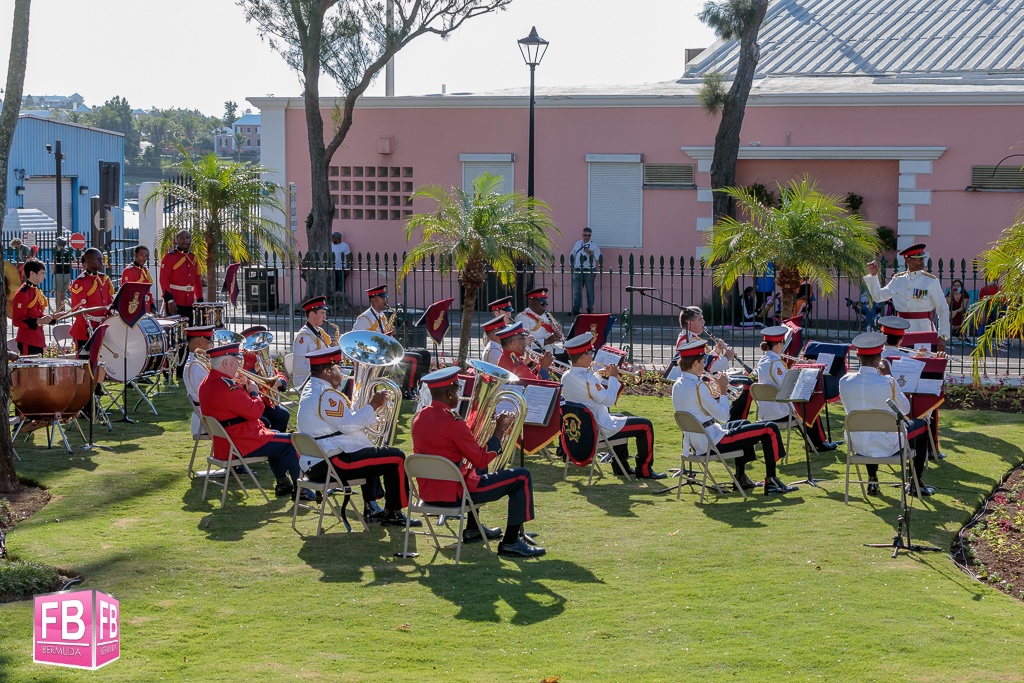 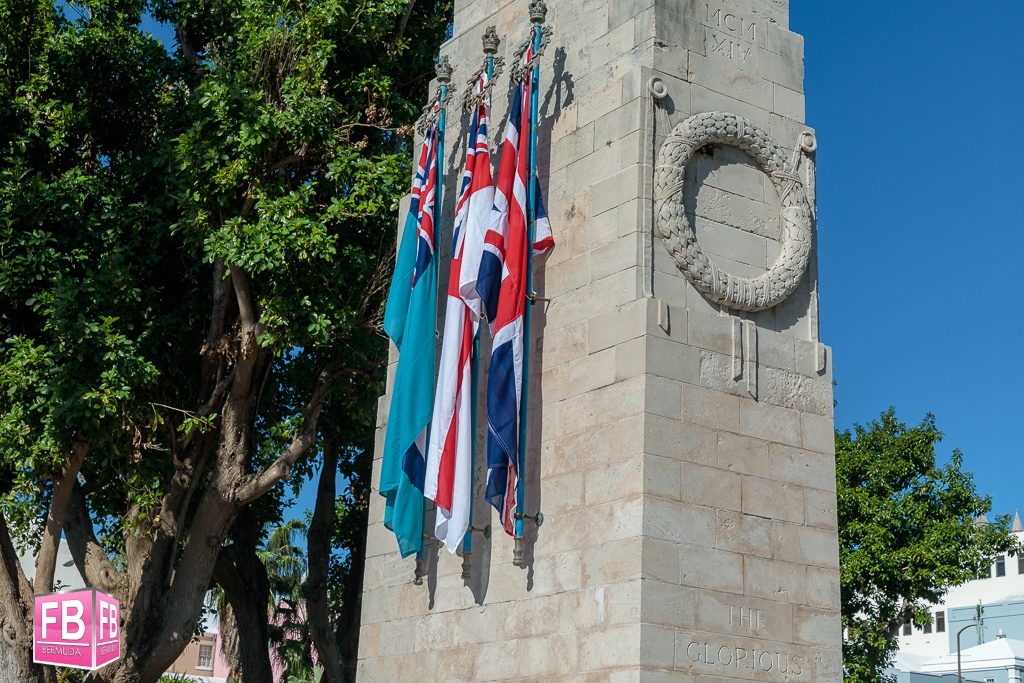 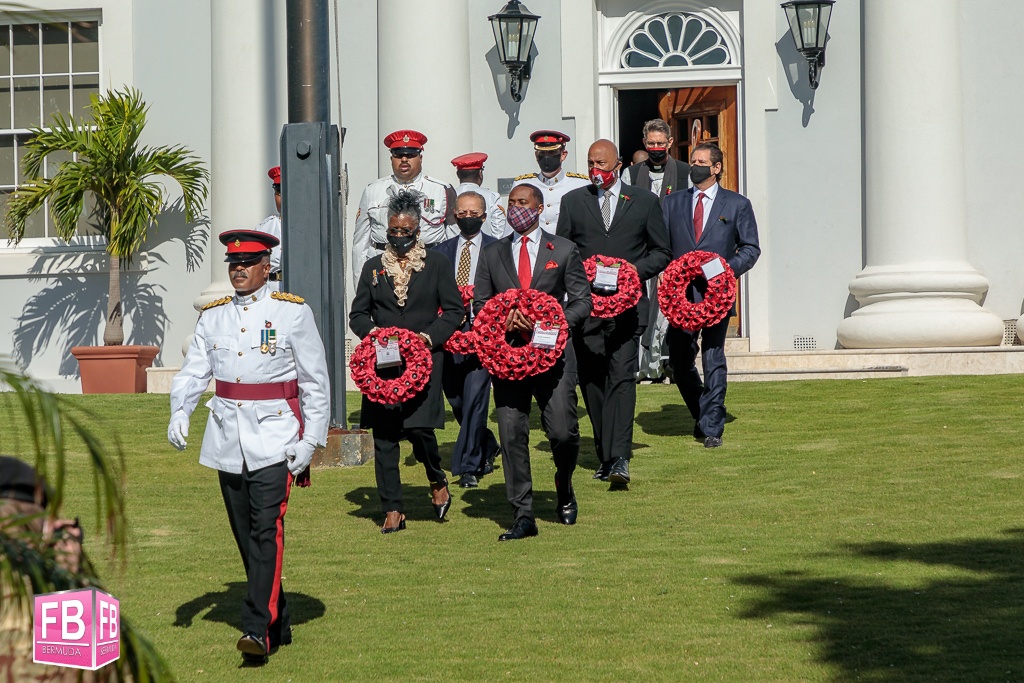 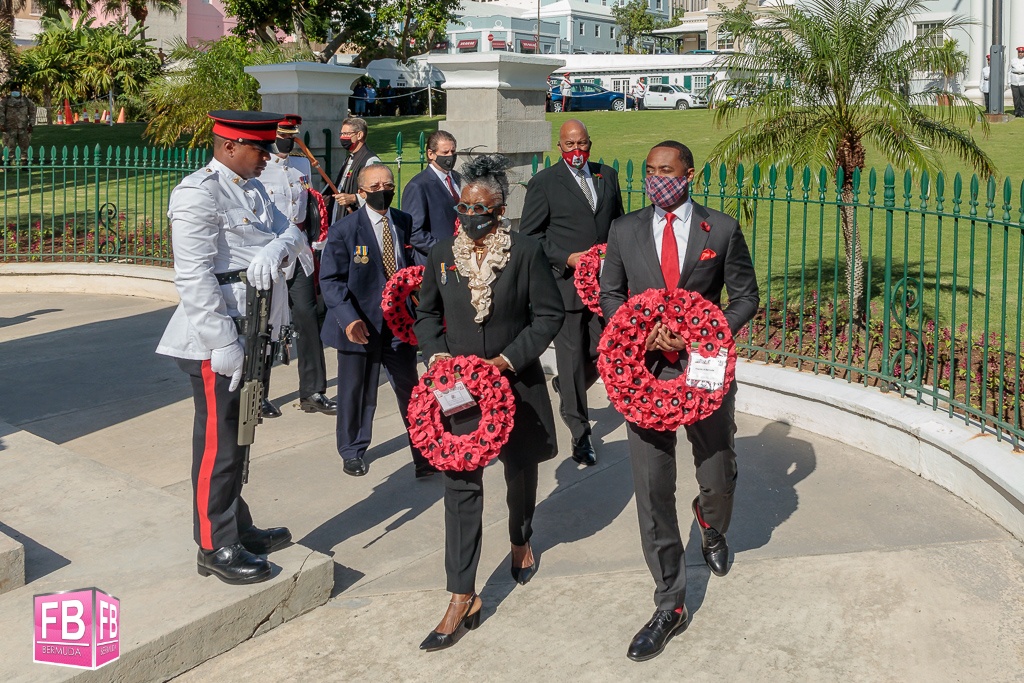 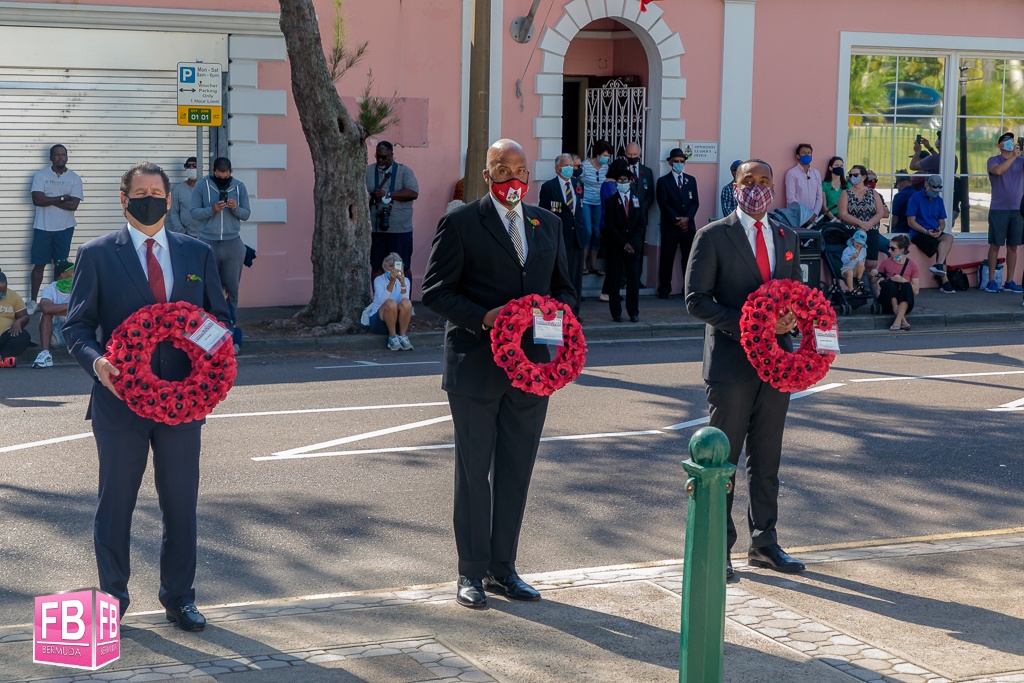 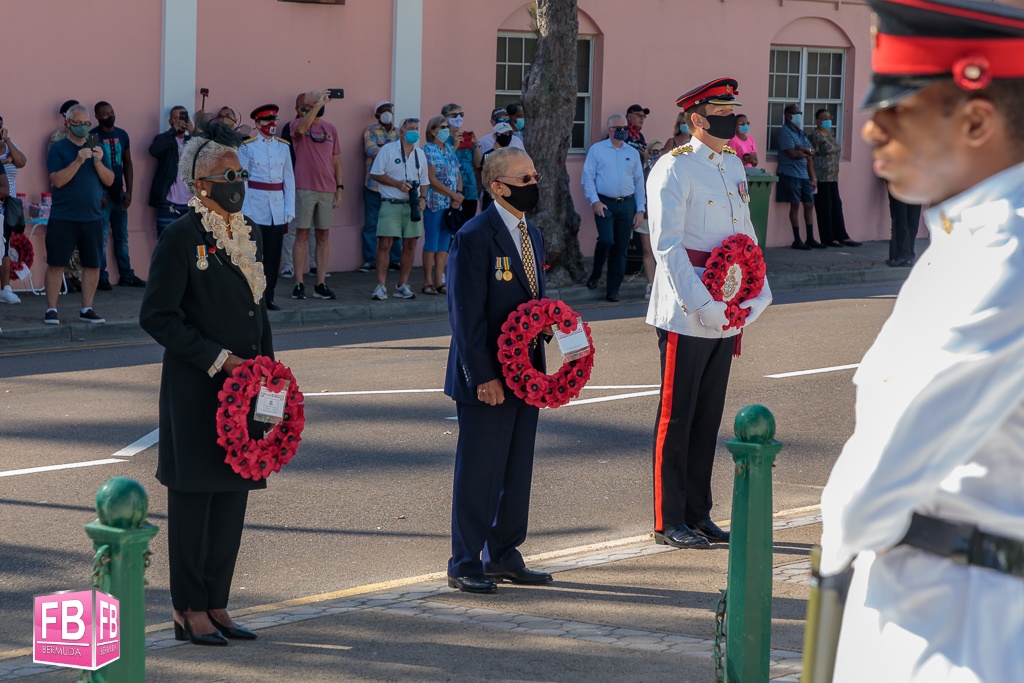 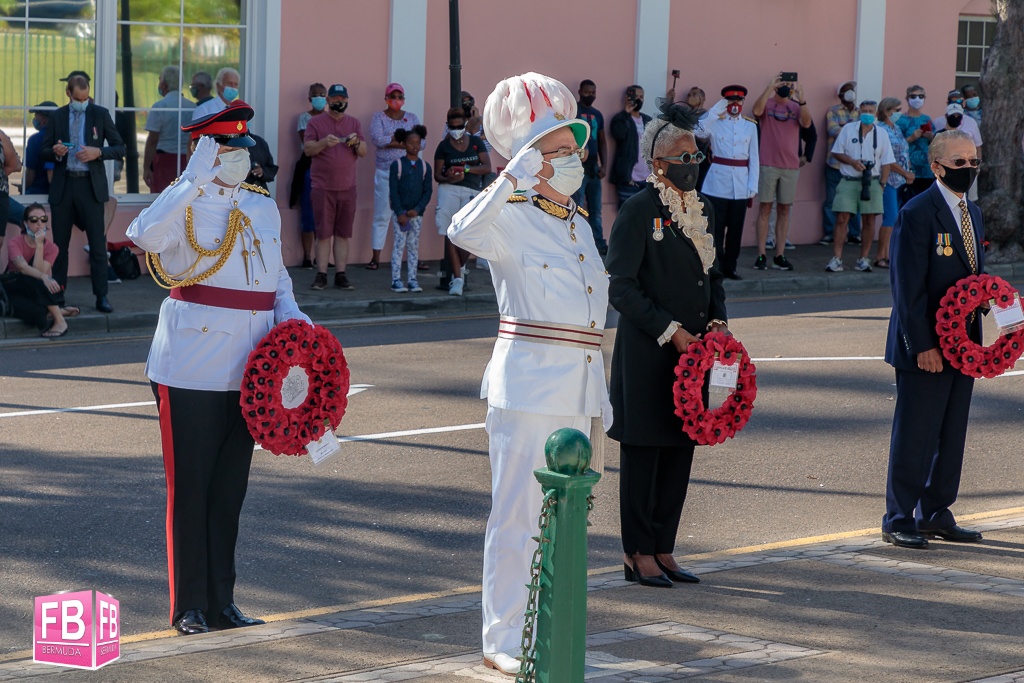 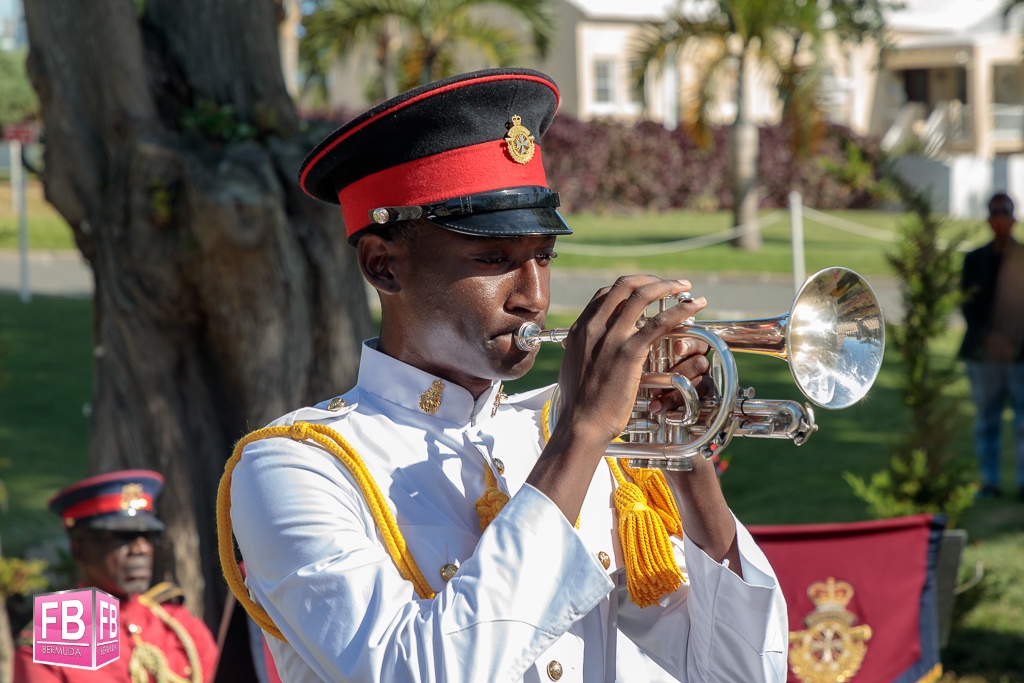 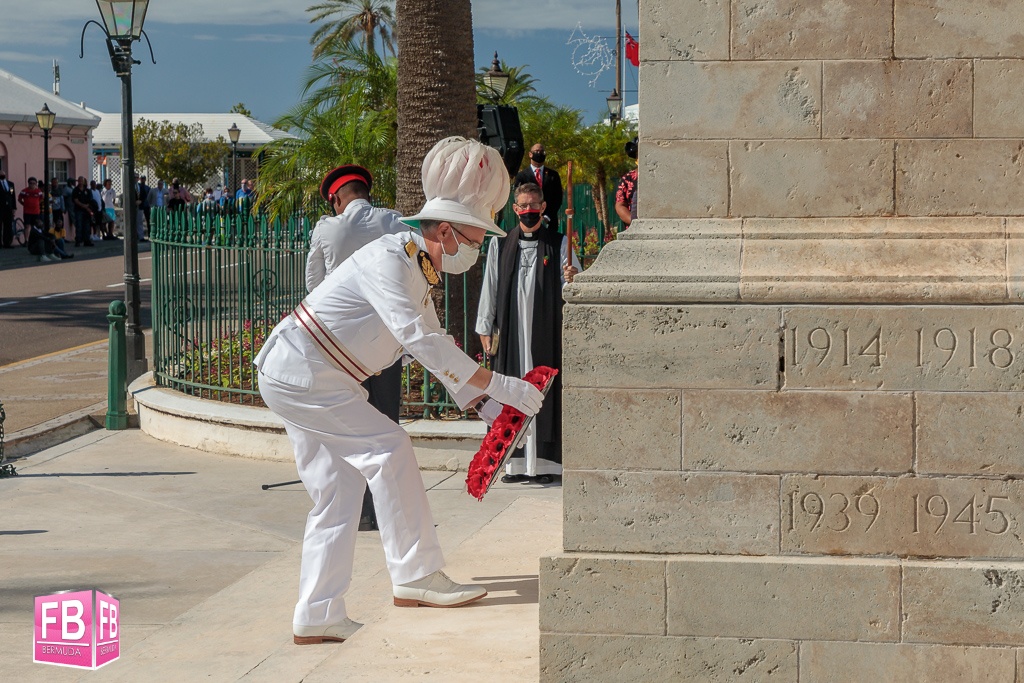 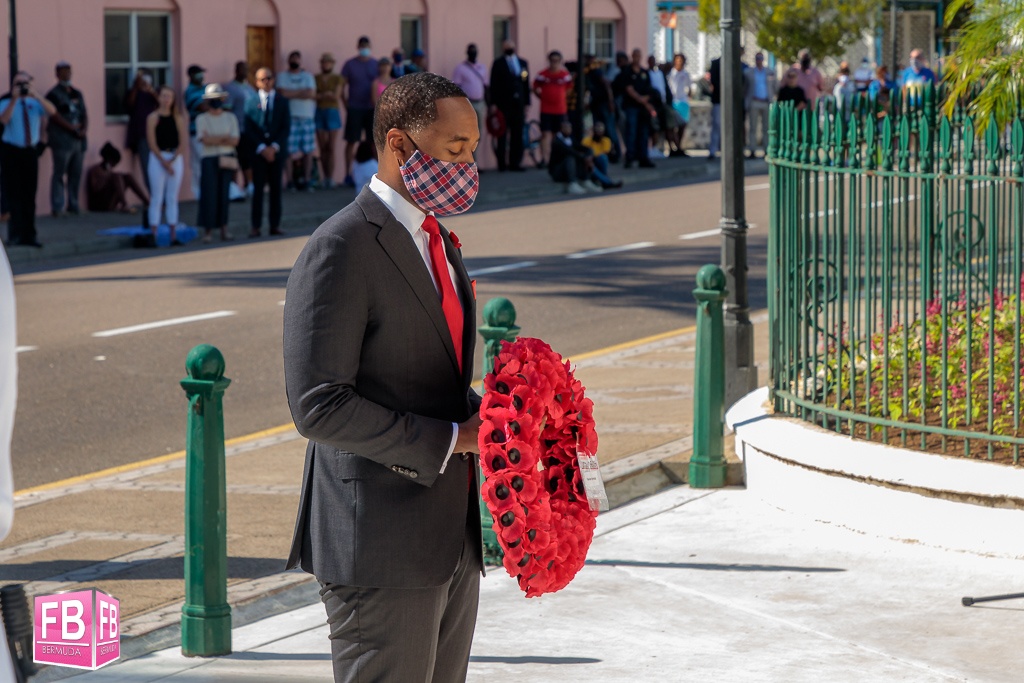 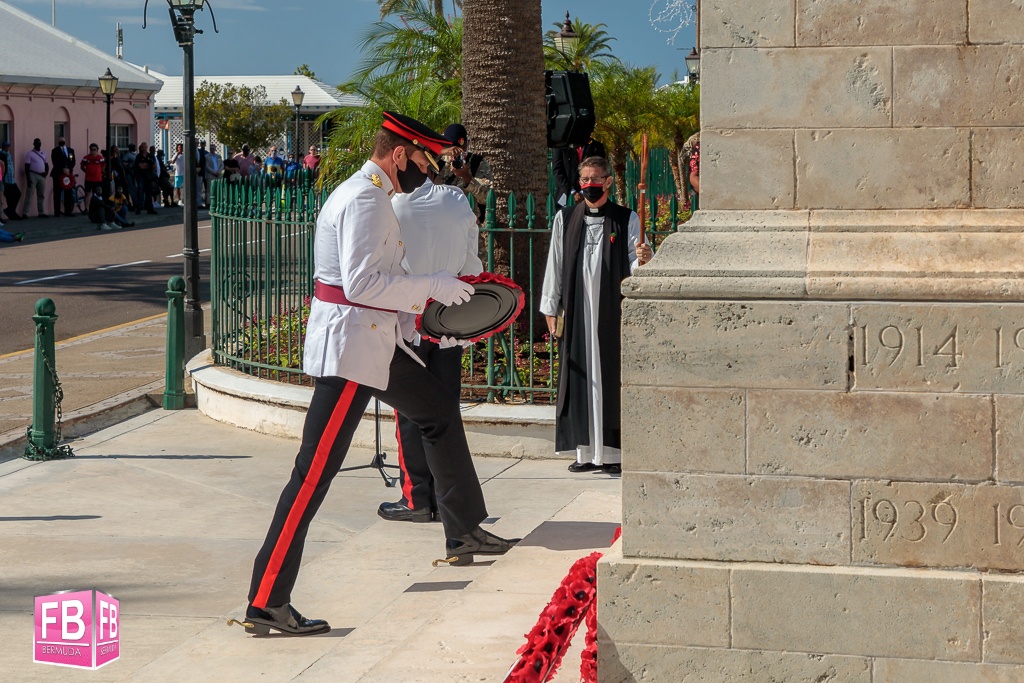 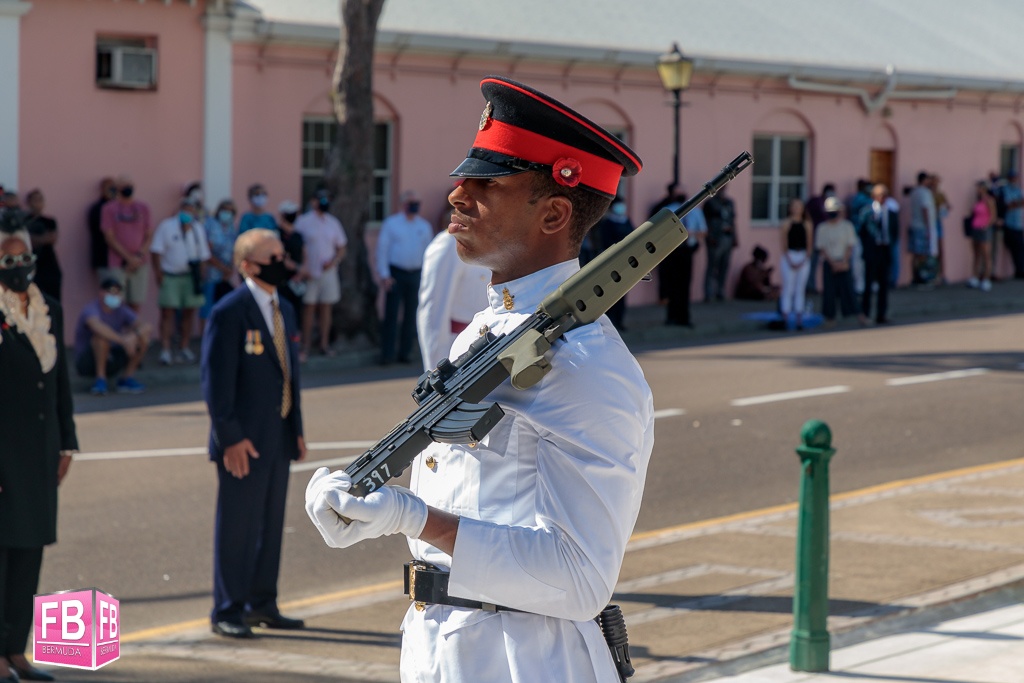