The opening ceremony of the Tokyo Olympic Games took place today [July 23], with first-time Olympian Dara Alizadeh carrying the Bermudian flag as the island was announced live to the world, with the island’s team wearing our signature Bermuda shorts.

Mr Alizadeh competes in Men’s Single Sculls and makes up half of Bermuda’s two member team alongside Flora Duffy, with the Bermudian triathlete scheduled to compete in the Women’s Triathlon on Monday [July 26]. 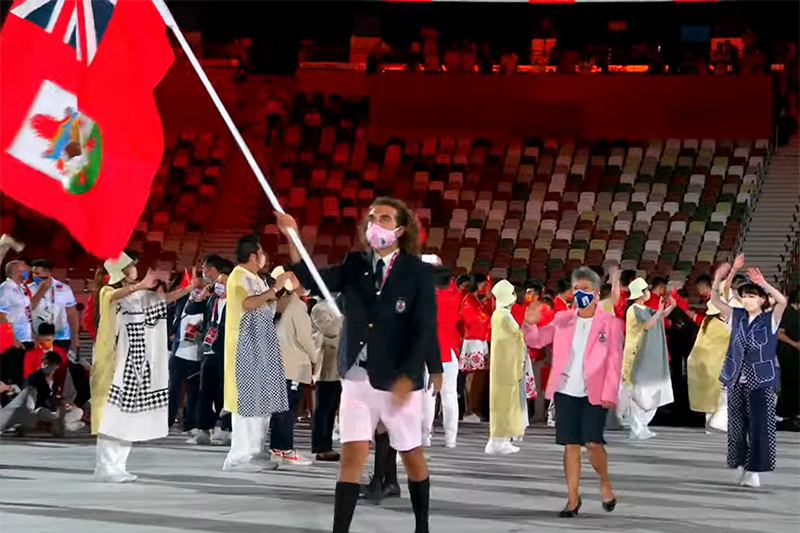 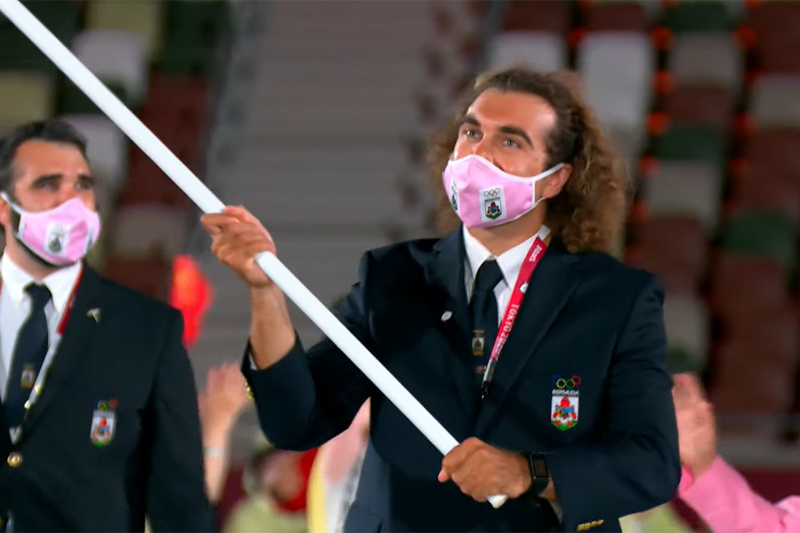 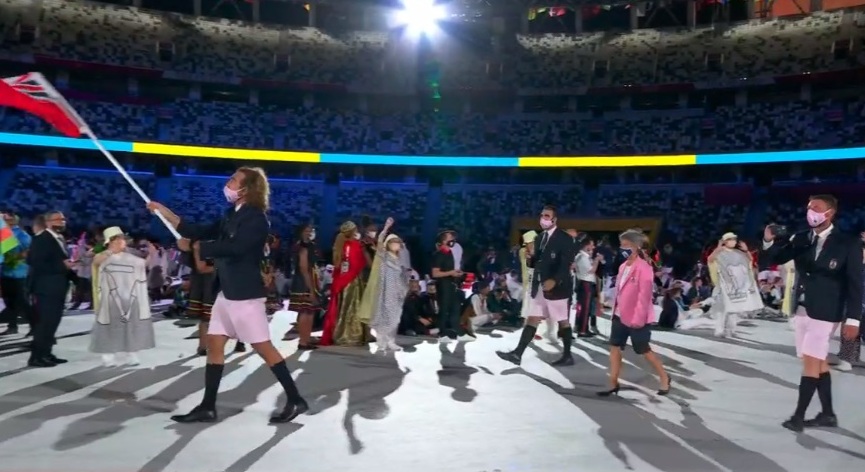 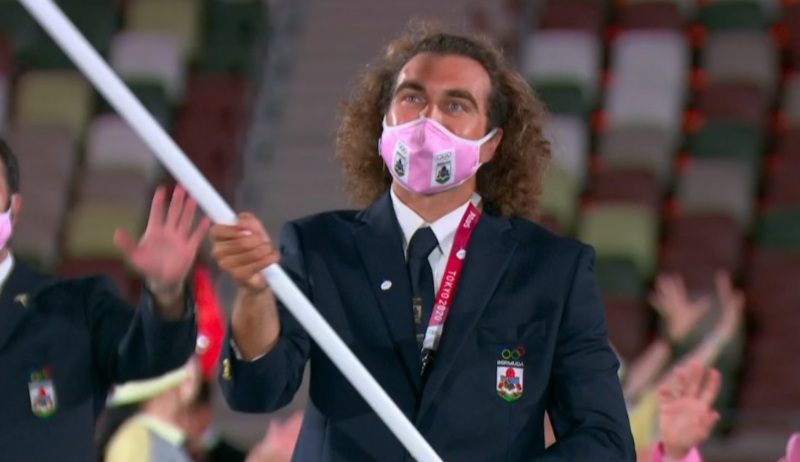 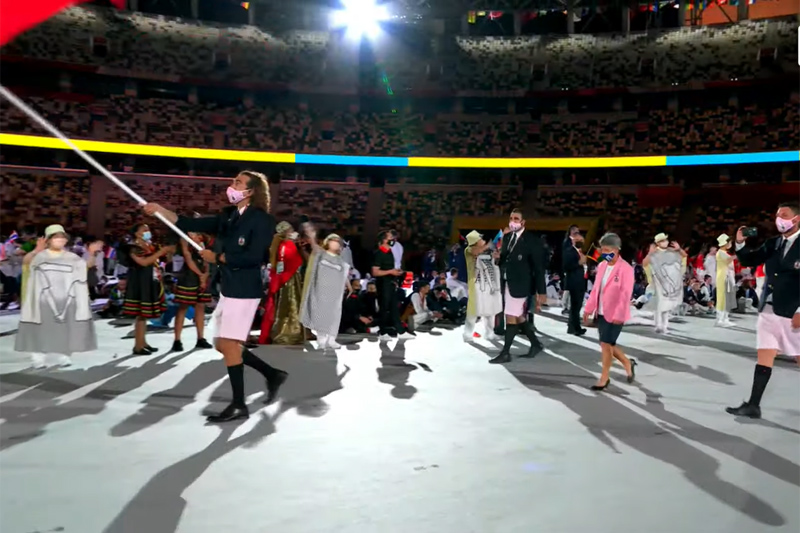 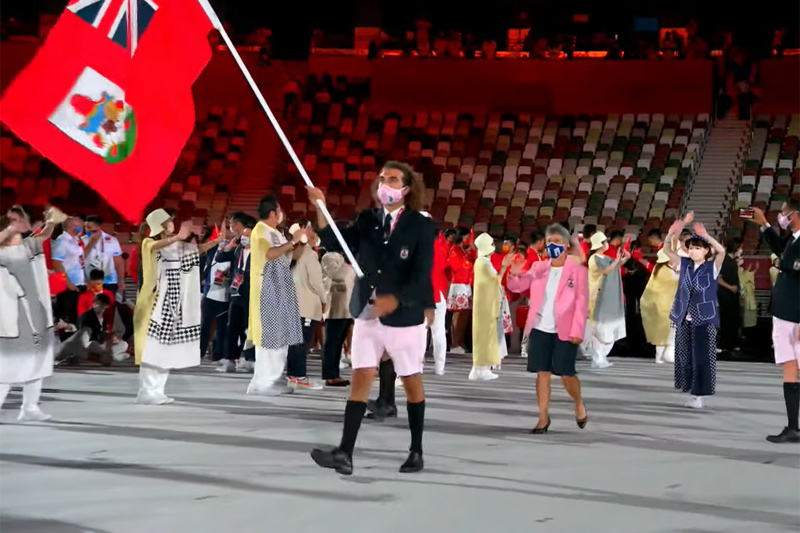 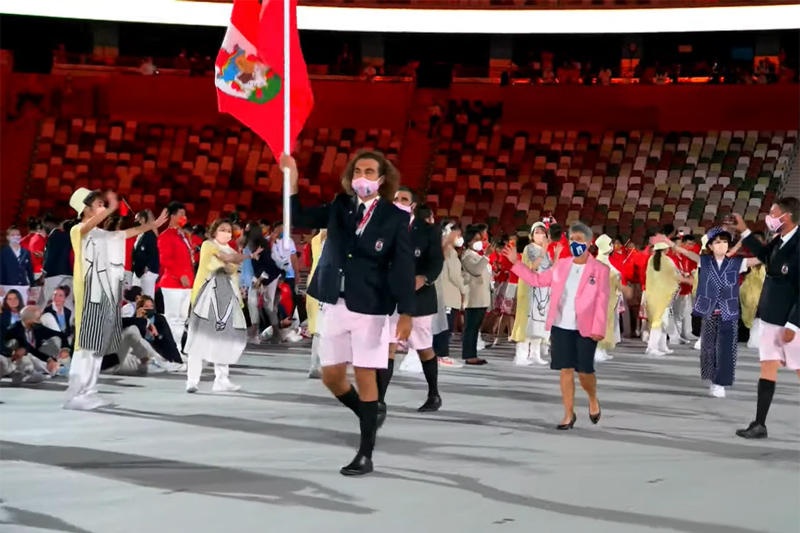 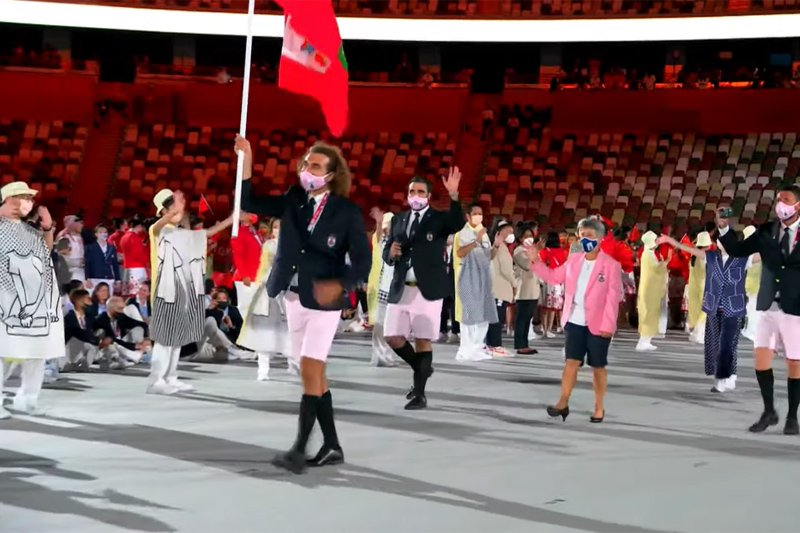