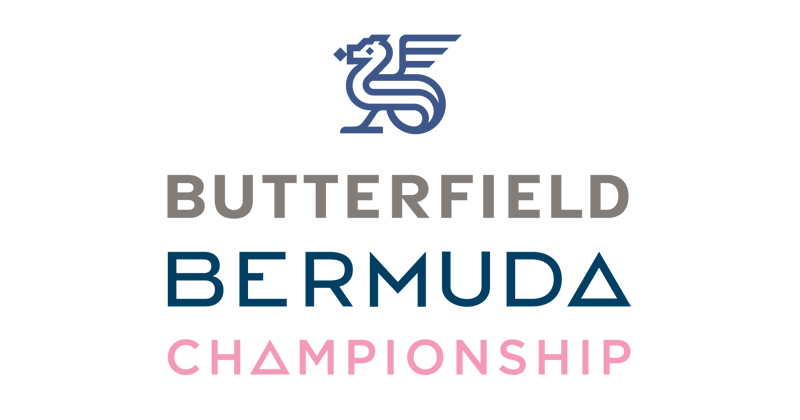 The PGA Tour today announced that Butterfield, the leading, independent offshore bank and trust company headquartered in Bermuda, will join Bermuda Tourism Authority as sponsor of the annual FedExCup event held at Port Royal Golf Course in Bermuda. Renamed the Butterfield Bermuda Championship, the tournament debuted in 2019 as the PGA Tour’s first official event on the island. The agreement is through 2023.

“Butterfield has been a wonderful supporter of the tournament since 2019, and we are excited they are elevating their partnership,” said PGA Tour President and EVP Tyler Dennis. “Our players and their families love visiting Bermuda and competing on a world-class facility in Port Royal Golf Course. We look forward to working with Butterfield and Bermuda Tourism Authority to increase the charitable impact on the island.”

The 2021 Butterfield Bermuda Championship will be held October 28-31 with live broadcast coverage on Golf Channel. As a standalone event in 2021, the field size will be expanded from 120 to 132 players with 500 FedExCup points being awarded to the winner and an increased purse of $6.5 million. The field features a minimum of four Bermudians who gain entry via a Local Qualifying event.

“It’s an exciting time to be joining forces with the PGA Tour given the elevation of this year’s Bermuda event, and we look forward to engaging clients, colleagues and the wider community,” said Michael Collins, Butterfield’s Chairman & CEO. “Significantly, this three-year partnership unites our core markets for banking services by including the Cayman Islands and the UK Channel Islands, where we will host two competitive Butterfield client events with the top five players from each event receiving invitations to the Butterfield Bermuda Championship Pro-Am on Wednesday of tournament week.”

Last year, Brian Gay claimed his fifth PGA Tour victory at the Butterfield Bermuda Championship, edging Wyndham Clark in a playoff. Brendon Todd won the inaugural event in 2019 on his way to a berth in the season-ending Tour Championship. 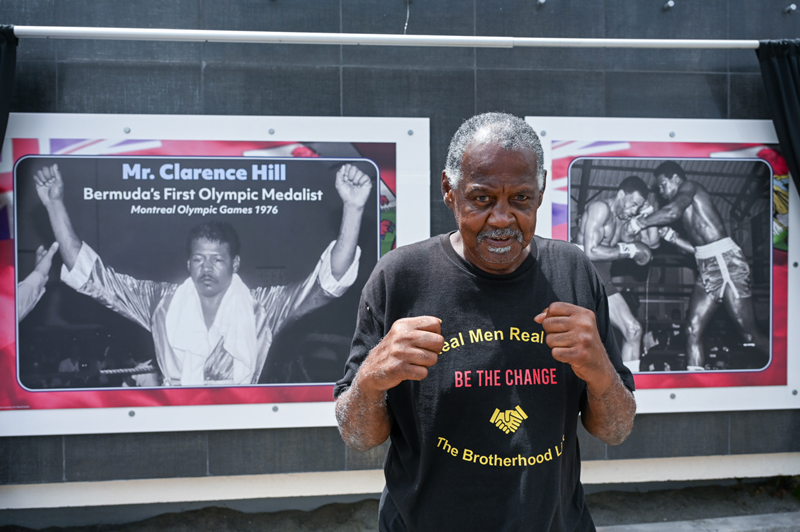 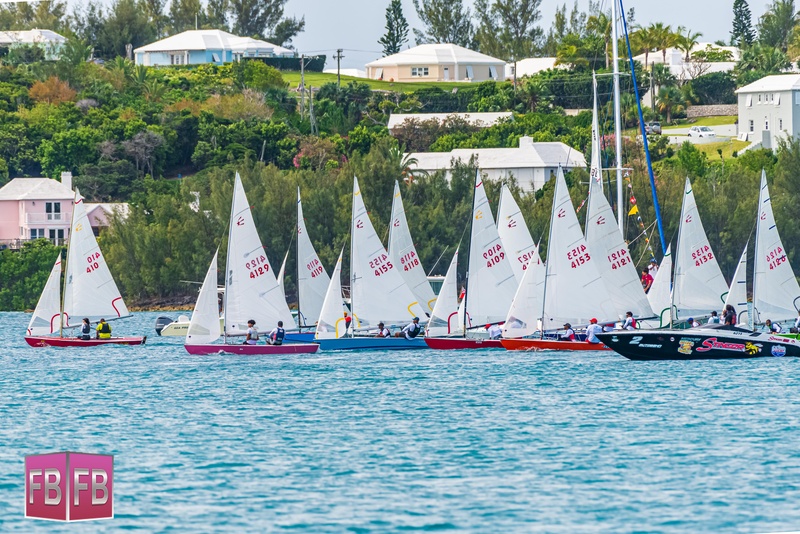