Bermuda has been named as one of the top five islands in the Caribbean and the Atlantic in Condé Nast Traveler’s 2019 Readers’ Choice Awards survey, with the publication saying that “Bermuda is a melting pot of British, American, and Caribbean cultures, and offers a long list of things to do.”

The report said, “Condé Nast Traveler readers ranked the 30 best islands in the world outside the U.S. in the 2019 Readers’ Choice Awards survey, from far-flung stunners in Southeast Asia to volcanic outcrops in the Mediterranean. For our 32nd annual survey—yes, more than three decades—a record 600,000 registered voters weighed in.

“This year, we’ve broken them out by region: the best in Asia, Australia and the South Pacific, Caribbean and the Atlantic, Europe, North America, and best in the rest of the world [phew]. Don’t worry—there’s a separate list for the U.S. entirely. As you continue to travel, we continue to listen: Here are the islands around the world you loved most this year. 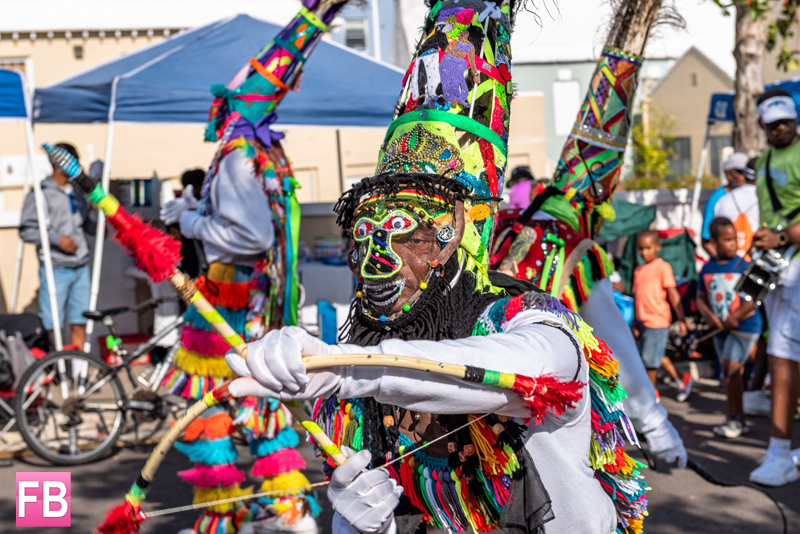 In mentioning Bermuda, the publication said, “Though this small island sits in the North Atlantic, its climate is decidedly subtropical. A British Overseas Territory, Bermuda is a melting pot of British, American, and Caribbean cultures, and offers a long list of things to do: snorkeling near pink-sand beaches, golfing, shopping, museum-hopping, and more.

“Pro tip: Rosewood Bermuda had a recent [massive] overhaul and the results are pretty spectacular, says Traveler director of operations Paulie Dibner: ‘We stayed in a suite that overlooked Castle Harbor and came with our very own golf cart—perfect for zipping the 10 minutes down to the beach.
“There’s plenty to do in Hamilton if you want to walk around a bit [grab brunch one morning at Devil’s Isle] but there’s several restaurants and a gigantic spa on site, so I didn’t feel even slightly guilty for staying right where I was.’

“Getting there: There are direct flights to Bermuda from eight cities on the East Coast, including New York, Atlanta, and Miami [two to three hours].