Readers of Modern Luxury in 16 markets are getting a taste of Bermuda’s cultural side in a new multi-platform marketing partnership between the Bermuda Tourism Authority and the American publisher, the BTA said.

“A fashion photo shoot for the magazine’s print and online editions, shows off some of the island’s finest cultural treasures like Chapel Lane and Unfinished Church in the Town of St George, a UNESCO World Heritage Site,” the BTA said.

“The models are also seen dancing with Bermuda Gombeys at Spanish Point—not only in the magazine coverage but in a slick behind-the-scenes video as well, which features Bermuda-produced music. Highlighting these cultural aspects of the island are designed to capture the imaginations of experience enthusiasts, a target visitor segment of the Bermuda Tourism Authority. 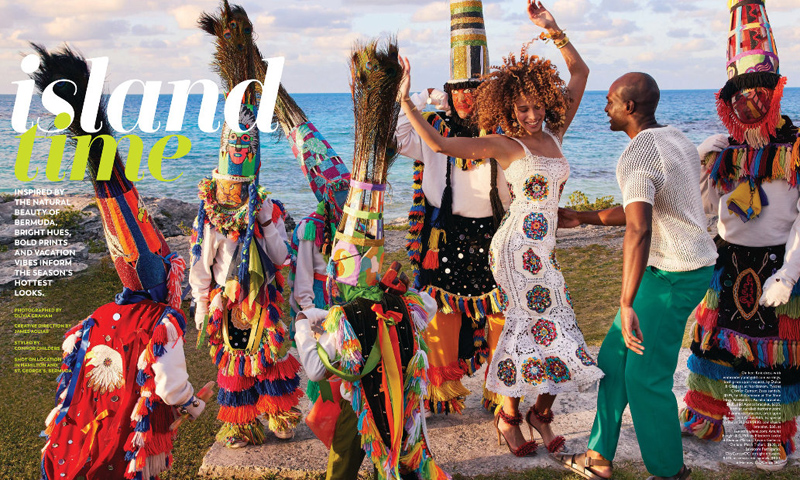 “While the photoshoot appeared in more than a dozen cities across the United States in April, May and June issues, Bermuda images were chosen for the covers of the magazine in Atlanta, Washington, D.C. and California markets. This is useful toward the National Tourism Plan goal to grow leisure air arrivals, including African-American travellers.”

“Our research shows black travellers in our target segments are most often a sub-set of experience enthusiasts which, from a marketing perspective, means the cultural aspects of Bermuda are the right lever for luring this audience. 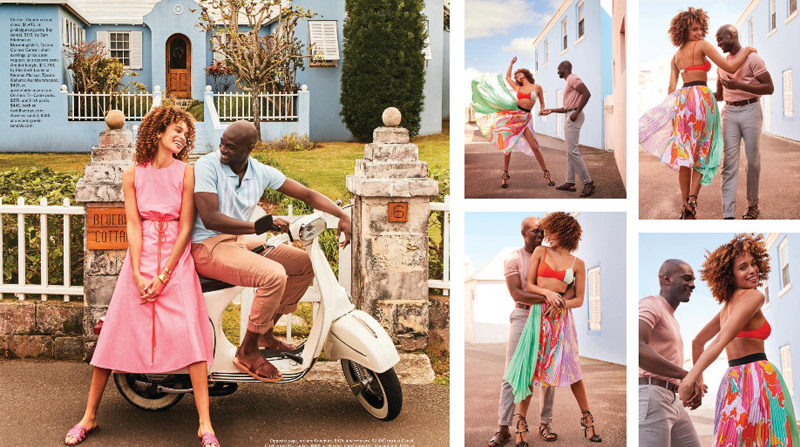 “With the images, video, and music, our marketing team guided Modern Luxury to a cultural sweet spot with this partnership, especially in Atlanta and Washington, D.C. where there are high numbers of African-Americans that fit our target consumer profile.”

According to the BTA, of the 16 cities where the content will appear, the following are defined as focus or nurture cities in the National Tourism Plan: Atlanta, Boston, Chicago, Dallas, New York City, Philadelphia, San Francisco and Washington, D.C. 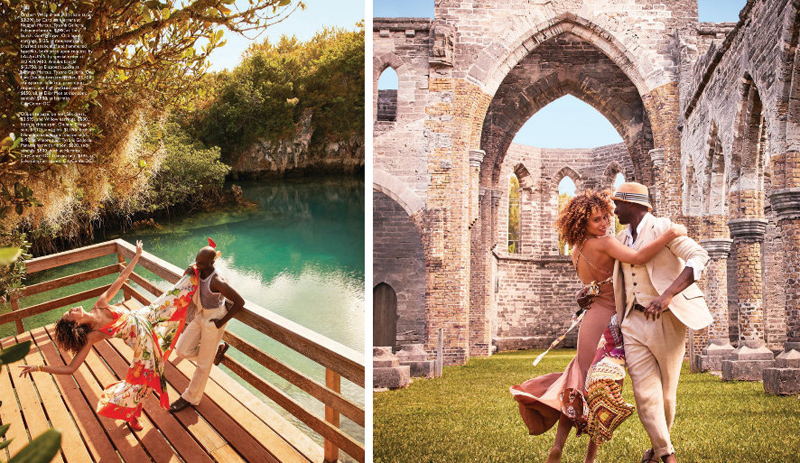 “In addition to the magazine and video content, the Modern Luxury partnership extends to social media, email marketing and native articles on the publisher’s websites. Content built around Bermuda Summer Fridays, destination weddings and a girls’ getaway weekends are also planned. Event integrations are also in the works in key feeder markets,” the BTA said.