“Westend Properties has secured highly-reputable international lenders for the $190+ million redevelopment” of the Fairmont Southampton resort, the company announced.

A spokesperson said, “The funding for the Fairmont Southampton redevelopment is in its final stages with the announcement of an agreement being made between the Government and Westend Properties. Following dedicated efforts and extensive negotiations from both parties, as well as the Union, the agreement has now been executed by the Acting Financial Secretary.

“Westend Properties has secured highly-reputable international lenders for the $190+ million redevelopment. Following the finalization of the agreement with the Government, the repositioning of the resort can move into the development phase.

“In addition to securing financing, Westend Properties has invested in extensive planning and predevelopment activities that can be seen in architectural renderings and a fly-through video. These visuals reveal intricate design and details of the exciting upgrades in store, covering all areas of the resort.”

Karim Alibhai, Founder and Principal of Gencom, the managing partner of Westend Properties,”comments, “We are thankful to all parties who were involved in helping us get to this stage of the redevelopment, including the Premier, whose efforts were instrumental. The plan as of now is to break ground early this summer with the intent of the resort reopening by the fall of 2023.

“Undertaking a renovation of this scope during a global pandemic has required managing through a very difficult and unprecedented economic situation. It has not been an easy journey, however, against the odds Gencom has continued to pursue this large-scale project. We believe with the right investment, the Fairmont Southampton will return to its former glory, attract a steady stream of revenue for Bermuda and create over 800 direct employment opportunities, and many more related jobs.”

Premier David Burt stated “This agreement is a critical step in the redevelopment of a signature tourism property in Bermuda. Gencom has demonstrated a genuine confidence in our tourism product and their determination to restore the Fairmont Southampton is a tremendous vote of confidence for the future of Bermuda’s tourism product.

“The economic activity and the opportunities for Bermudian employment are the most exciting aspects of this project. The Government of Bermuda is demonstrating that we can and will deliver economic recovery and social renewal for Bermudians.”

“In addition to the Government of Bermuda, Gencom has been working closely with the Bermuda Industrial Union (BIU) and the Bermuda Tourism Authority (BTA),” a spokesperson said.

President of the BIU, Chris Furbert said, “Having been involved and fought for the reopening of this hotel for the last two years, as it is not only crucial for my members but also for Bermuda‘s position as a premier tourist destination.

“It is the largest non-government employer on the island, the hotel rebuilding phase will create hundreds of construction jobs, and when the hotel opens Bermudians can take the opportunity to create careers for themselves. We believe with the new Collective Bargaining Agreement already in place we can enter a new chapter in industrial relations between the BIU and the hotel management and work together to create jobs and careers for our members.”

Wayne Caines, Chairman, Bermuda Tourism Authority, commented, “With the return of our marquee conference resort facility, Bermuda will be positioned to re-assert our claim as a premier leisure, and group travel destination. More than just extra rooms into our inventory, Fairmont Southampton’s reopening will drive up our capacity for year-round group business and create consumer demand for our airline partners.

“What’s more, the redevelopment of the property will fire up the economy through construction in the short-term and reintroduce hundreds of tourism jobs for 2023 and beyond. The Board of BTA lauds the Government’s successful negotiations and recognises that this augurs a renaissance in Bermuda’s tourism sector.” 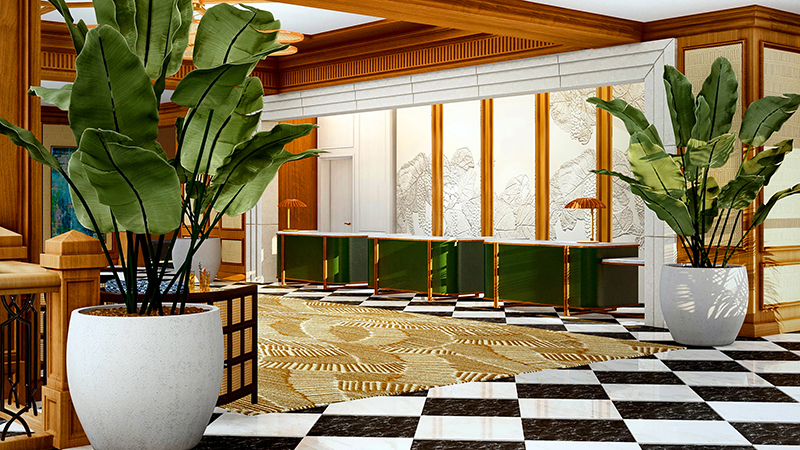 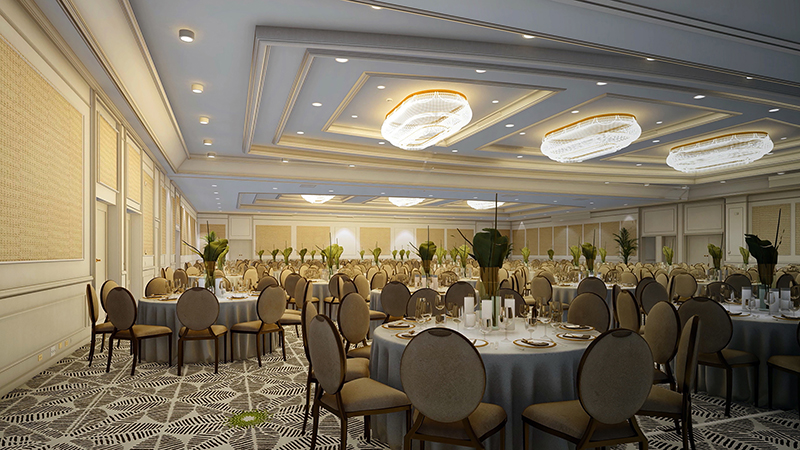 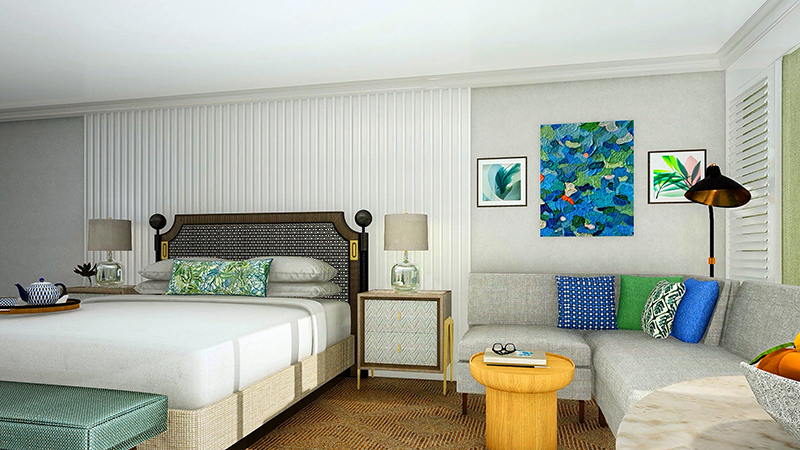 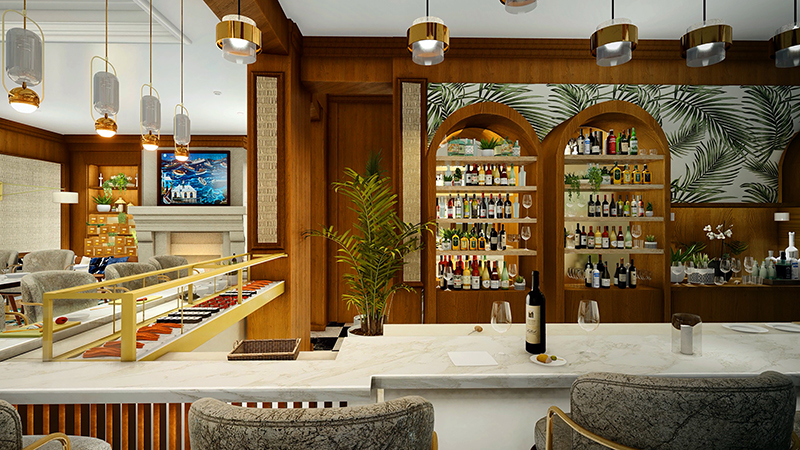 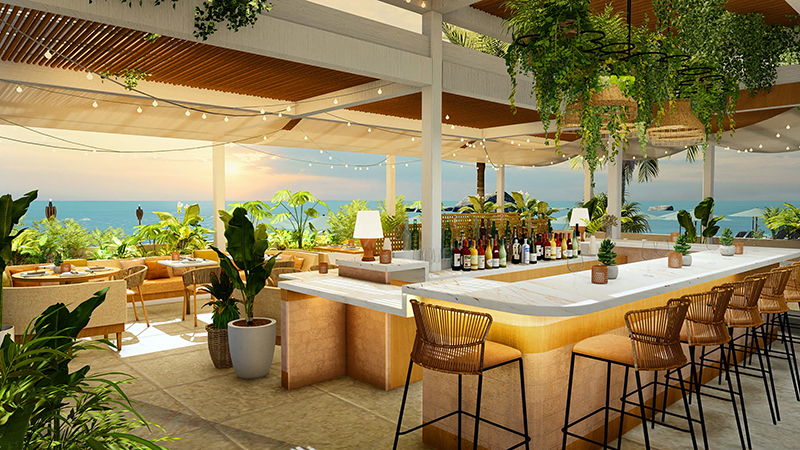 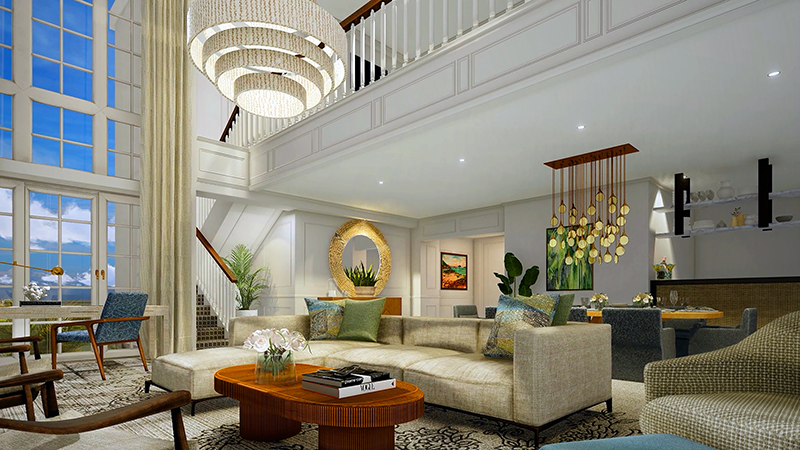 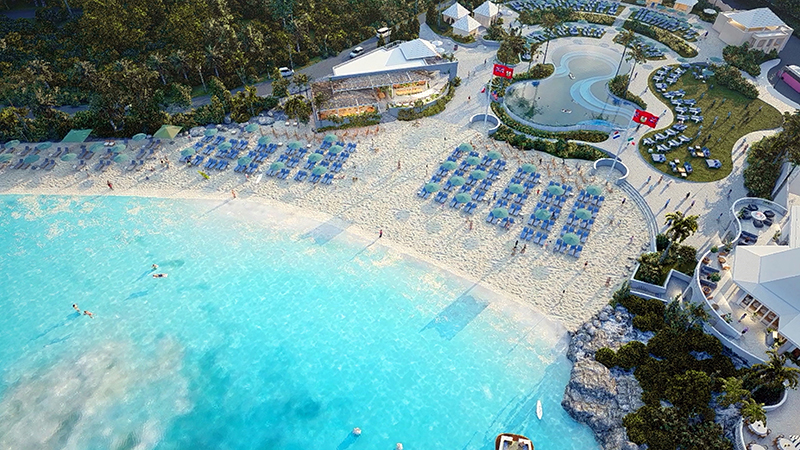 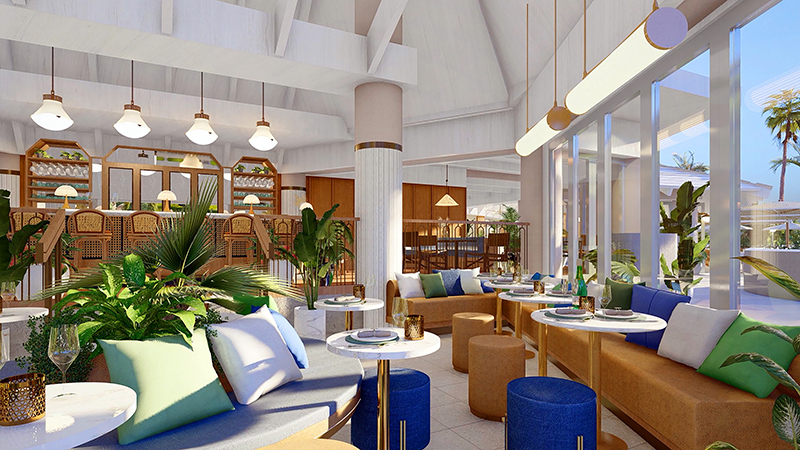