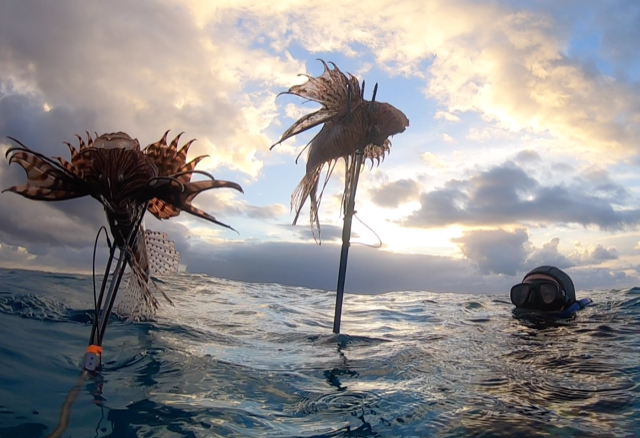 The 7th annual Winter Lionfish Derby took place from January 1st through 31st, 2021, and had 74 active participants who successfully caught 1215 lionfish – which the organisers said was “the most lionfish ever caught in Bermuda during a single month.”

A spokesperson said, “Since 2013, the Bermuda Lionfish Task Force [BLTF] has brought together the various partners working to control the impacts of invasive lionfish on Bermuda’s marine environment.

“An important activity for the BLTF is organizing up to four culling tournaments each year, the largest being the Winter Derby, which has been held every January since 2015.

“The 7th annual Winter Lionfish Derby took place from January 1st through 31st, 2021, and had 74 active participants who successfully caught 1215 lionfish – the most lionfish ever caught in Bermuda during a single month. Participants from a broad cross section of Bermuda braved cold water and challenging conditions, with some of them going out culling almost every day. 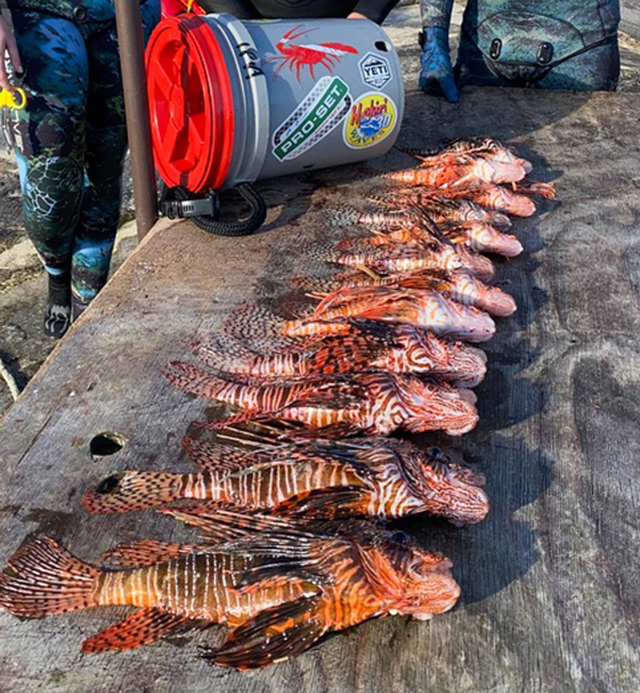 “Additional prizes were awarded to the top individual cullers, with the first place winner singlehandedly capturing 145 lionfish, as well as for the smallest and largest fish captured during the tournament. [More information is available at www.lionfish.bm]

“The BLTF would like to express our appreciation to the Bermuda businesses and individuals who help support the Winter Derby, as well as the other culling events. 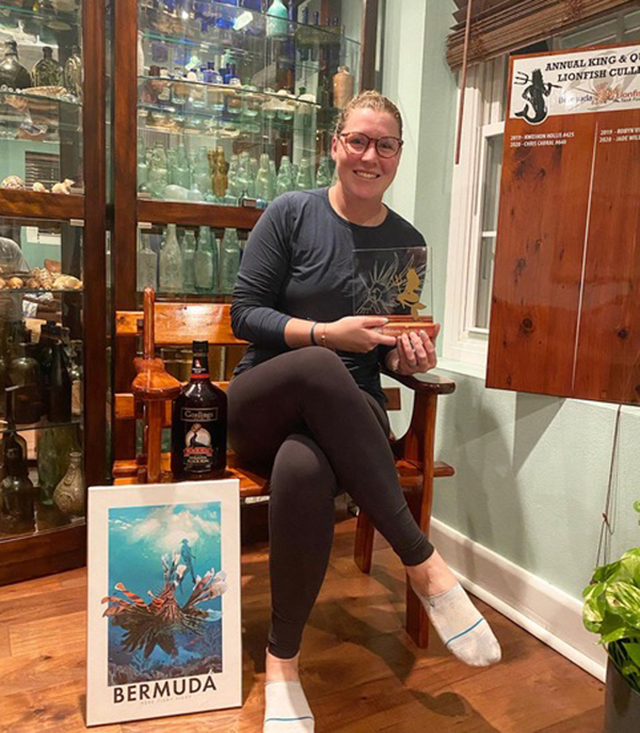 “Lionfish culling takes place throughout the year and, for the licensing year finishing January 31st, 2021, there were 107 active cullers who lead the efforts to control this invasive species. Between them, these cullers removed a reported 3099 lionfish from Bermuda’s waters during the past year. This total compares with 2806 lionfish culled during the previous year, an increase of 10%. 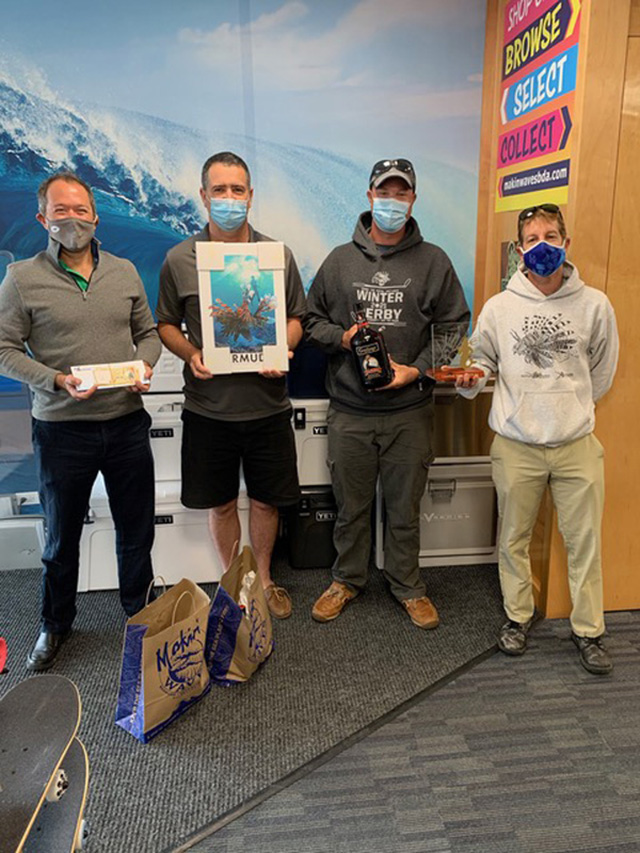 “Since catch reporting started in 2013, the number of lionfish culled each year has continued to increase, indicating that Bermuda’s invasive lionfish population is still expanding.

“Anyone who wishes to become a lionfish culler must attend a training course in order to obtain the necessary permit, which is issued by the Bermuda Government Department of Environment and Natural Resources [DENR]. Please email permits@lionfish.bm for more information on the next available culling class. 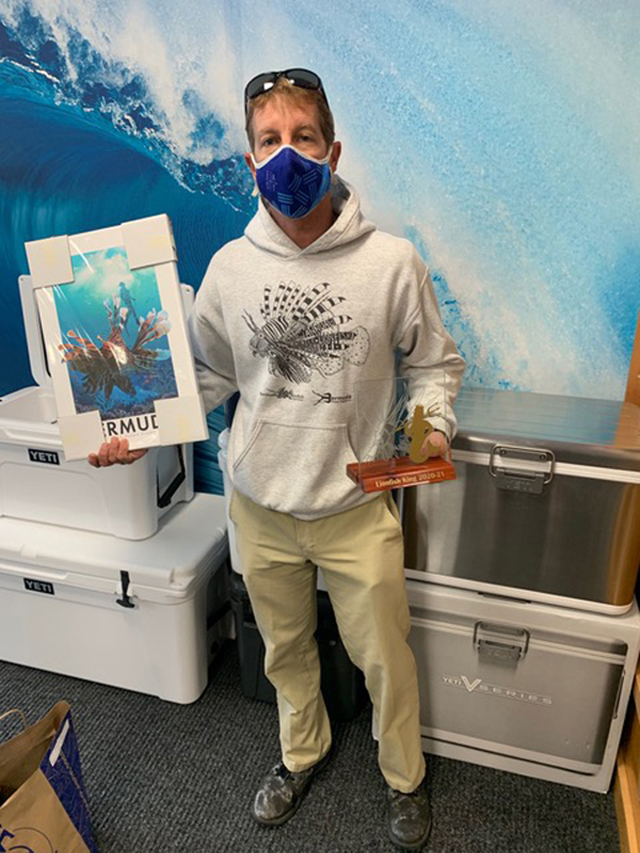 “DENR has also established a vendor program that allows some of the most active lionfish cullers to sell their catch to restaurants and grocery stores, increasing the supply of lionfish to the market and allowing members of the public the opportunity to do their bit for marine conservation by eating this invasive species.” 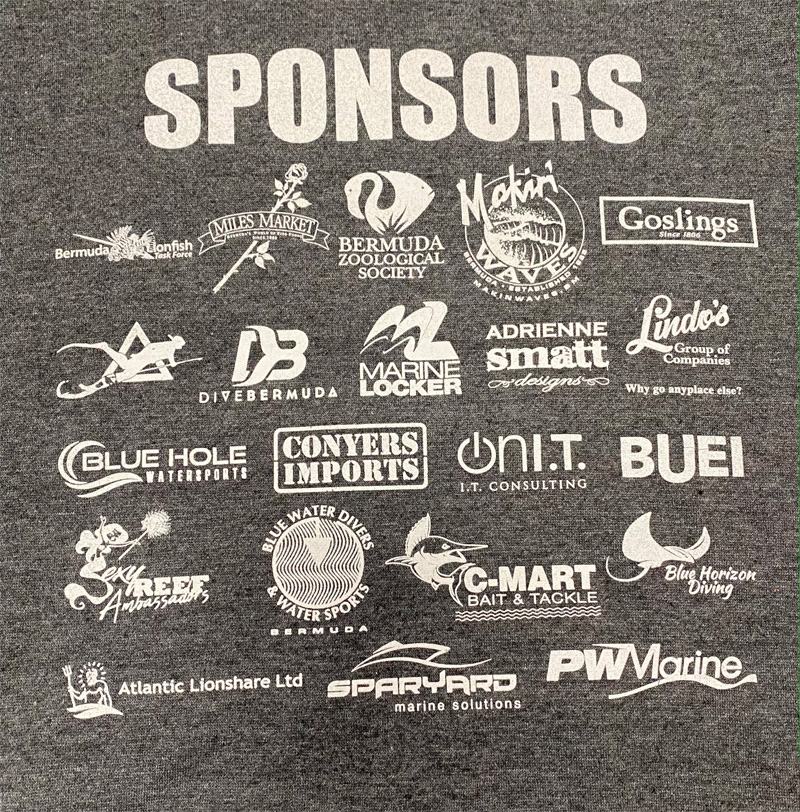 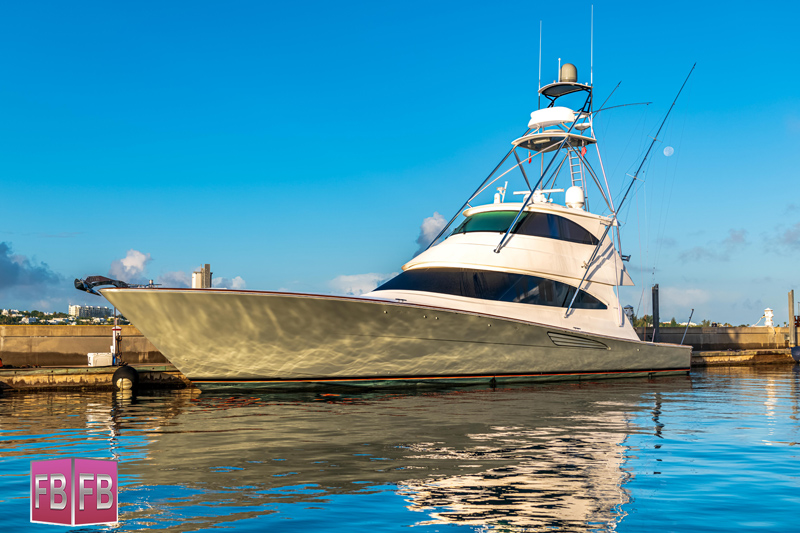 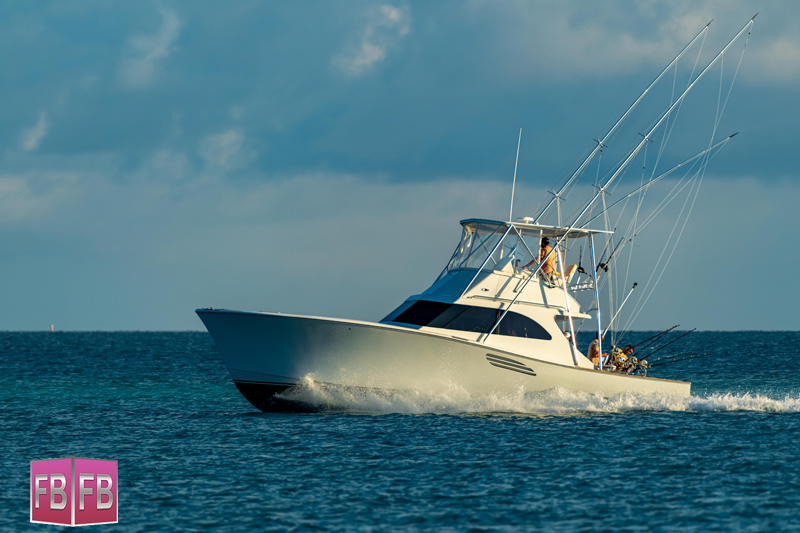 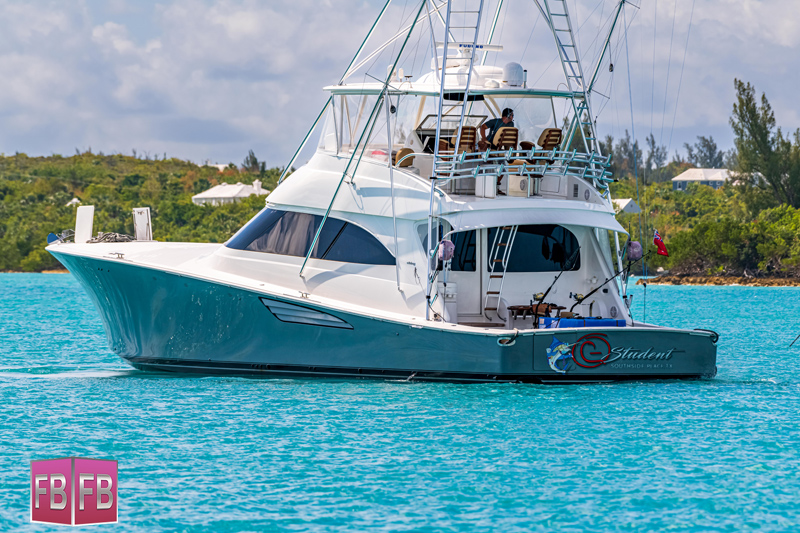 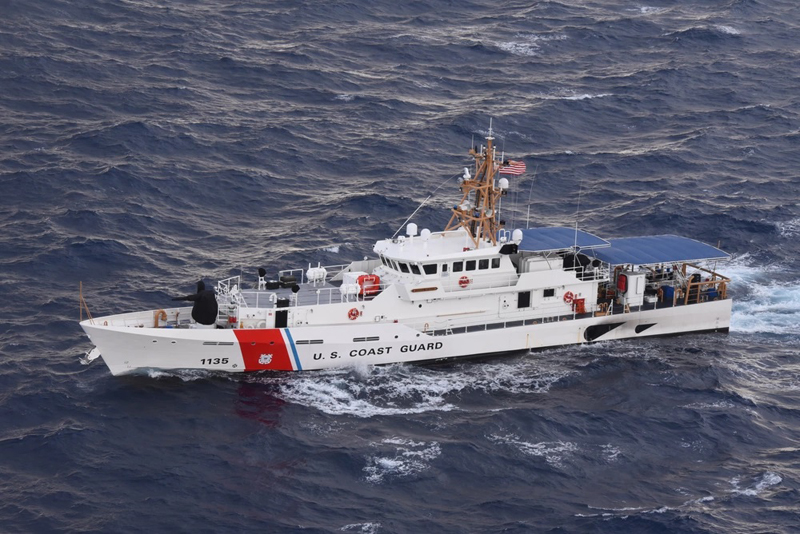 US Coast Guard To Assist Bermuda With Fisheries Enforcement